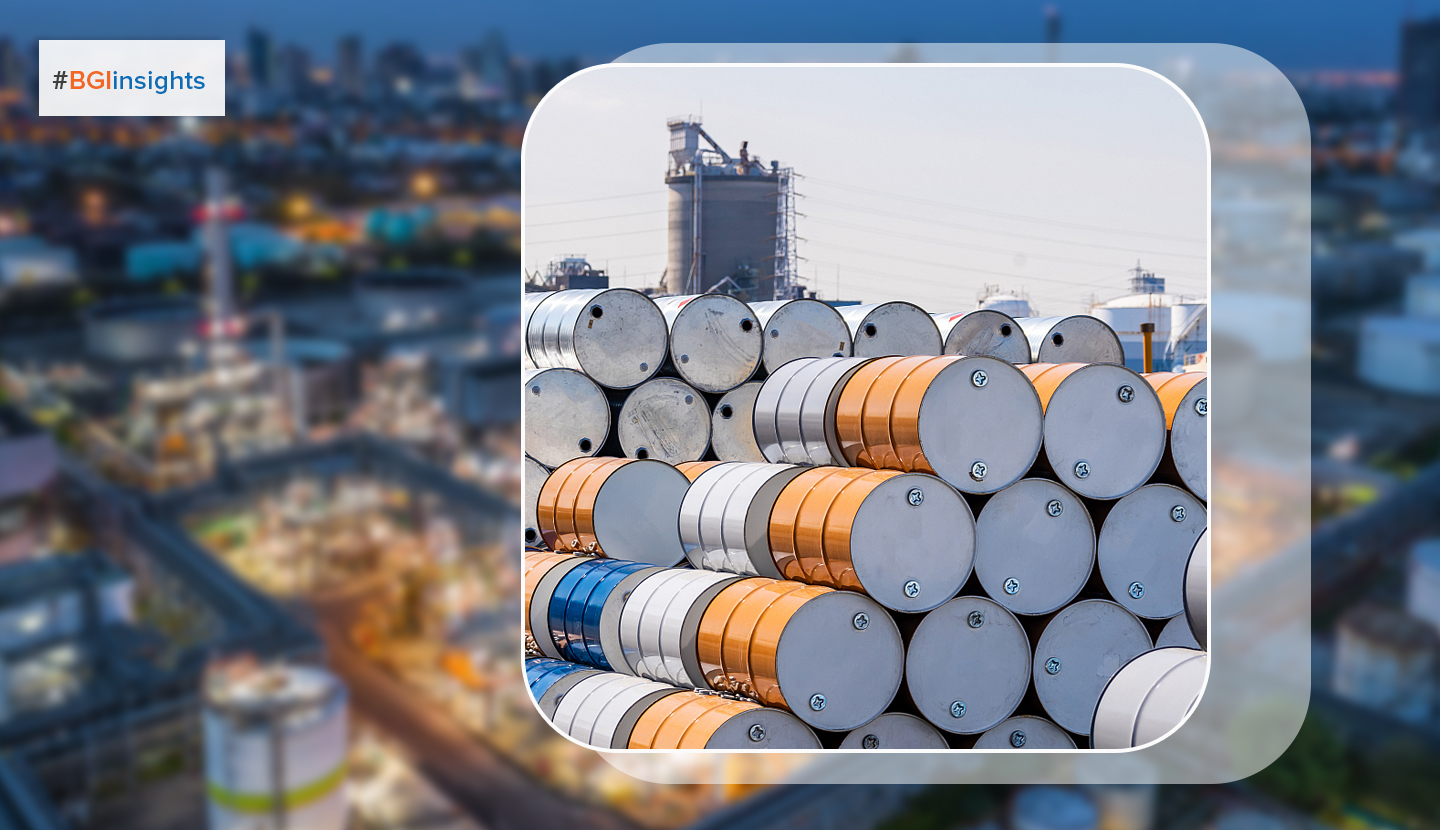 Oman’s daily production of crude oil and condensates stood at 955,500 barrels during February 2020, with a decline by 0.29 per cent compared to the daily production during January 2020, according the monthly report issued by the Ministry of Oil and Gas. The report said that the daily exported quantities of crude oil stood at 781,106 barrels, a decrease by 0.07 per cent compared to the daily export rate during January 2020.

Crude imports by China rose by 2.48 per cent during February 2020 to reach 89.73 per cent of the total Omani crude oil exports compared to January 2020.

Similarly, the average monthly price for Oman Crude Oil Future’s Contract at the Dubai Mercantile Exchange (DME) slumped by 15.84 per cent compared with January 2020. The official selling price for Oman Crude Oil during trading of February 2020, for the delivery month of April 2020, settled at $54.61 per barrel, falling by $10.8 compared to March 2020 delivery. The daily trading market price ranged between $49.11 per barrel, and $57.67 per barrel.

The drop in crude oil prices during February 2020 trading is attributed to several factors that directly and negatively impacted prices. Among the most prominent factors represented in the outbreak of the novel coronavirus in China, which imposed critical conditions on the oil markets, and in turn limited travel and energy demand as well.

It is expected that the demand for oil in China will decline with the announcement by major refineries of reductions in the planned operating rates and reduction of oil demand due to the outbreak of this virus, which led to a sharp slump in the Asian stock markets, as well as airlines reducing their flights to China, in addition to an unexpected increase in commercial stocks of crude oil in the United States of America (USA).