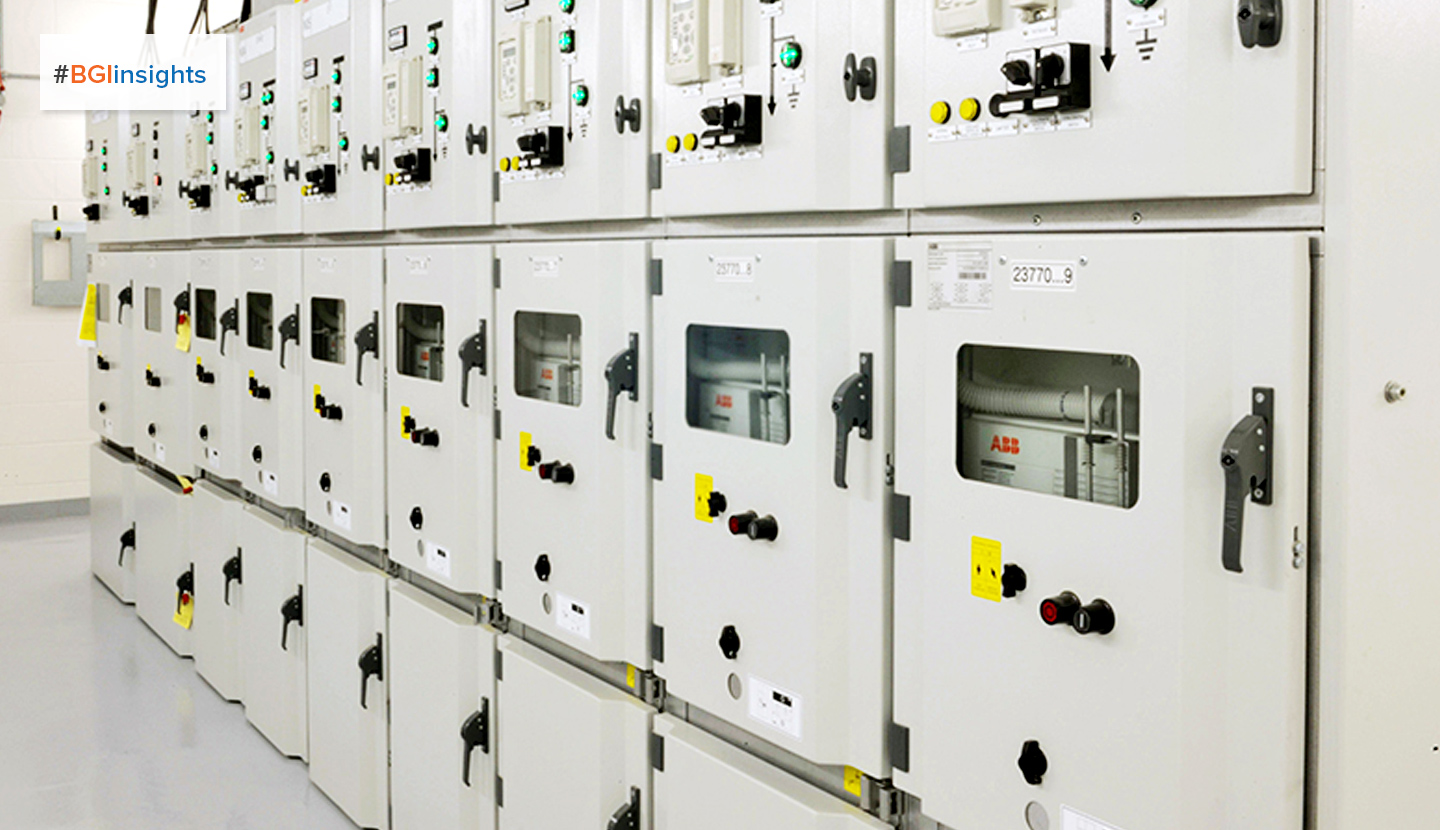 Saudi Arabia's switchgear market is set to perform well over the next five years growing at a compound annual growth rate (CAGR) of 3.7 per cent by 2025, according to a report by 6Wresearch, a global market research and consulting firm.

Increasing infrastructural development activities, rapidly growing industrial sector along with expansion of the power transmission and distribution (T&D) sector of the country are some of the key factors which would drive the demand for switchgears in Saudi Arabia, stated 6Wresearch in its report, titled "Saudi Arabia Switchgear Market (2019-2025)."

Moreover, reviving economic conditions due to changing government policies and establishment of special economic zones would further spur the demand of the switchgear market over the coming years, it added.

"Power utility along with the industrial sector dominated the overall switchgear market of Saudi Arabia in 2018, particularly on account of past developments in the power sector of the kingdom," said Kanika Arora, Research Analyst.

Moreover, initiatives such as the $28 billion renewable energy funding initiative, would further drive the demand for switchgears in the power utility domain of the country, explained Arora.

She pointed out that the Saudi government’s efforts to diversify the industrial sector by taking various major steps would result in a jump in demand for switchgears in the respective domain.

"For instance, Saudi Industrial Development Fund (SIDF) allocated a total of $3.6 billion in 2019, out of which $2.6 billion was used to boost industrial sector," stated Arora.

According to her, by voltage type, low voltage switchgears had acquired majority of the revenue share in the overall switchgear market of Saudi Arabia in 2018.

It is projected to maintain its dominant position over the coming years, majorly on account of its widespread deployment in residential, commercial and industrial sector, stated Arora.