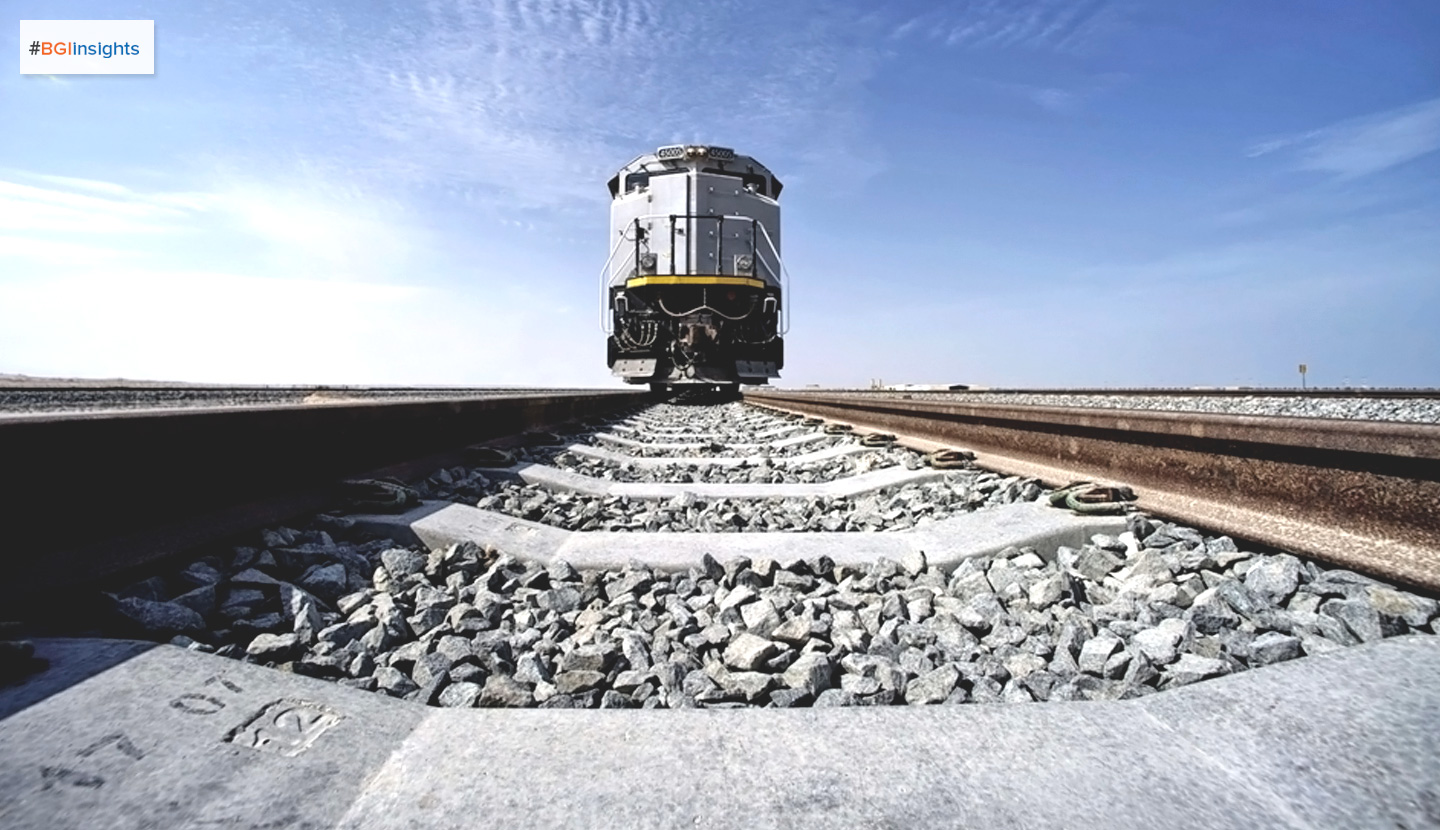 Vossloh, a leading player in rail technology sector, said it has won a contract to supply rail fasteners and turnouts for Package 2A of the UAE's integrated railway network that will link Ruwais with Saudi Arabia's Ghuweifat region.

This comes after the successful completion of Phase One covering the 264-km-long freight line operated by Etihad Rail between the gas fields at Shah and Habshan and the port and industrial city Ruwais in Abu Dhabi, said the statement from Vossloh.

Stage Two will extend 605 km from Ghuweifat on the border with Saudi Arabia to Fujairah on the east coast of the UAE. Because of its dimension, the standard gauge and mainly double-track network will be constructed in five phases, it stated.

As per the deal, Vossloh will supply a total of 38 turnouts and 495,000 sleeper sets of the rail fastening system W 30 HH for this 139-km-long new stretch by the end of October.

The contracts for mainline civil and track packages will be awarded in geographical alignment with the emirates involved.

The first stage of the second phase of expansion (Package 2A) will link Ruwais with Ghuweifat at the border between the UAE and Saudi-Arabia.

For the project, the specifications of the future integrated Etihad Rail network with mixed-use traffic have already been taken into account.

The line is rated for a maximum load of 32.5 tonnes and speeds of up to 160 km in freight traffic and up to 200 km in passenger traffic so the desired cross-border interoperability will be ensured, said the company in a statement.

After the completion of all stages, the volume of goods transported across the network will increase from the current seven million tonnes to more than 50 million tonnes per year, it added.