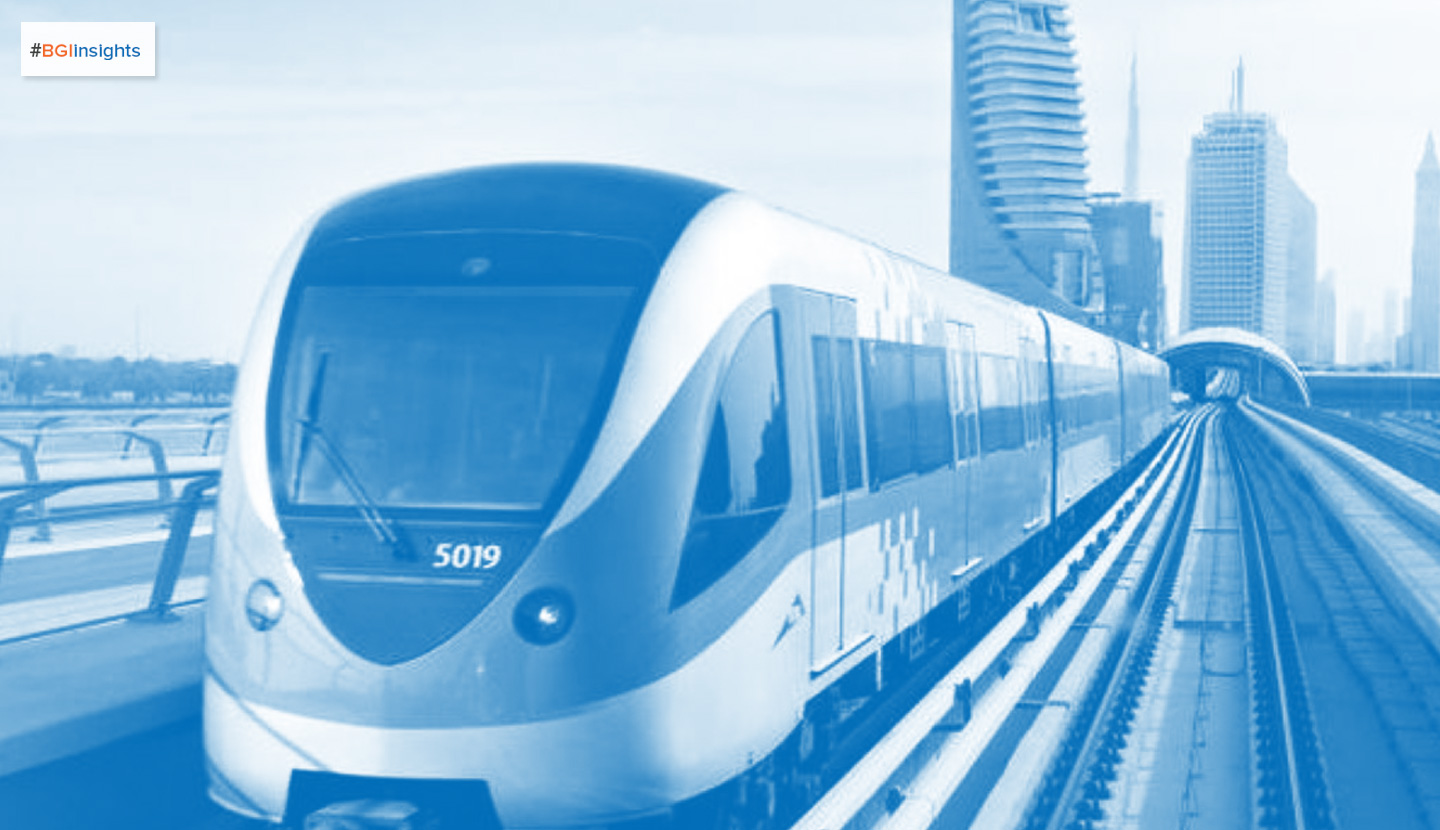 By using a special algorithm, the system can predict potential faults of these vital switches before they develop, and accordingly enables taking proactive measures to avoid any major fault that might disrupt the Dubai Metro service.

"The implementation of the Remote Asset Condition Monitoring System is a landmark development in shifting from conventional management methods to a highly sophisticated predictive maintenance method, based on the anticipation of faults before they occur," said Mohammed Al Amiri, Director of Maintenance, Rail Agency.

"The system contributed to cutting railway faults drastically, which reflected on the performance of the Dubai Metro network and reducing the costs of the service outage," he added.

"The system will considerably reduce costs that would otherwise be spent on conventional maintenance of the metro. Accordingly, it will increase revenues and help achieve high-performance indicators in operation and maintenance," stated Al Amiri.

"The system will also support RTA’s efforts to transform Dubai into the smartest and happiest metro in the world," he added