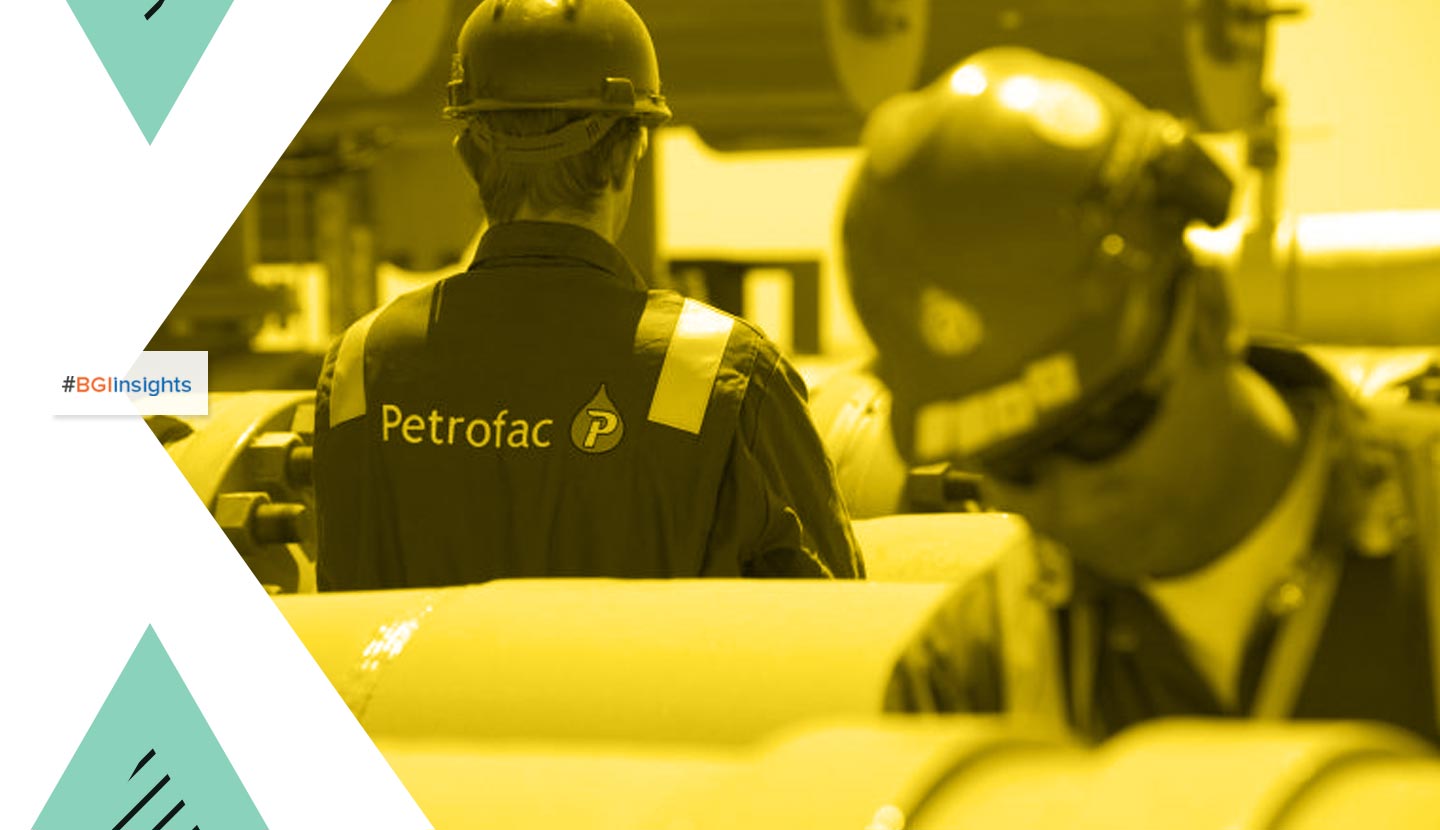 Sharjah National Oil Corporation (SNOC) has awarded a $40-million contract to a unit of British oilfield services firm Petrofac for development of the Moveyeid Gas Storage Surface Facility in the emirate.

As per the deal, Petrofac Facilities Management International will also complete drilling horizontal legs in existing wells and potentially drill new wells in 2023.

The project comprises a new high-pressure compressor facility, a high-pressure pipeline and flow lines to four existing wells in Moveyeid Field, said a statement from SNOC.

SNOC said the project will be implemented in phases, with the surface facilities to be commissioned by the year-end and drilling in 2023.

The state-owned oil firm said that a gas storage pilot test has been in progress since 2017 with the purpose to prove the concept of the project and to optimise the final project design.

"The project will allow us to store excess gas in the winter to satisfy the summer peak demand. It will also provide a readily available strategic reserve to respond to unexpected operational or market issues where connectivity and proximity become most critical," said its CEO Hatem Al Mosa.

The discovery, named ‘Mahani’, comes within the first year of a partnership between the two companies and represents the first onshore discovery of gas in Sharjah since the early 1980’s, he added.