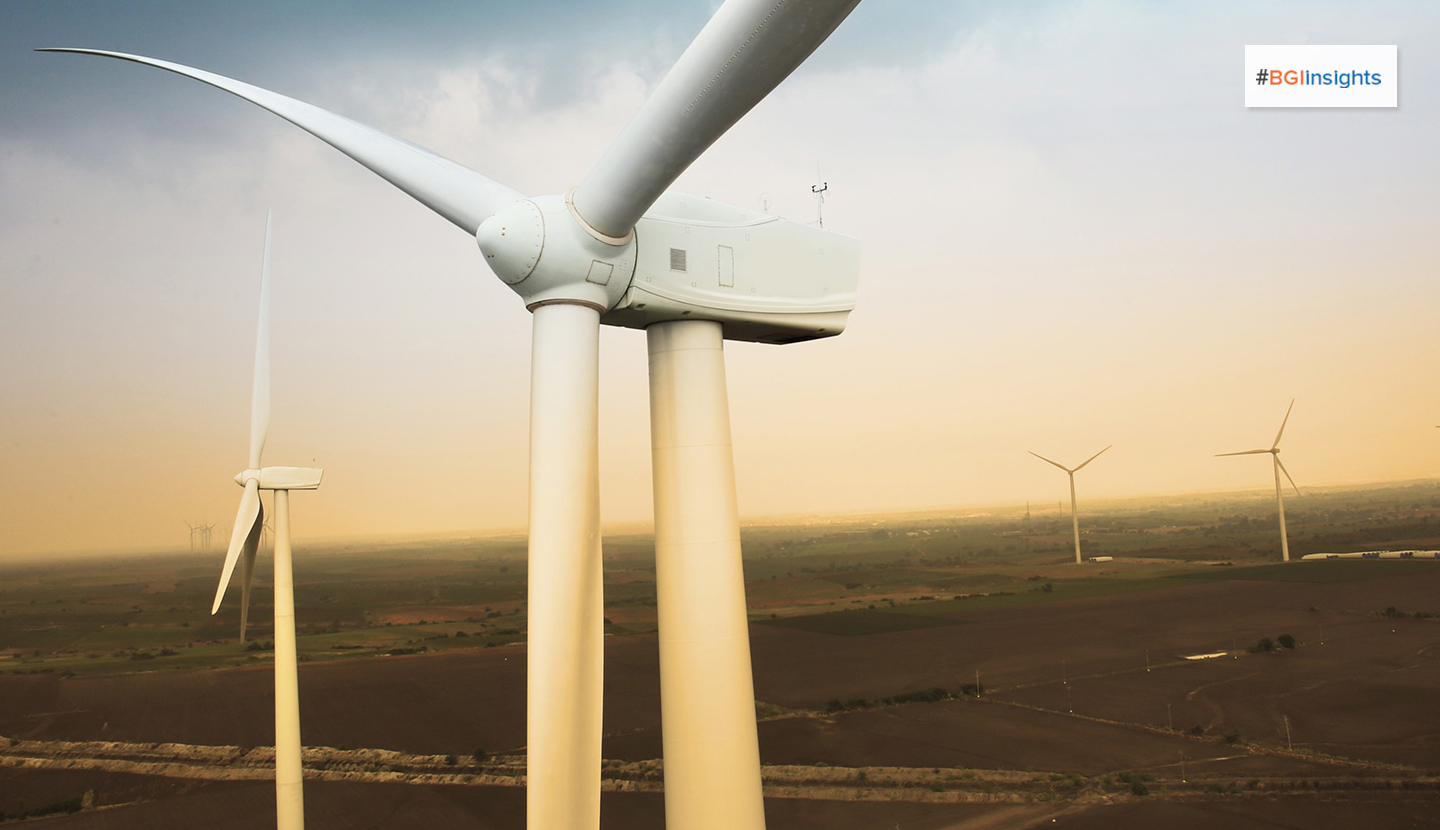 Siemens Gamesa’s first order in Brazil for its next-generation platform, the Siemens Gamesa 5.X, demonstrates the global reach and versatility of the technology.

Following recent deals to supply both the 155 and the 170-meter rotor variants of the platform in Sweden, this benchmark technology arrives in Brazil thanks to an order to supply 52 SG 5.8-170 to leading global power company AES. With a total installed capacity of 312 MW, this deal is the largest to date for the Siemens Gamesa 5.X.

The new order means that Siemens Gamesa is the first OEM to introduce its latest generation of onshore wind turbines in Brazil, a market expected to contract 3 GW of wind energy capacity annually over the next ten years as part of its Energy Ten-Year Plan (PDE 2029).

With the highest power rating for a geared onshore turbine and the largest rotor available in the market, the SG 5.8-170 delivers unrivalled annual energy production (AEP) and the most competitive cost of energy.

“Over the last decade, Siemens Gamesa has shown an unmatched commitment towards the Brazilian market, bringing its latest technologies and investing heavily in localizing production and creating jobs. We are happy to build on that history and see the footprint of our Siemens Gamesa 5.X expanding globally, demonstrating its adaptability to all markets,” stated Alfonso Faubel, CEO of Siemens Gamesa’s Onshore business unit.

This is the first order in Brazil from AES, a Fortune 500 global company headquartered in Virginia, US, which operates in 14 countries. The Tucano wind farm will be located in the state of Bahia and is scheduled for commissioning in 2021.

Siemens Gamesa will leverage its strong supply chain and adapt its plant located in Bahia to locally produce this next generation of wind turbines, increasing the competitiveness of the Siemens Gamesa 5.X.

Since its inauguration in 2011, the plant has manufactured over 1.800 nacelles and it has recently been expanded to produce converters as well. The company currently sources towers and blades locally and has its SG 3.4-132 certified by BNDES FINAME, which allows buyers to access competitive financing from the federal development bank.

Brazil is the 8th largest consumer of electricity globally with over 210 million inhabitants. The country currently relies on hydroelectricity for almost two-thirds of its total consumption and wind power is seen as a highly complementary technology.

This is due to the country’s exceptional wind resources, notably during the dry season. Since the first auction was held in 2009, the country has been one of the fastest-growing wind markets globally and currently has over 15 GW of installed capacity