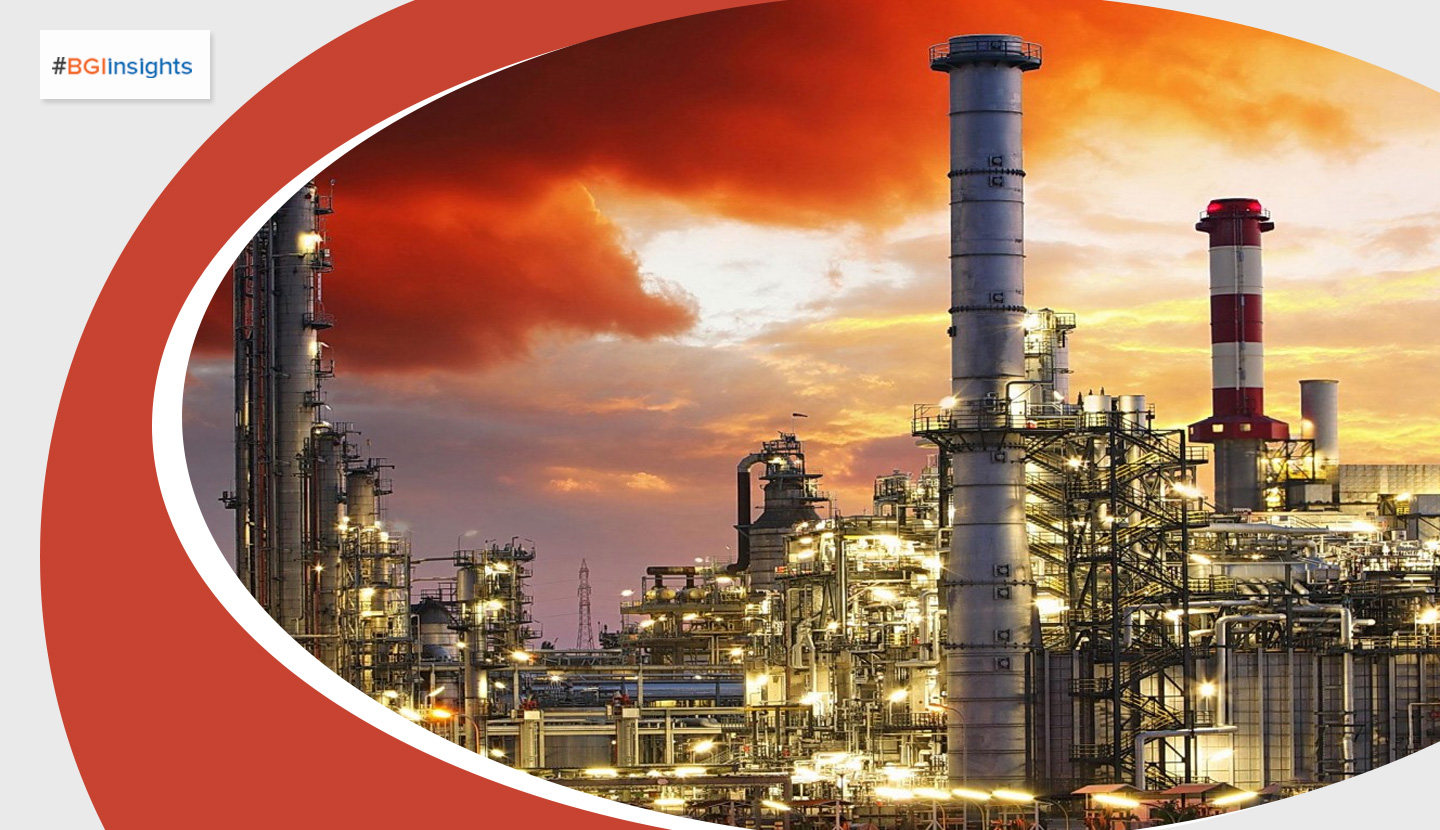 Saudi-based Advanced Petrochemical Company said it has signed an agreement with leading South Korean group SK Gas for the construction and operation of two major petrochemical facilities - a propane dehydrogenation (PDH) and a polypropylene unit - in the kingdom at an investment of $1.8 billion.

The Saudi group said, as per the deal, its subsidiary Advanced Global Investment Company (AGIC) will set up a new joint venture, Advanced Polyolefins Company, along with the Korean firm for the smooth operation of these two plants being set up at Jubail Industrial City.

Under this agreement, AGIC will own 85 per cent equity stake in JV Co which will be financed by Advanced while the remaining 15 per cent will be owned by SKGP.

The Saudi group has already signed up project management consultants for the project, it added.