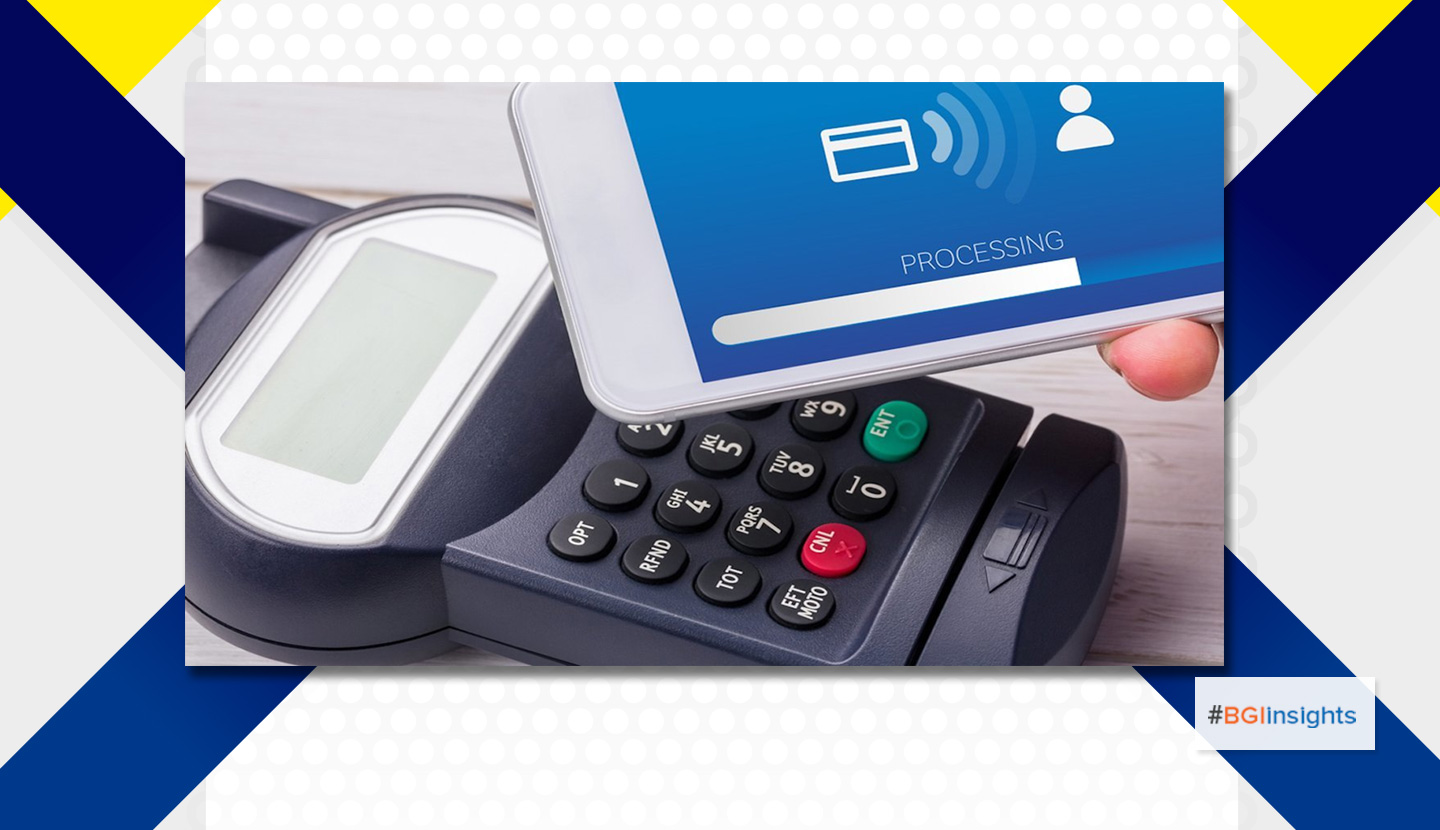 The attach rate for NFC was highest in EU28+2 and North America, where 94 per cent of the POS terminals shipped featured NFC. NFC was also a very popular feature in many other major markets worldwide, including Brazil, Turkey and China.

While the installed base of NFC-ready POS terminals has grown quickly, the contactless technology has in some cases not been activated. Berg Insight estimates that approximately 70.0 million POS terminals accepted contactless payments with Visa payWave, MasterCard PayPass or UnionPay Quick pass at the end of 2019.

“The mPOS terminal market is growing faster than the traditional POS terminal segment and there are more than 70 vendors active on the global market today,” said Johan Fagerberg, Principal Analyst at Berg Insight.

mPOS is the use of consumer-oriented mobile devices such as tablets and smartphones that function as a point-of-sale terminal to facilitate payment card transactions through a connection to a card-accepting reader.

The attach rate for NFC in the mPOS segment reached 64 per cent in 2019 as NFC-ready mPOS terminal shipments reached 24.7 million units.

Berg Insight forecasts that global shipments of NFC-ready mPOS terminals will grow at a compound annual growth rate (CAGR) of 12.7 per cent in the next five years to reach 44.9 million units by 2024.