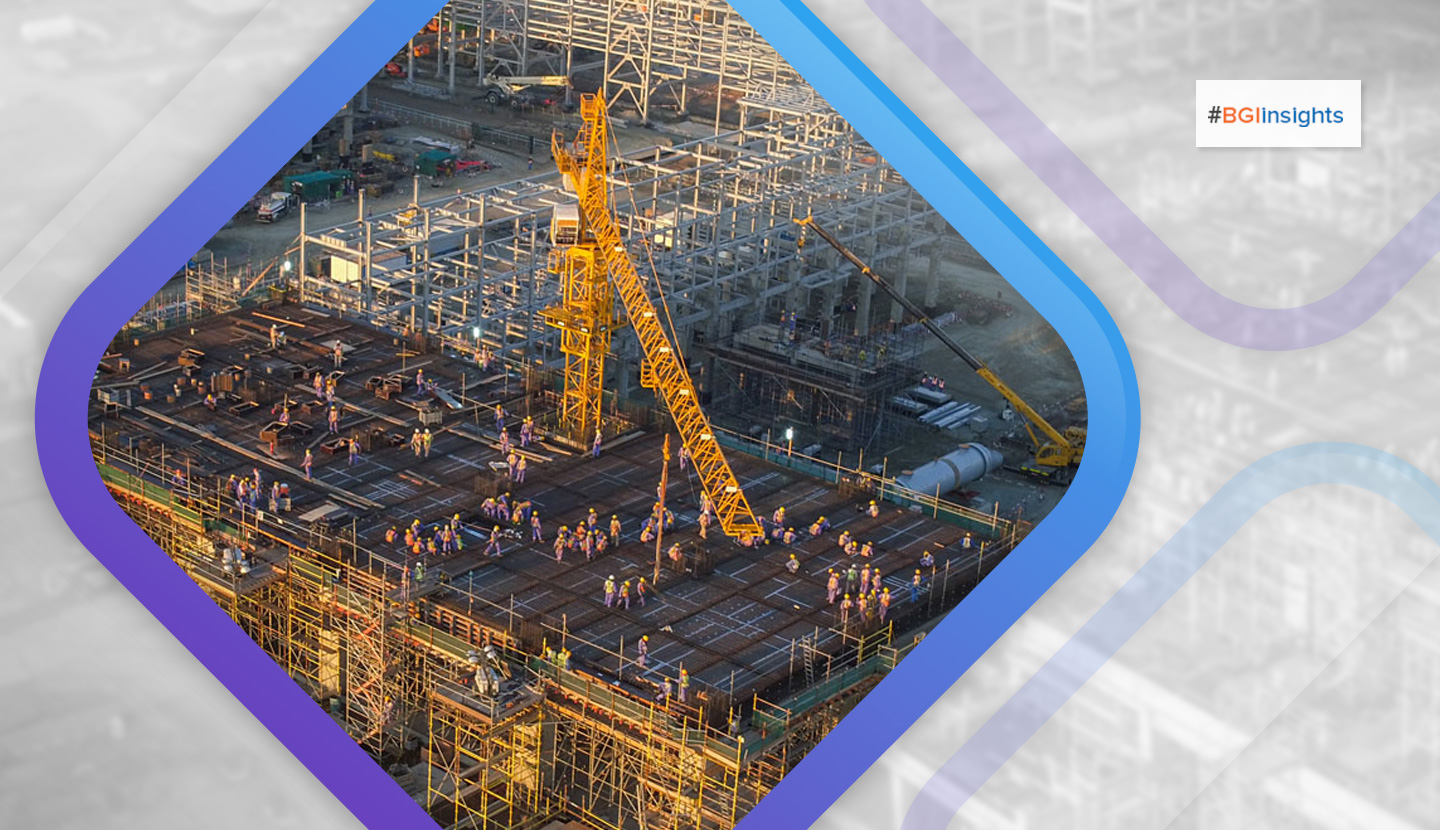 “This transformational project will firmly put the Sultanate on the global petrochemicals map and enhance OQ,” said the wholly government-owned energy conglomerate in a tweet.

Located within Sohar Port, with an upstream Natural Gas Extraction (NGL) around 300km away in Fahud, Liwa Plastics is OQ’s signature investment. In addition to maximizing value addition to the nation’s hydrocarbon wealth, the $6.7 billion mega venture will also spawn investments in a wide array of downstream activities. The LPIC steam cracker project will allow polyethene (PE) to be produced in Oman for the first time, as well as strengthen the company’s polypropylene capabilities.

In Q1 2019, OQ announced ambitious plans to invest $28bn in 9 core assets over the next 10 years. These core assets include OXEA, one of the leading companies for oxo chemicals, with headquarters in Germany and fully owned by OQ since 2013.