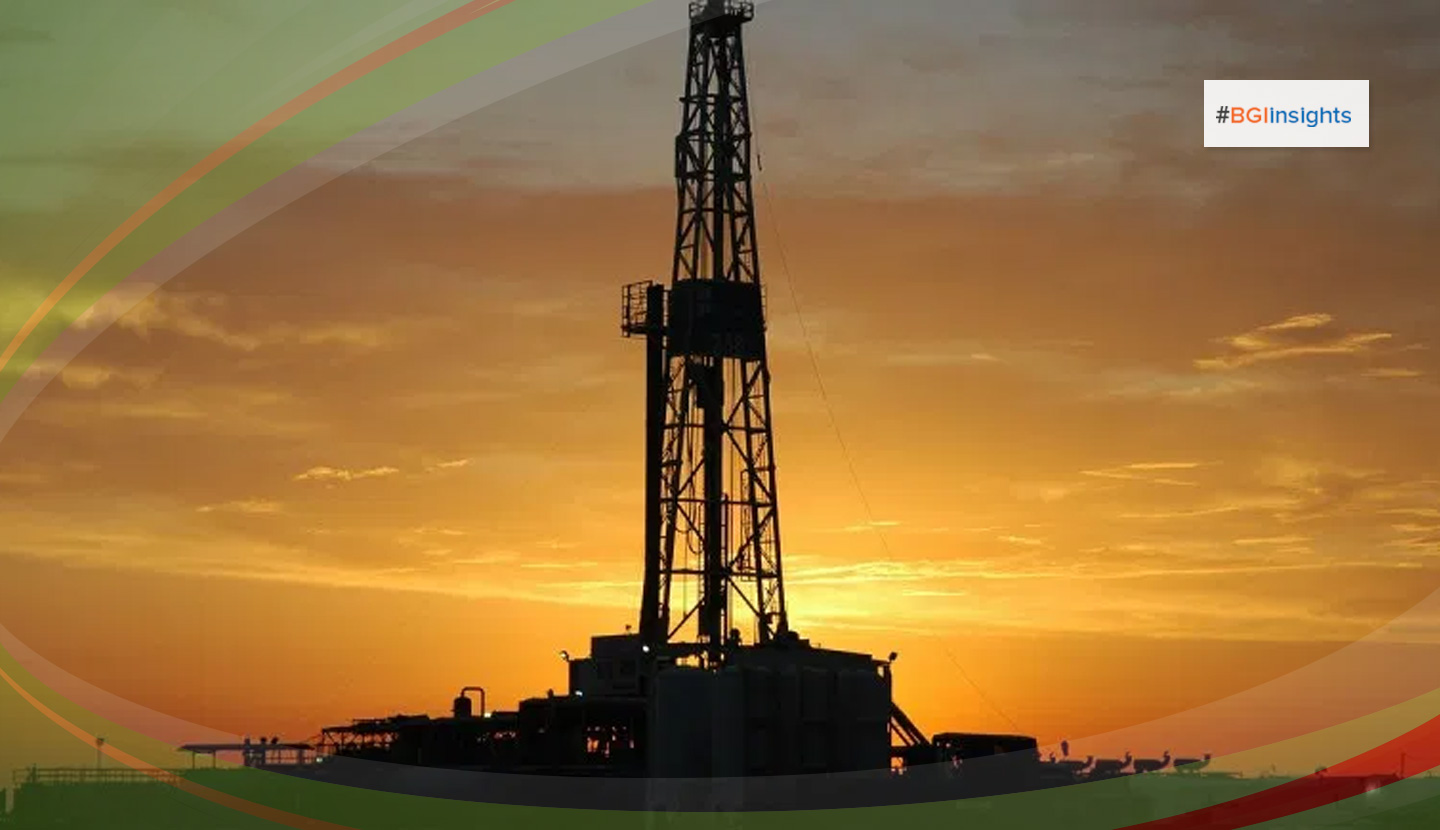 The Omani government has ratified Swedish energy firm Tethys Oil’s farm-in into Block 56, an onshore concession located in the southeastern part of the Sultanate.

The Stockholm-headquartered upstream Oil & Gas company, which has a number of operated and non-operated assets in Oman’s upstream sector, said Omani authorities have endorsed its acquisition of a 20 per cent interest in the Block.

Last October, Tethys Oil, through its wholly owned subsidiary Tethys Oil Oman Onshore Limited, announced that it had entered into an agreement with Biyaq Oil Field Services, an investor in the license, to acquire a 20 per cent interest in the Exploration and Production license covering Block 56.

Following the successful completion of the transaction, Tethys Oil now holds a 20 per cent interest in Block 56 with Biyaq holding 5 per cent. Other investors are Intaj LLC with 25 per cent and Medco Arabia Ltd, the operator with the remaining 50 per cent.

Covering an area of 5,808 sq km, Block 56 is located just south of the producing Blocks 3&4 in which Tethys Oil has a 30 per cent non-operating interest. Of 11 wells drilled to date on the Block, all but one have encountered oil or oil shows, although none have been determined to be commercial. Current operator Medco Arabia has so far drilled three of these wells and is preparing a work programme to flow test them.

Commenting on the block’s hydrocarbon prospects, Tethys Oil’s Managing Director Magnus Nordin said: “On our newly acquired Block 56, where we hold a non-operated 20 per cent interest, a testing programme was successfully completed with oil to the surface. We know now that one of the play concepts works, although commerciality is yet to be determined at least in the current price environment. Further south in the block our review of existing seismic has confirmed that play concepts working on Blocks 3&4 could be present also in Block 56 but most likely new seismic will be needed to define drillable prospects.”

In a letter to shareholders on the company’s Q1 performance, Nordin also noted that Tethys Oil is preparing to drill its first exploration well in its wholly owned and operated Block 49 in the southwest of the Sultanate.

“On Block 49 we are ready to drill an exciting exploration well and here the market downturn has worked in our favour. A tight rig market is rapidly opening up as rigs are being idled with downward pressure on rates as a result,” he added.