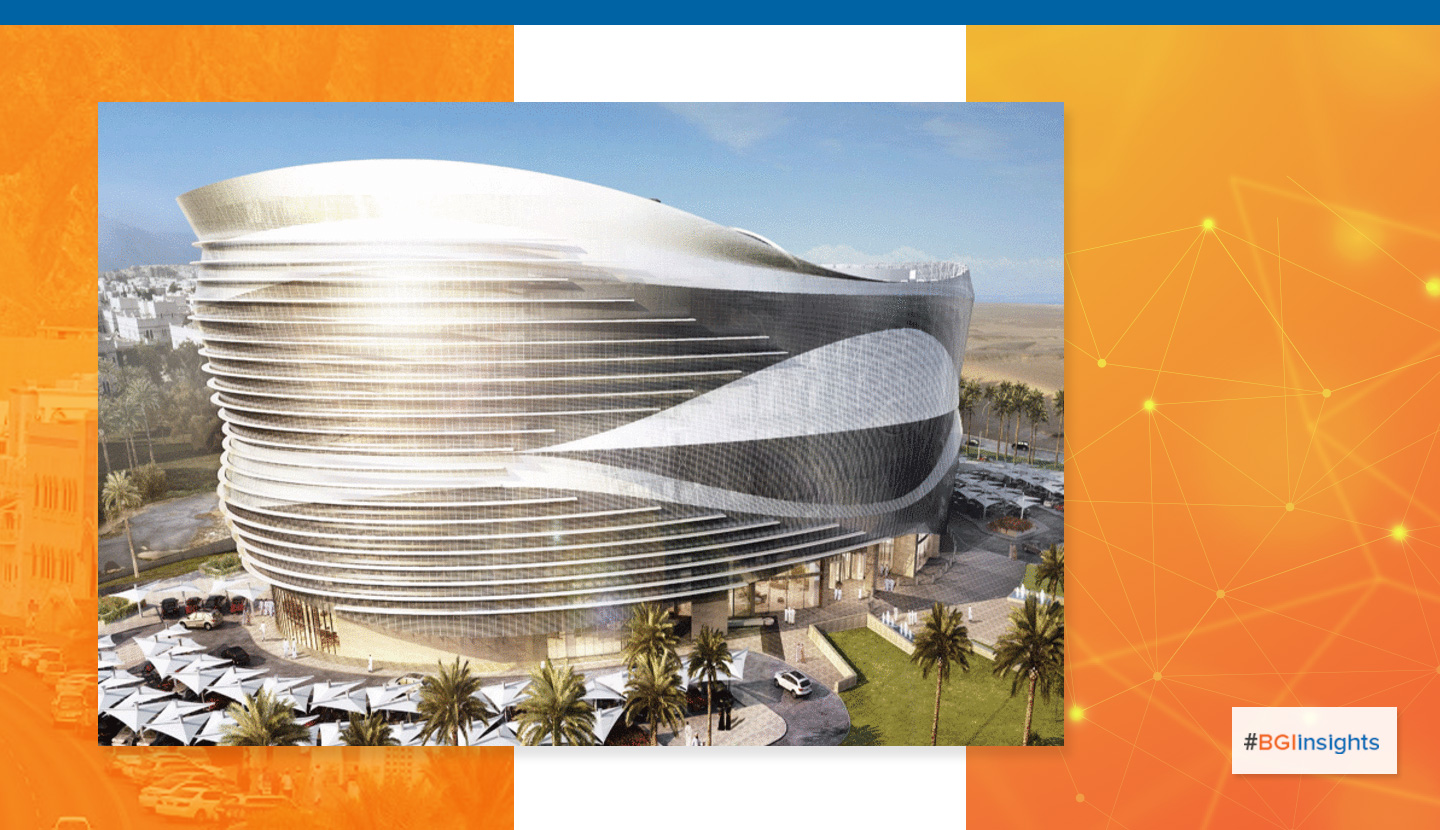 ​Oman Telecommunications Company (Omantel) held its first two e- extraordinary and ordinary general assembly meetings in line with the decisions of the Supreme Committee Tasked With Handling the Developments if Coronavirus (Covid-19) Pandemic and the directives of the Capital Market Authority.

The extraordinary general assembly of the company, which was held on May 10, 2020, was chaired by Abdul Salam al Murshidi (pictured), Chairman of the Board of Directors in the presence of board members, external auditors of the company, the legal advisor, the observer of the Capital Market Authority and the shareholders.

The meeting approved the amendments made to the company’s articles of association (MoA) to ensure compliance with the Commercial Companies Law issued by Royal Decree No. 18/2019. According to the new amendments, all members of the Board of Directors are elected by the general assembly of the company.

The extraordinary meeting was followed by the annual ordinary general assembly meeting which took note of the Company’s decision to distribute cash dividends to registered shareholders as of March 26, 2020 (55 Baisas per share), based on the Capital Market Authority ‘s circular 4/202 dated March 18, 2020. The ordinary general assembly also approved the company’s financial results for 2019 and approved the amount allocated for the community support for 2020.

Commenting on the meeting, Abdul Salam al Murshidi, Chairman of Omantel Board of Directors, said, “The Group continued its good financial performance during 2019 despite the challenges that faced the sector, especially in the local market.”

“Zain operations continued to contribute to the growth of Omantel Group business and to make off the weak growth in the local market. Zain Group operations grew by 25 per cent on an annual basis. This remarkable growth is attributed to the full consolidation of Zain KSA results in the Group in 2019 the results of Zain KSA were consolidated for only 6 months during 2018),” he added.