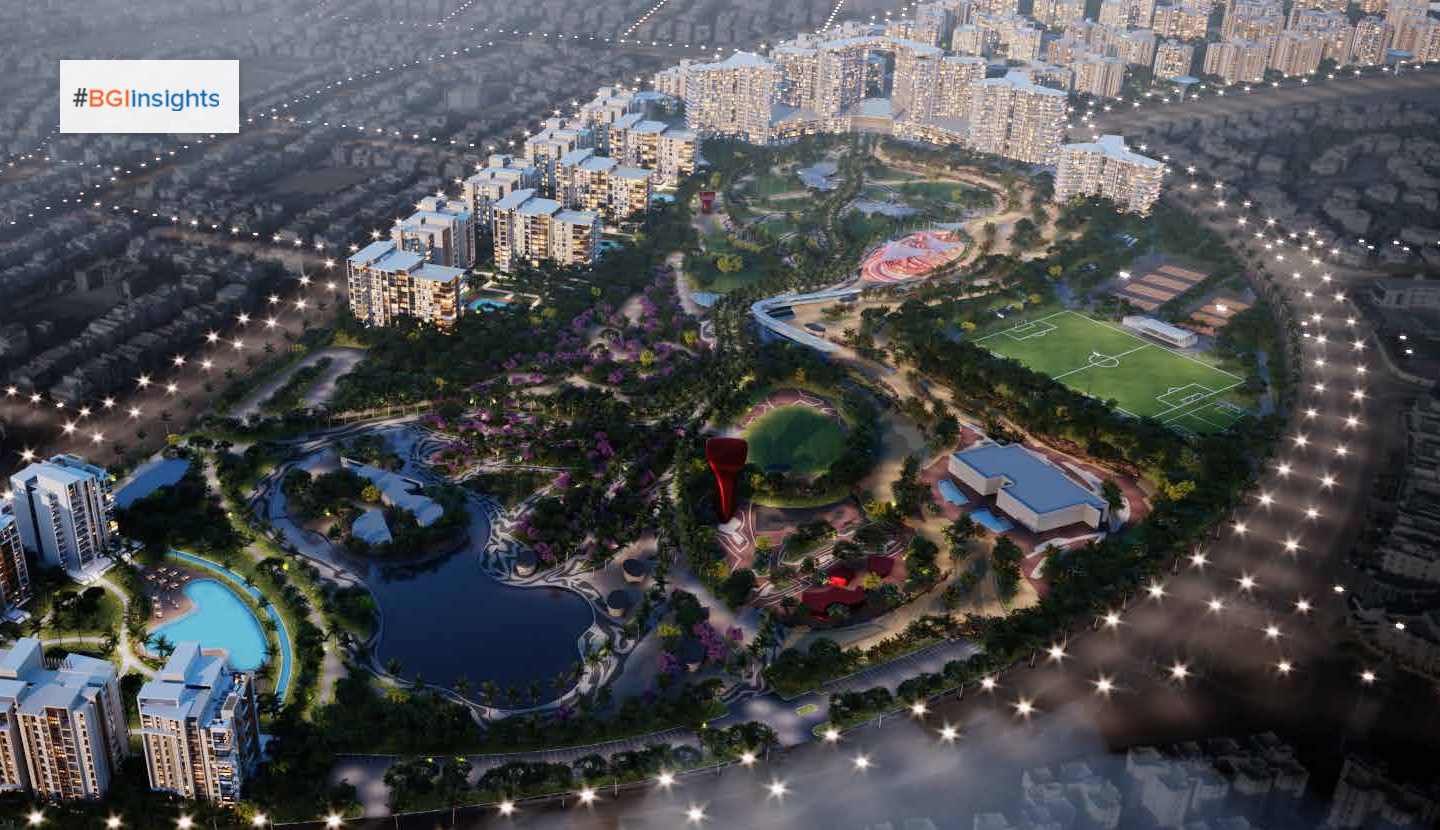 Orascom Construction, a leading global engineering and construction contractor, has secured a major contract from Ora Developers, a leading designer and developer of luxury lifestyle destinations, to build the first phase of ZED Sheikh Zayed in Egypt.

A multi-purpose project, ZED Sheikh Zayed will be built in six phases and on completion it will boast over 4,500 residential units and an administrative commercial complex.

Ora Developers has already signed an agreement worth E£1 billion ($63 million) with Banque Misr for the financing of the initial phase of the project.

The Egyptian developer said the contract has been awarded to Orascom following the completion of the masterplan and architectural design work by WATG International.

As per the deal, Orascom Construction will be constructing around 600 housing units in Phase One. The scope of work also includes the construction of a three-storey garage, a two-level mall and four 17-storey apartment towers.

“We are pleased to collaborate with Ora Developers on their new flagship project," said Orascom Construction's CEO Osama Bishai.

"We have been pioneers in constructing distinguished commercial projects in Egypt and look forward to building on our longstanding track record in this sector," she added.

Ora International CEO Engineer Naguib Sawiris said: "We are committed to the delivery schedule of the project as we have started the construction work last August, just four months after the launch."

"We managed to commence with excavation and deep foundations and we will ensure that construction continues with the same pace, as we are committed to the delivery dates we promised the customers with," added Sawaris.

Ora Developers CEO Haitham Abdel Azeem said since the project launch, it had sought collaboration with leading contractors and designers to ensure an exclusive experience for its customers with the signature of Ora.

"We are proud of maintaining the pace of construction of the project and we look forward to finalising the project as planned within 35 months, to start the delivery of the first phase by 2023," he stated.