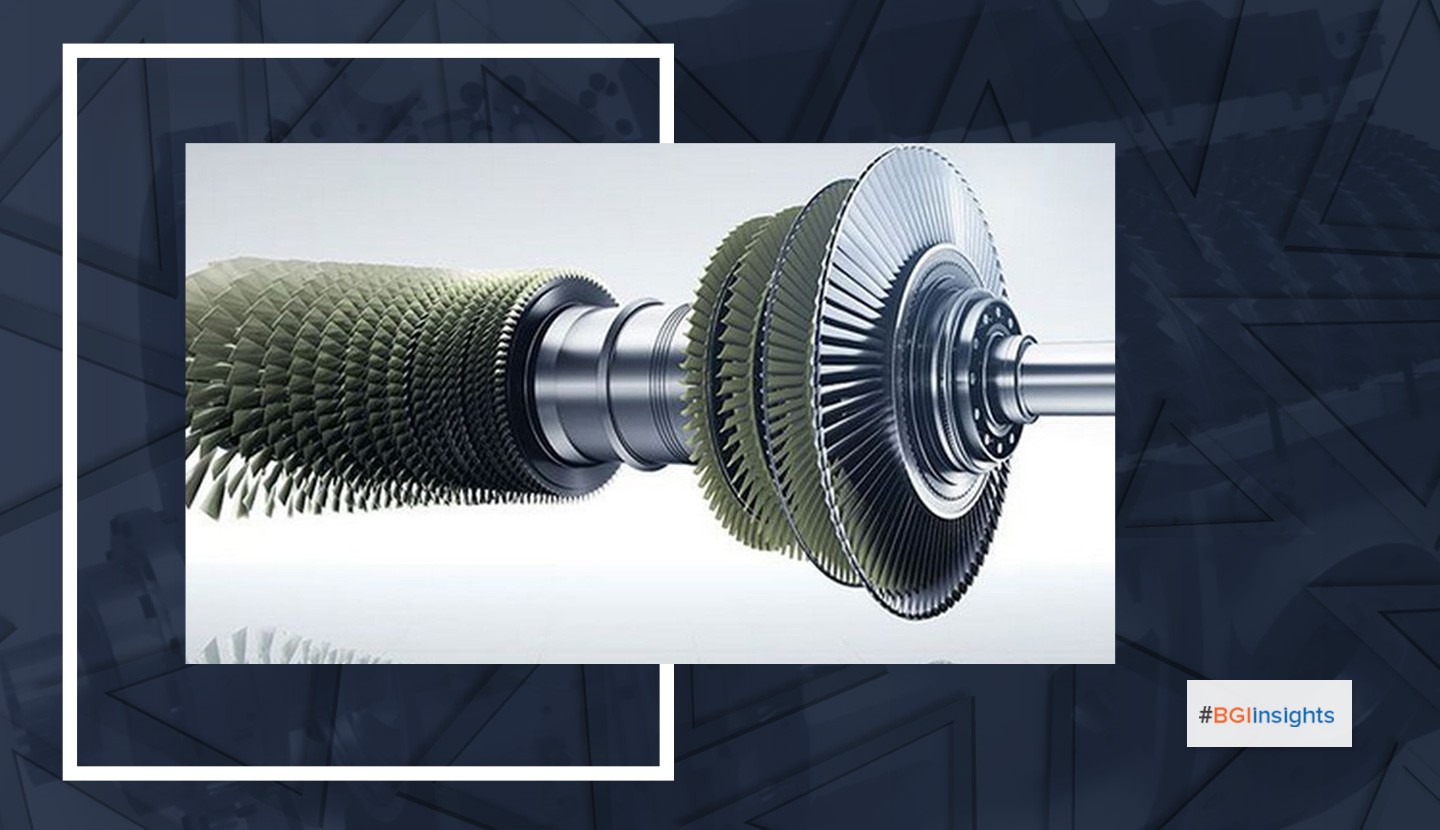 Global technology giant Siemens today (May 16) loaded a giant gas turbine onto an inland cargo ship in Berlin which is bound for Keadby, Lincolnshire, in the UK to be tested in a power plant of British energy generator SSE Thermal.

This is the largest, most powerful, and most efficient heavy-duty gas turbine that Siemens has ever produced.

Built by Siemens Gas and Power in its Berlin factory and destined for the 50-Hertz market, the powerhouse known as SGT5-9000HL measures 13 m in length, 5 m in height, 5 m in width, and weighs nearly 500 metric tonnes.

After the recent first fire and synchronization to the grid of its first 60-Hertz version in a power plant in the US, Siemens has reported this second milestone for its latest HL-class within several weeks, said a statement from the German technology major.

To test the 50-Hertz version of the HL-class machines, Siemens is building the Keadby 2 power plant for SSE Thermal. With its 593-megawatt (MW) capacity, the gas turbine sets new standards in power, efficiency, lifecycle costs, and operating flexibility, it stated.

After the test phase, the gas turbine system will be expanded into a highly efficient combined cycle power plant, where the turbine will then rise to a new level of maximum performance: 840 MW and a baseload efficiency of more than 63 percent.

The higher efficiency will save fuel and simultaneously reduce CO2 emissions in Keadby by as much as 3.7 million metric tons per year, compared to coal-fired power plants, said the statement from Siemens.

The turbine will first travel by inland waterways, heading west to the Port of Rotterdam in the Netherlands, where it will be loaded onto a coastal ship for transport to the eastern coast of England, it stated.

It will travel up the Humber and Trent rivers for approximately 12 days until it reaches the inland port of Keadby, where it will be lifted off the ship and driven to the construction site, it added.

“Shipping the first SGT5-9000HL gas turbine is an important milestone for the Keadby 2 project,” said Karim Amin, CEO of the Generation Division within Siemens Energy.

“I’m pleased that we were able to complete the turbine assembly work during these challenging times, despite all the restrictions imposed by COVID-19, and that we managed to successfully send the machine off on its journey to the power plant location in the UK,” stated Amin.

"This first-of-a-kind technology will make Keadby 2 the UK’s cleanest and most efficient gas-fired power station, displacing older, more carbon-intensive generation, and providing vital flexibility for the electricity system" he added.

Initial operation of the new turbine in Keadby is scheduled for 2021. SSE Thermal will place the turbine into commercial operation in 2022, following successful testing.