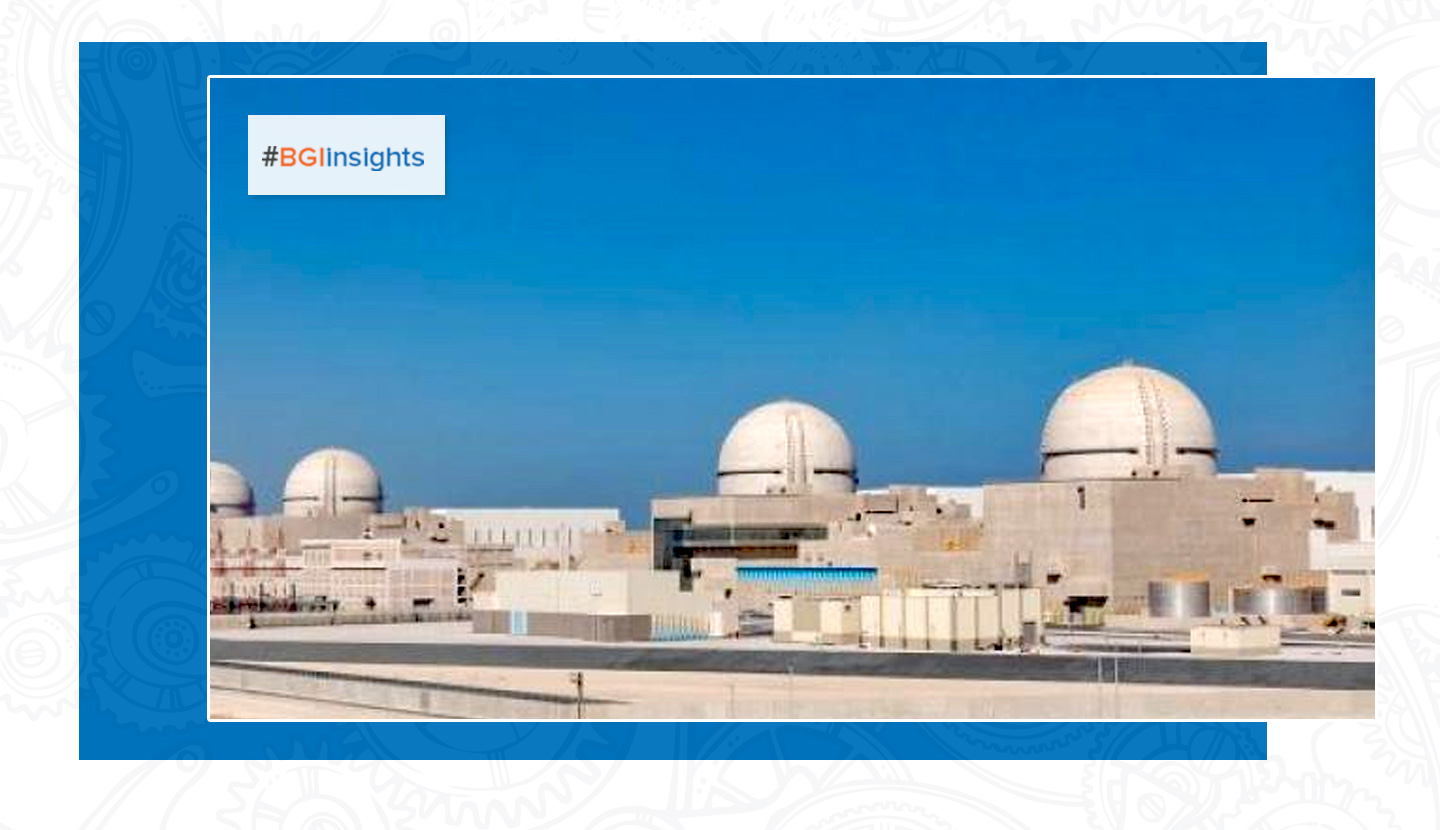 The testing incorporated the lessons learned from the previous three units and is a crucial step towards the completion of Unit 4, the final unit of the Barakah plant.

As a part of CHT, the pressure inside Unit 4’s systems was increased to 25 per cent above what will be the normal operating pressure, demonstrating the quality and robust nature of the unit’s construction, ENEC said.

Prior to the commencement of CHT, Unit 4’s nuclear steam supply systems were flushed with demineralised water, and the reactor pressure vessel head and reactor coolant pump seals were installed. During the cold hydrostatic testing, the welds, joints, pipes and components of the reactor coolant system and associated high-pressure systems were verified.

Mohamed Al Hammadi, Chief Executive Officer of ENEC, said: “I am proud of the continued progress being made at Barakah despite the circumstances we have all faced in relation to Covid-19. The UAE leadership’s decisive and proactive response to the pandemic supported us in taking timely, safety-led actions to protect the health and safety of our workforce and our plant. These actions, alongside the efforts of our talented and dedicated workforce, have enabled the successful completion of CHT at Unit 4, which was completed in adherence to the highest standards of safety, quality, and security.

“With this accomplishment, we move another step closer to achieving our goal of supplying up to a quarter of our nation’s electricity needs and powering its future growth with safe, reliable, and emissions-free electricity,” concluded Al Hammadi.

By the end of 2019, ENEC and Korea Electric Power Corporation (Kepco) had successfully completed all major construction work including major concrete pouring, installation of the Turbine Generator, and the internal components of the Reactor Pressure Vessel (RPV) of Unit 4, which paved the way for the commencement of testing and commissioning.

The testing at Unit 4 represents a significant achievement in the development of the UAE Peaceful Nuclear Energy Program, following the successful completion of fuel assembly loading into Unit 1 in March 2020, confirming that the UAE has officially become peaceful nuclear energy operating nation. Preparations are now in the final stages for the safe start-up of Unit 1 in the coming months, it said.