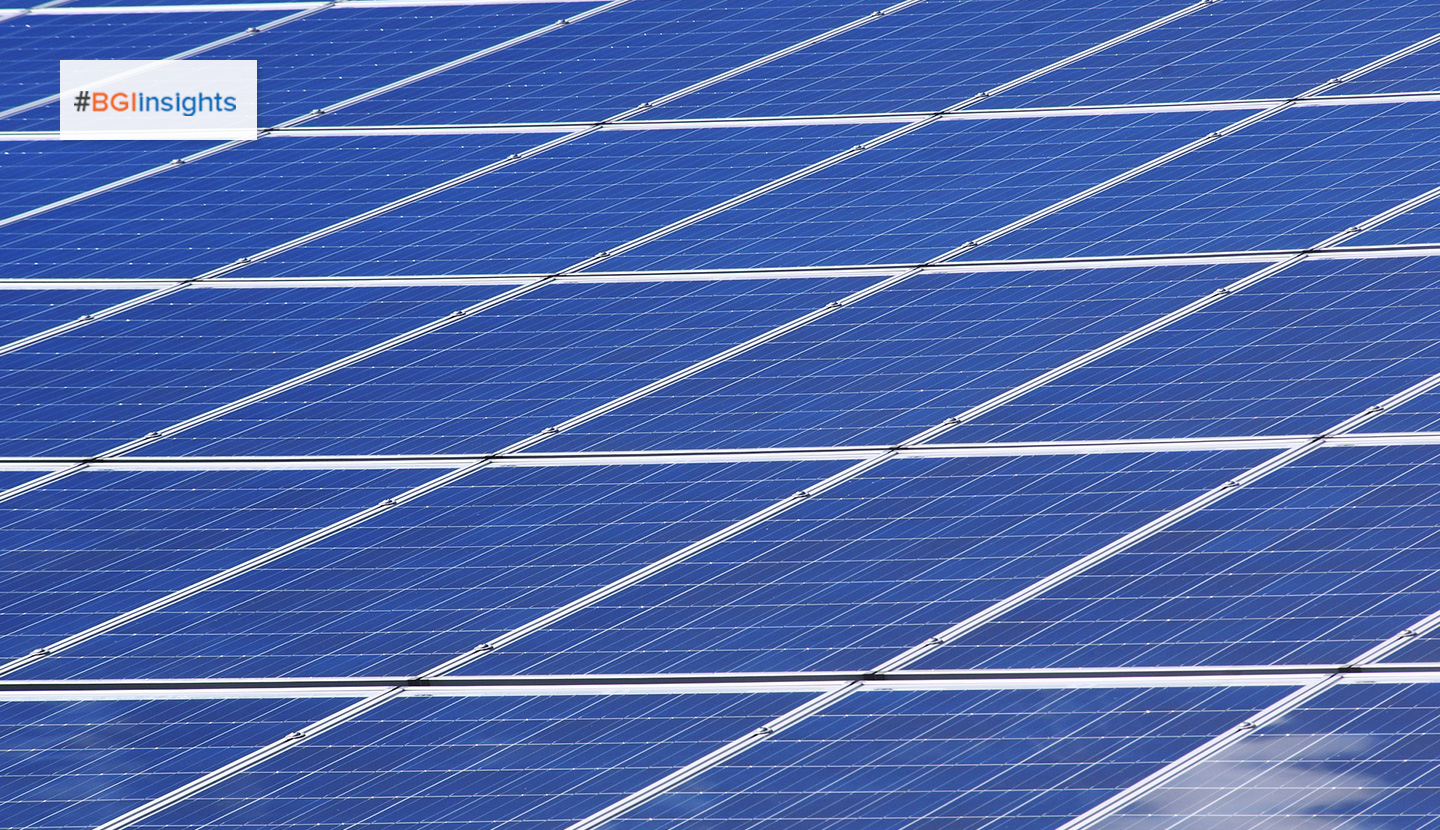 Shams Ad-Dhahira Generating Company SAOC (SAGC), which is developing Oman’s biggest utility-scale solar PV project, says it is making headway in the implementation of the giant scheme at a sprawling site in Ibri Wilayat in Dhahirah Governorate.

Notwithstanding challenges posed by supply disruptions, mobility restrictions and other precautionary measures imposed by authorities to stem the spread of the COVID-19 disease, work on the so-called Ibri II Independent Power Project (IPP) – a 500 MW solar photovoltaic based grid-connected utility – is continuing apace.

In recent weeks, a number of Chinese firms specialising in solar technology and related equipment manufacturing have announced the award of contracts linked to the implementation of the landmark project.

Arctech Solar, a leading manufacturer of solar tracking and racking systems, said it has completed production and shipment of major tracker components from its Chinese facilities to the site of Ibri-II in the Sultanate. The Oman project, it noted, is not only the “largest utility-scale PV plant in the Middle East to date, but also one of the world’s largest PV plant boasting single-axis trackers and bifacial modules”.

“Considering the project was set up in the harsh tropical desert environment and equipped with bifacial modules, the SkyLine (1P) tracking system, one of the most advanced innovative products of Arctech, was an ideal match to the project, what is thought to be the best combination of the two cutting edge technologies in the world,” it announced in a statement.

Sungrow, a Chinese based supplier of solar inverter solutions, said it will shortly commence shipments of inverters to the Ibri-II project. Compatible with bi-facial modules and tracking systems, the inverter solution can significantly maximise returns on the project, it noted.

Earlier, Jolywood (Taizhou) Solar Technology Co Ltd, the world’s largest manufacturer of N-type bifacial solar panel modules, said it has kicked off deliveries of modules for the Ibri-II scheme. With bifacial solar modules, power can be produced from both faces of the module, thus increasing total energy generation. They are also known to be more durable because both sides are UV resistant.

Slated to come into operation in the summer of 2021, the Ibri-II solar IPP will sell its clean energy output to state-owned off-taker Oman Power and Water Procurement Company (OPWP) under a 15-year contract. At full capacity, the Ibri project can power an estimated 33,000 homes and offset 340,000 tonnes of carbon dioxide emissions per year.