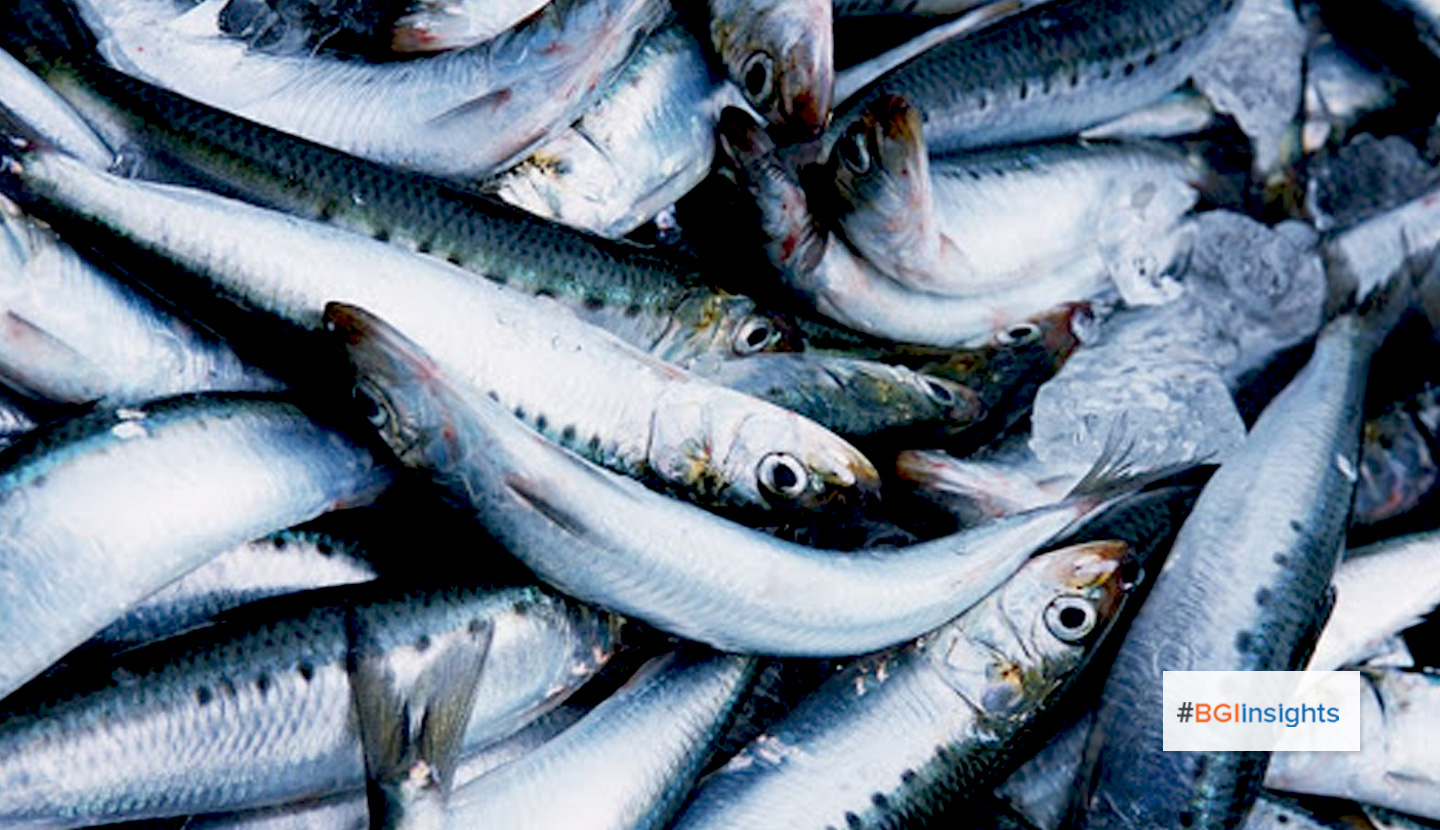 The Ministry of Agriculture and Fisheries said that fish from the waters of Oman were exported to 57 countries around the world in 2019, compared to 49 countries in 2015.

The ministry said in its annual report on fish statistics that the Sultanate’s fish exports during the past year amounted to about 205,367 tonnes, down from 16 percent from 2018 with a total value of RO104,357 million.

The South Sharqiyah came first in the list of fish exports accounting for 40 percent of the Sultanate’s total exports during the past year, with a quantity of 81,994 tonnes, while Muscat accounted for 32 percent of total exports.