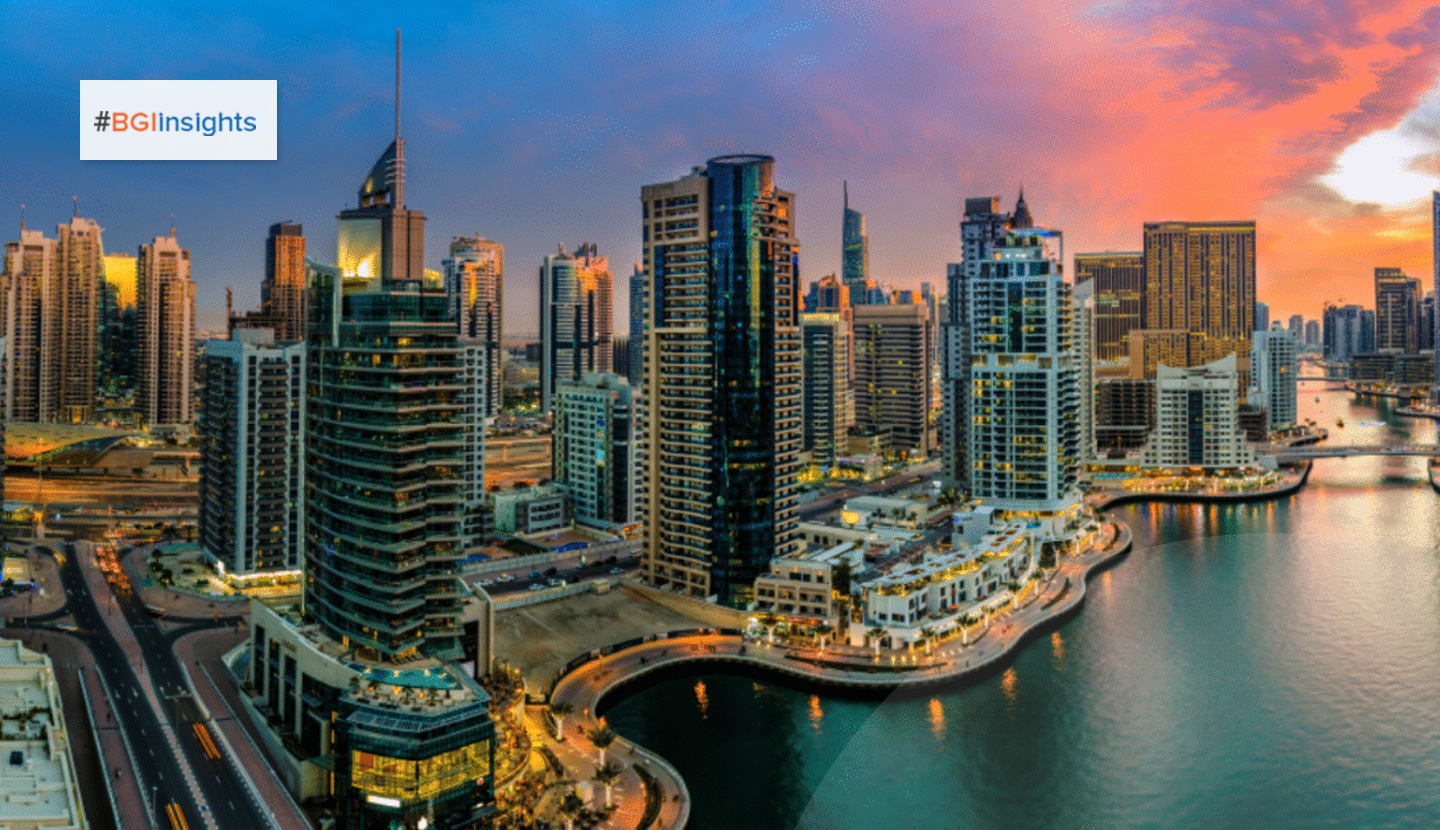 Projects worth $5.5 billion had been announced across the GCC in April primarily driven by Saudi Arabia which contributed 67% of the total value of announcements while sector wise, the majority of new announcements were in the transport and utility sectors.

The GCC construction market is estimated at $2.4 trillion, with over 23,000 active projects at the end of April, stated BNC Network, a major construction intelligence platform in the region.

The Gulf countries were cautious in their approach of announcing and awarding new construction projects in April due to the market uncertainty imposed by the Covid-19 outbreak coupled with the crash of oil prices.

Project execution also dropped to half of the monthly average due to the lockdown situation in the region stated BNC Network in the 18th edition of its journal titled: The Post-Covid Expo.

The journal also mentions the recent construction happenings across the GCC coupled with the important socio economic highlights.

“Difficult as it may be to currently see through the fog caused by the hardships businesses and people are faced within the short-term, the Post-Covid Expo would truly put Dubai at the center of the world and cement its legacy,” remarked Avin Gidwani, CEO of Industry Networks, in response to the postponement of the Expo.

“The 2-year, 3-year, 5-year and 10-year vision plans and rule-books across the region are being ripped up and re-written by ambitious leaders that are bracing for the challenges,” stated Gidwani.

“Expect delays as the plans get rewritten but don't lose hope as the Post-COVID world will expedite the evolution the region has been seeking,” he added.

According to BNC, projects worth $11 billion were awarded registering a steep month-on-month (MoM) hike with notable projects such as the LNG Shipbuilding Programme in Qatar and an Innovation Hub for the energy sector in Abu Dhabi being awarded last month.

Projects worth $8.3 billion were completed in April across the GCC which was half the monthly average of 2019, it added.