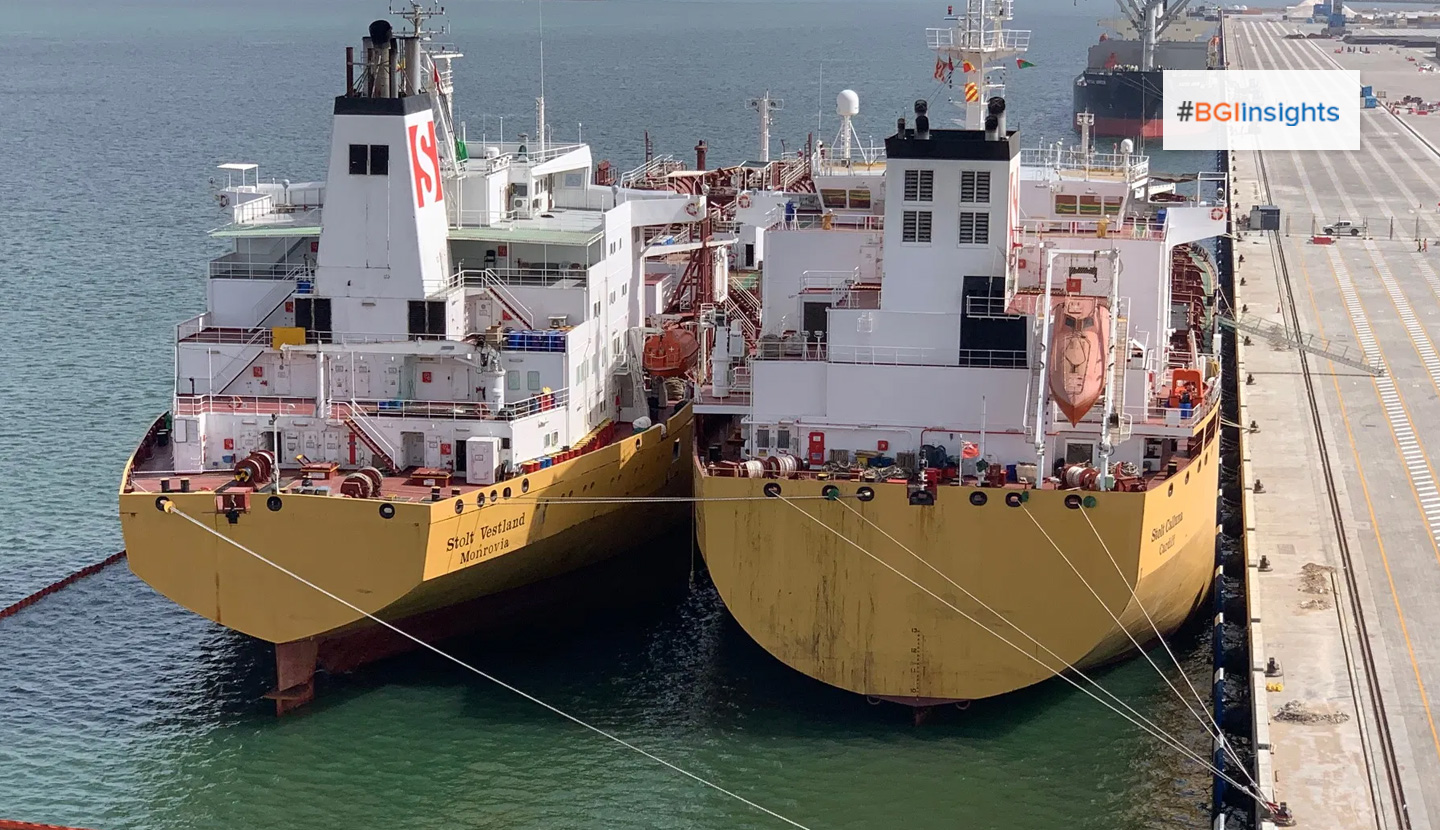 Port of Duqm has added Chemical Ship to Ship (STS) operations to its expanding portfolio of capabilities.

Recently, the maritime gateway, which anchors the Duqm Special Economic Zone (SEZ) – the largest of its kind in the Middle East – facilitated the first-ever STS operation involving the transfer of 18,000 metric tons of phosphoric acid from one chemical tanker to another.

The transfer between the Stolt Calluna and Stolt Vestland – both chemical carriers belonging to Norway-headquartered Stolt Tankers – which operates the world’s largest fleet of chemical and parcel tankers – was carried out at the port’s commercial quay.

“The successful operation underscores Port of Duqm’s versatility as a multipurpose port,” said an official. “With its strategic location and deep drafts, it becomes advantageous for vessel and cargo owners alike to consider Duqm for operations of this kind.”

According to the official, chemical STS operations are organised when, for example, one large parcel ship transfers its cargo into two or three smaller parcels. Other reasons can involve grade separation, load port changing, and so on.

“This operation is a further affirmation that Port of Duqm is slowly emerging as an appropriate and suitable port for carrying out STS operations,” the official remarked.