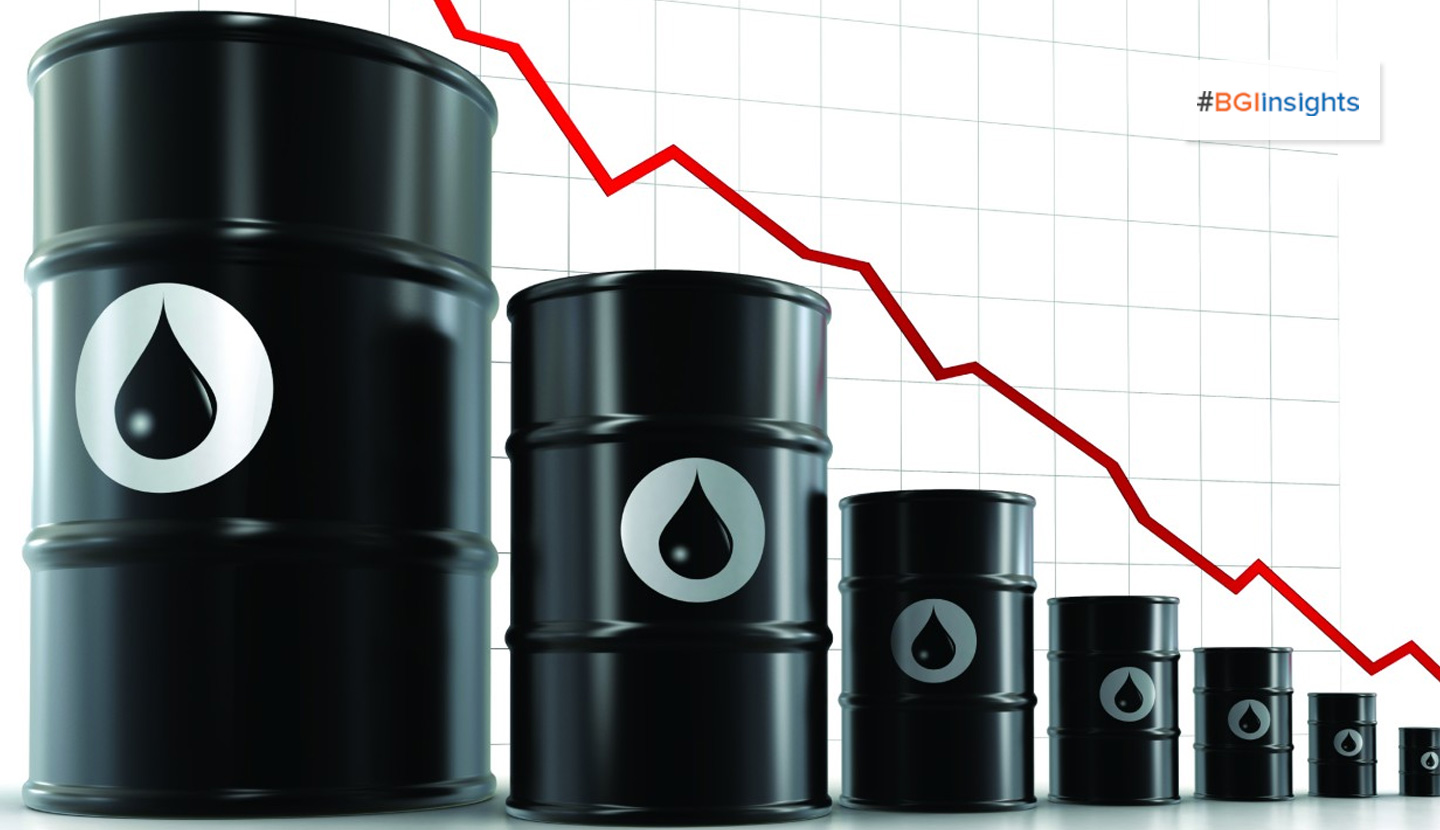 Benchmark Oman crude oil trading on the Dubai Mercantile Exchange-traded above $40 per barrel on Monday for the first time in almost three months, making it the first internationally traded crude oil futures contract to break the $40/b mark since the oil price recovery started early May.

The DME Marker Price for Monday was set earlier in the day at $39.62/b.

Middle East prices have recovered faster than those in Europe, with DME Oman trading at around $2/b over the Brent North Sea benchmark on Monday, it added.