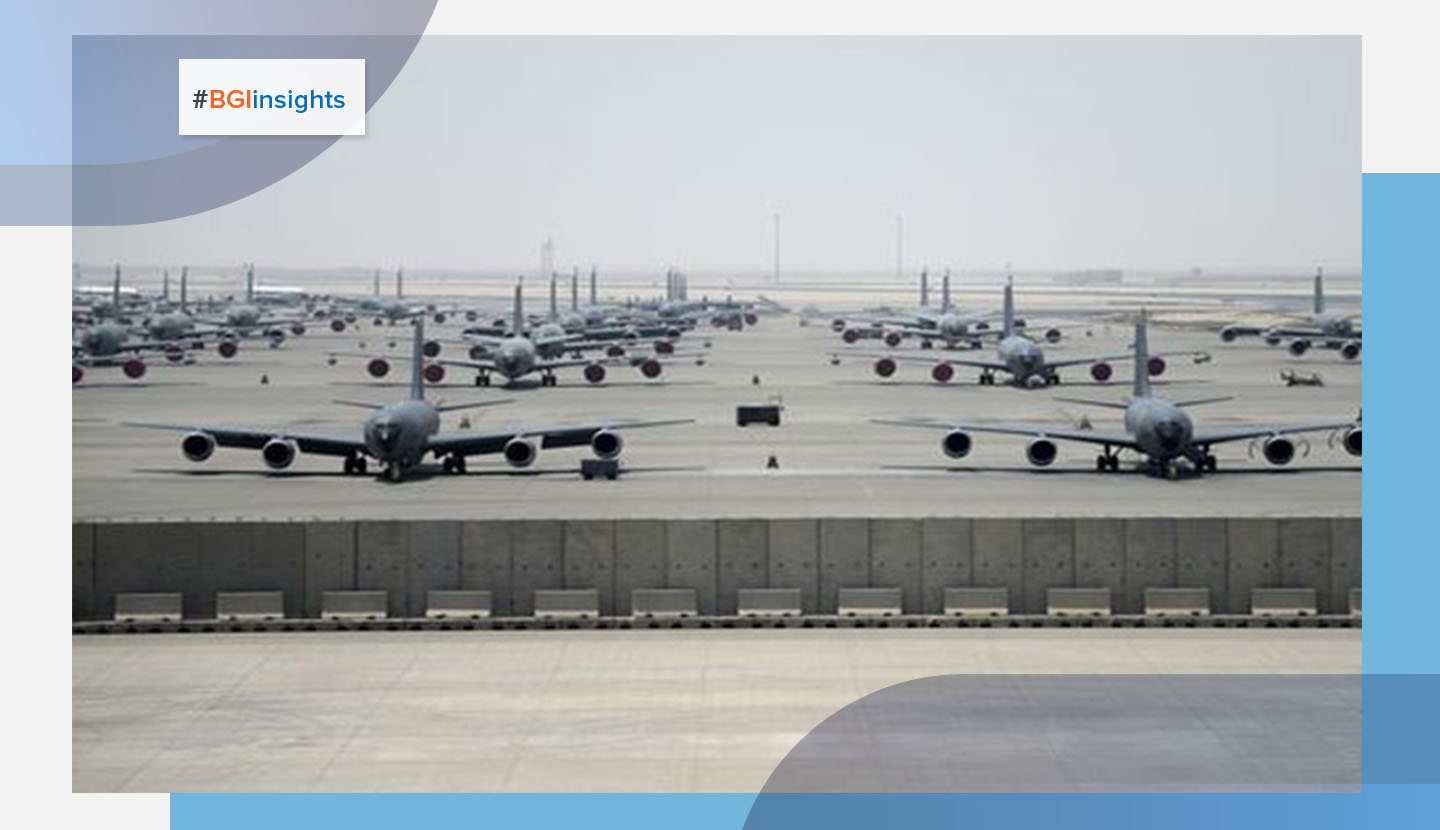 The US Air Force Security Assistance and Cooperation Directorate’s Foreign Military Sales (FMS) construction division has awarded a $524-million contract for setting up its operational fighter wing within the Al Udeid Air Base in Doha, Qatar, by 2022.

The contract was awarded to a joint venture between Bahadir Construction Engineering Contracting and Trading Company & Impresa Costruzioni Giuseppe Maltauro.

Over the next two years, approximately 35 buildings to include training, simulators, maintenance, supply, administrative facilities, and a mosque will be constructed on the campus designed by Aecom, to support three F-15QA squadrons with personnel who will train at the 65- acre complex.

“We worked closely with the [Fighter Bomber Directorate’s] F-15 Qatar Program Office to provide the necessary facilities and infrastructure to support the beddown of 48 [F-15] aircraft at Al Udeid Air Base for Qatar,” said JP Wedding, the division’s Qatar Section Chief.

“This is the first time Qatar has purchased F-15s, so there are a lot of unique requirements for the facilities to be able to support the aircraft,” he stated.

Manufactured by Boeing, the F-15QA is considered to be one of the most advanced fighter jets ever built, with next generation technology such as fly-by-wire flight controls, electronic warfare capabilities, modernised sensors, and radar.

Before the fleet of F-15QAs can even touch the ground in Qatar, the complex at Al Udeid Air Base must be completed, said the section chief.

“We have folks in country [Qatar] as well as engagement from our team here [at Wright-Patterson AFB] working with the Qataris to ensure the facilities are properly designed, constructed, and in place to receive the weapon system so the Qataris can operate and maintain it,” remarked Dr Carlos Braziel, Chief of the International Construction Division.

“Collaboration, and coordination is the key and we will continue to do this throughout the life span of the construction project.”

Additional facilities that will be constructed include sunshades, interior aircraft storage to protect the jets from the harsh environmental climate of the Middle East, as well as a wing headquarters building, entry control points, infrastructure, landscaping, roads, and community spaces.