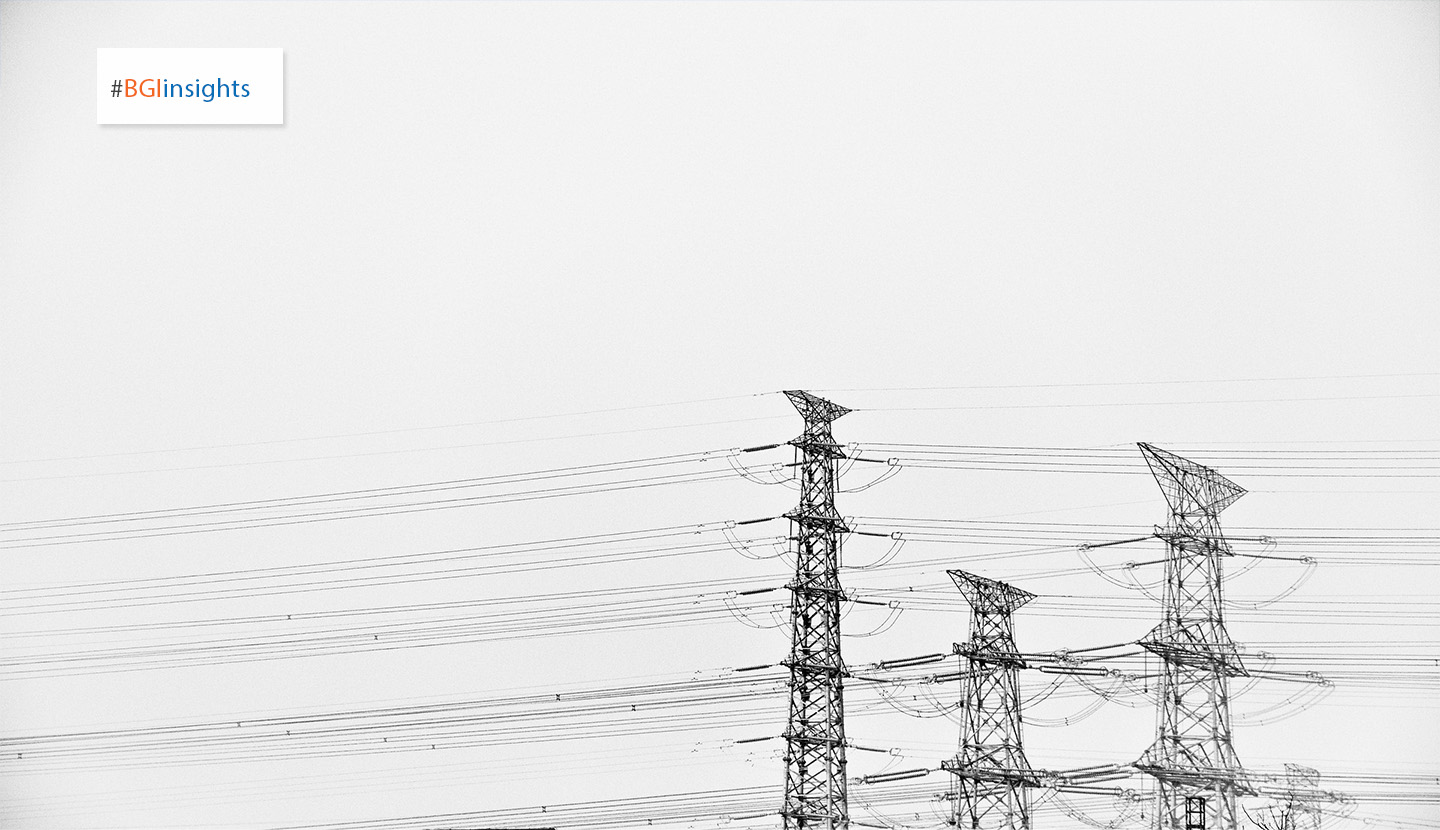 Siemens Energy said it has signed a contract with the Iraqi Ministry of Electricity for setting up a new power substation in the Al Hamudhia region of the country.

Work on the new substation will begin next month and is scheduled for completion in July 2022.

Located about 20 km away from Ramadi city, the turnkey 400-kilovolt (kV) Al Hamudhia substation is one of the projects being financed by Japan International Cooperation Agency (JICA).

Once ready, it will provide reliable and efficient power supply to the cities of Ramadi, Fallujah, Saqlawyah, Khalediyah and surrounding areas in Al Anbar governorate, North West of Baghdad.

Connecting up to 750 megavolt amperes (MVA) to the national grid, the project will help decrease bottlenecks and transmission losses.

Siemens Energy said the scope of work includes design, construction, equipment supply, erection, testing and commissioning and training of personnel. The project will be completed by the company's engineers in collaboration with specialised local Iraqi subcontractors.

The company is currently building 13, 132/33-kilovolt substations as part of the Siemens Roadmap for the Electrification of Iraq.

These projects aim to strengthen the country’s electricity transmission and distribution network – with a particular focus on the governorate of Basra as well as the other governorates that are located in the middle and south of the country. Siemens is also supplying 35 power transformers to support the Iraqi power grid.

Ammar Mohammed Kadhim, General Director of Planning and Studies Department, Iraqi Ministry of Electricity and the Head of the Japanese loan team “IQP22” projects at the ministry, which are being financed by JICA, said: "A top priority for the new government of Iraq is rebuilding the country’s power infrastructure."

"Upgrading and strengthening the Iraqi power grid is crucial to this ambitious plan, which will ultimately support Iraq’s economic, industrial and infrastructure development. We’re already working on comprehensive grid projects across the country in collaboration with international partners, like Siemens, to deploy the most reliable and advanced technologies," he noted.

Mahmoud Hanafy, Senior VP, Transmission Solutions at Siemens Energy (Middle East), said:
"The new substation will support in providing reliable power to the homes and industries in the governorate of Al Anbar."

"Our grid technology enables more reliable, sustainable, efficient and flexible power systems. From transporting electricity from power plants to the distribution stations, all the way to the citizens, our ability to optimize flexibility and efficiency will contribute to boosting the transmission infrastructure of Iraq," noted Hanafy.

In April last year, Siemens and the Iraqi government had signed an agreement to implement Phase One of the roadmap, which is designed to meet the country’s reconstruction and power sector goals, and includes the addition of new and highly-efficient power generation capacity, rehabilitation and upgrade of existing power plants and the expansion of transmission and distribution networks.

Following Siemens Roadmap for the Electrification of Iraq agreement, 791 MW of electricity has already been added to the country’s grid, he added.