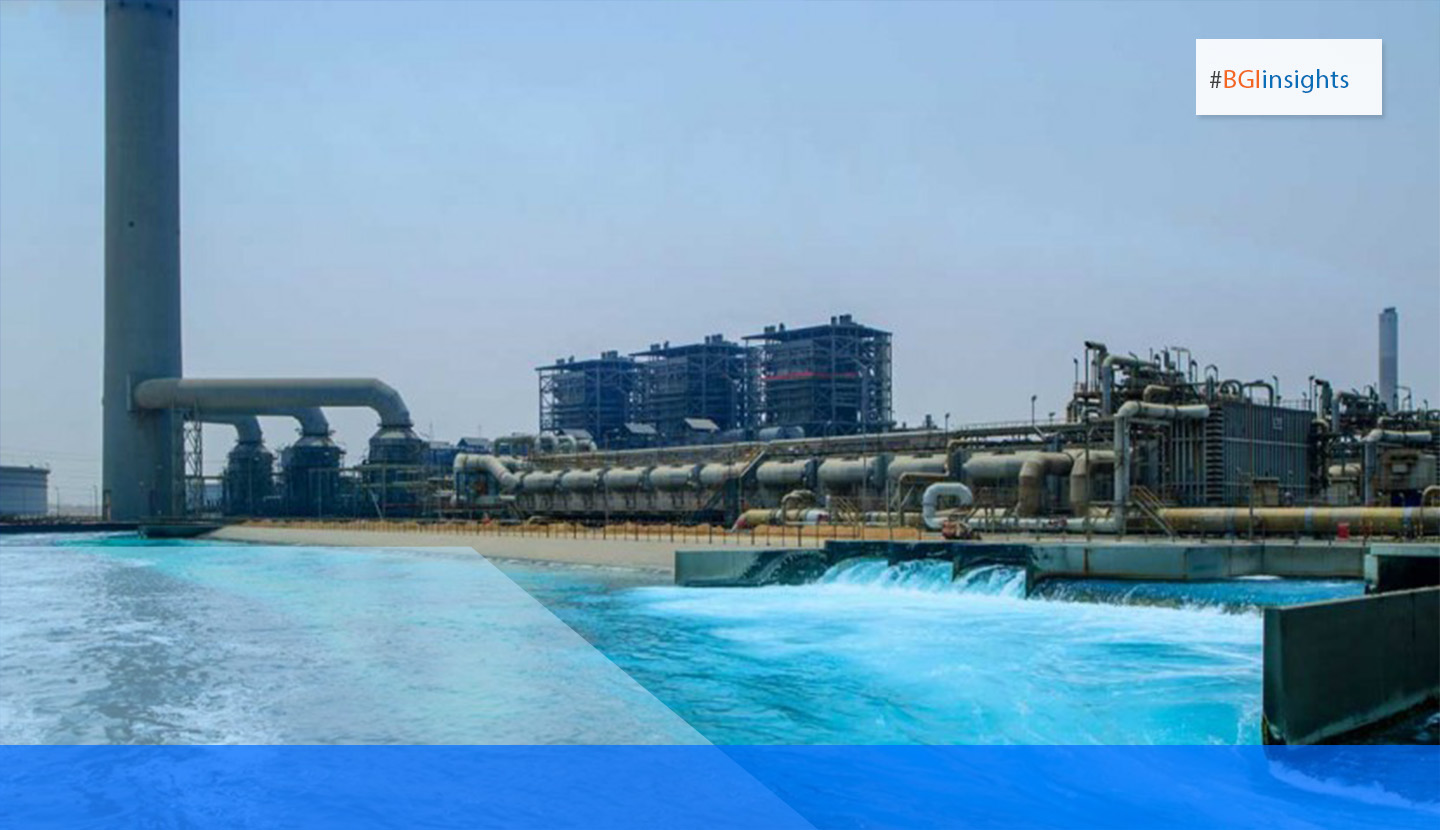 Saudi Water Partnership Company (SWPC) has announced that request for proposals (RFP) has been issued to all the qualified bidders for Madinah 3, an independent sewage treatment plant (ISTP) coming up in the Saudi city.

Six leading international utility project developer/developer consortiums have been prequalified to bid for the 375,000 cu m/day capacity plant, which is due to start its commercial operation in the first quarter of 2024.

Madinah-3 project is part of the government's programme to commission a further round of new ISTPs in the kingdom, said SWPC, which had invited expressions of interest (EOIs) for the mega project in January this year.

Under a 25-year sewage treatment agreement, a project company is to be incorporated to develop the project and it will treat the entire sewage capacity supplied by SWPC.

The Saudi utility firm said the winning developer/developer consortium would be responsible for the financing, engineering, procurement, construction, implementation, ownership, operation, maintenance and transfer of the project, together with associated infrastructure and facilities.