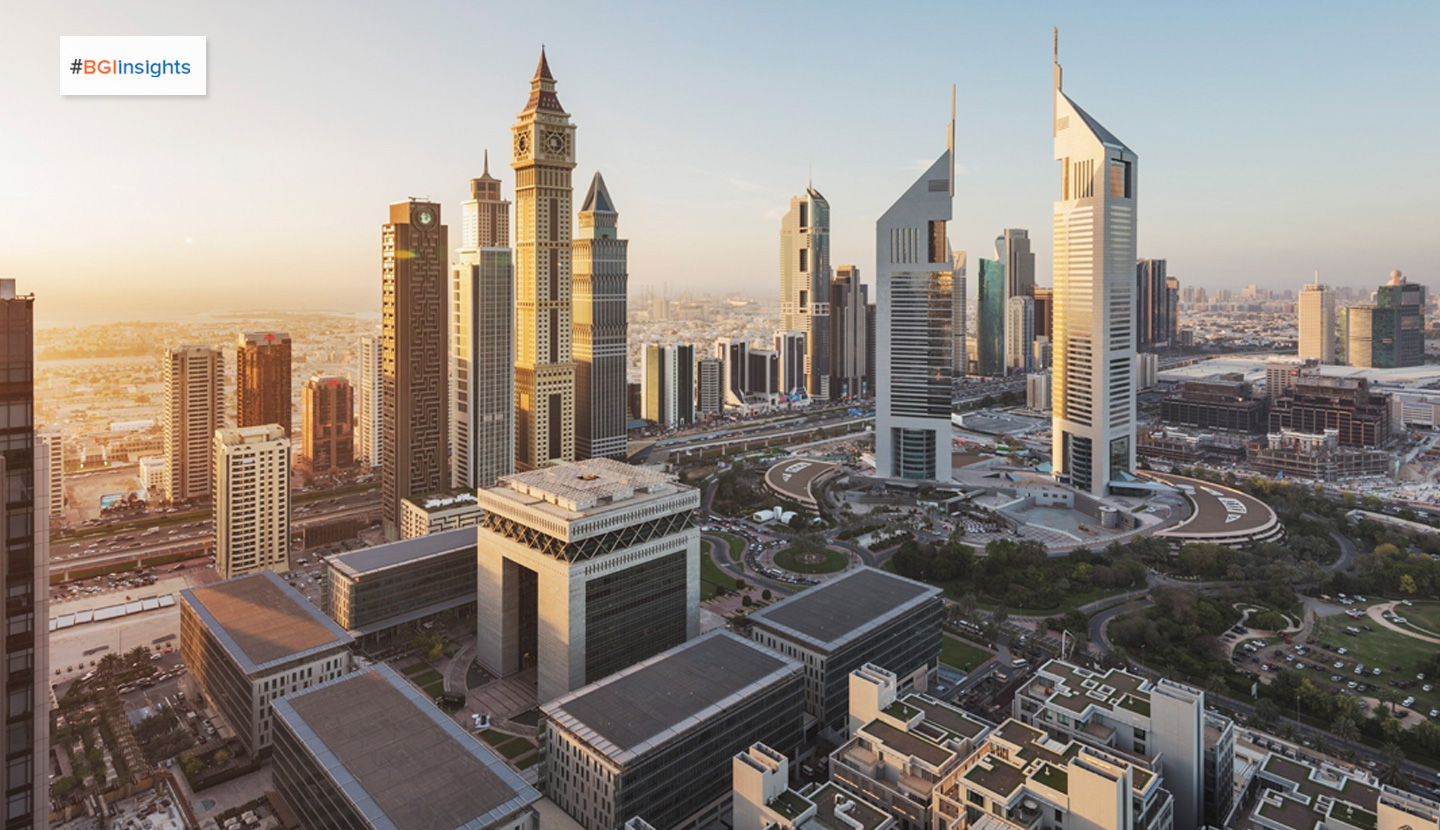 The merger and acquisitions (M&A) activity in the Middle East region is reviving as governments take measures to diversify their economies away from oil.

In a matter of days, about $25 billion in deals have been struck in the oil-rich region, including the year’s biggest infrastructure and banking transactions even as the coronavirus pandemic cripples overall dealmaking, reported Bloomberg.

Abu Dhabi has been leading the region in the past two years in bringing in more international investors to some of its prized assets. The emirate’s state-owned energy producer Abu Dhabi National Oil Company raised $10 billion last week by selling a stake in its natural-gas pipelines to a group of investors including Global Infrastructure Partners and Singapore’s sovereign wealth fund.

Since embarking on a transformation plan, Adnoc has sold shares in its distribution unit and brought foreign investors into its refining and oil-field servicing arms. KKR & Co. and BlackRock Inc. agreed last year to invest $4 billion in Adnoc’s oil pipelines.

Sovereign wealth funds including Saudi Arabia’s Public Investment Fund are deploying billions of dollars to buy stakes in companies ranging from Facebook Inc. to Citigroup Inc. to take advantage of a downturn in prices.

The value of M&A deals in the Gulf states, including proposed deals, is up tenfold so far in June compared with the same period last year, according to data compiled by Bloomberg. That volume stands up well against the 44% drop globally this month, the data show.

In banking, there has been a spate of large transactions in recent years, which has helped consolidate a fragmented industry in the region. National Commercial Bank’s attempt to buy rival Samba Financial Group for as much as $15.6 billion on Thursday could become the biggest banking takeover this year.

Even a small country in the region like Oman has seen the value of announced or proposed transactions involving an Omani target rise more than 100% due to an increase in asset disposals by the government and large energy firms, reported Bloomberg.

The blitz is quite rare for a region often known for political unrest and its influence on energy markets. It is also a welcome relief for investment bankers looking to salvage what could be a difficult year for mergers and acquisitions, it added.