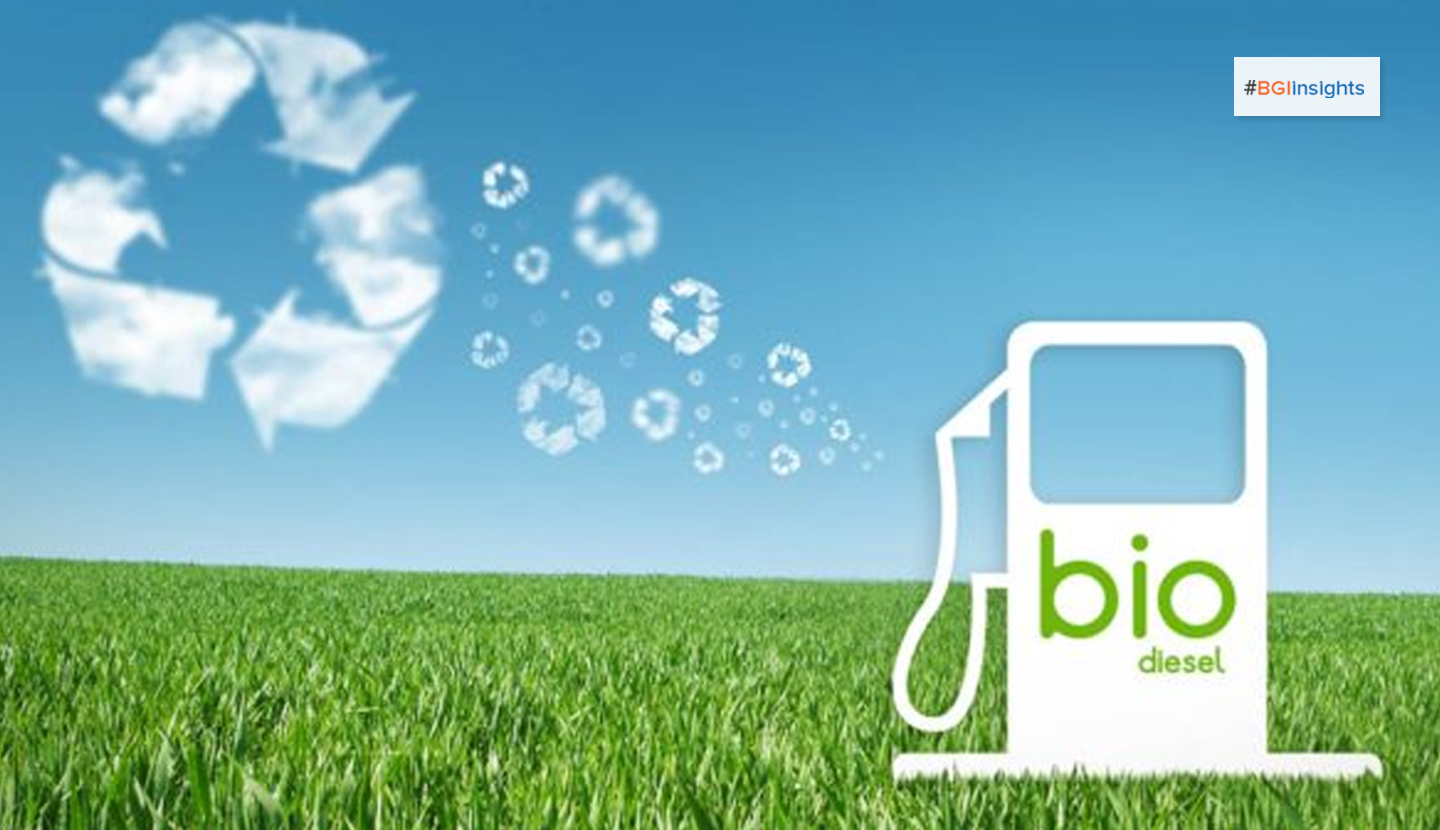 Dubai's Road and Transport Authority said one of its subsidiaries, Public Transport Agency, has embarked on a pilot project to power its traditional abras using Biodiesel5 in collaboration with Emirates National Oil Company (ENOC) Group.

There are 148 traditional Abras operated by the private sector in Dubai Creek on two lines. Abras carry about 13 million riders per annum, which constitutes about 90% to the total marine transport ridership in Dubai.

Traditional Abras are currently fitted with diesel engines of 30 hp that consume about 1.1 million litres of fuels per annum.

Explaining the initiative, the CEO of RTA’s Public Transport Agency, Ahmed Hashim Bahrozyan, said: "This initiative of using biodiesel to fuel traditional Abras is part of RTA’s endeavours to conserve the environment and safeguard the public health by curbing harmful emissions."

"We have embarked on this project in collaboration with ENOC Group and drafted an agreement whereby ENOC would supply biodiesel to five traditional Abras run by private operators. Abras would be refuelled at a specific point on the Dubai Creek where all safety precautions had been taken. We had agreed on a three-month pilot period, which would be followed by a result assessment and consider next steps," stated Bahrozyan.

"We had also agreed on a specific grade of biofuel, Biodiesel5, which is an advanced alternative fuel product approved in the UAE. It is manufactured from vegetable oils as well as residues of cooking and animal oils," he noted.

"Since it is extracted from renewable sources, it reduces carbon dioxide emissions in the city and promotes the provision of clean and sustainable services to the community," he added.

ENOC Group CEO Saif Humaid Al Falasi praised the continued cooperation with RTA and the signing of the latest agreement, which would add to the Group’s efforts to provide clean fuel and reduce harmful gas emissions.

"At ENOC, we continue to build on our successful partnerships with various government entities; and our agreement with RTA is a testament to our commitment to offering our stakeholders alternative clean energy solutions that will curb carbon footprint," remarked Al Falasi.

"Biodiesel5’ is an alternative fuel that has enabled us to promote sustainable best practices, enhance operational efficiency and reduce harmful emissions,," he stated.

As a leading energy player, it is our responsibility to support, advance and positively impact the communities we operate in. Our agreement with RTA would undoubtedly enable us to contribute to achieving the goals set by the UAE’s Energy Strategy 2050," he added.

Mohammed Abu Baksr Al Hashmi, the Director of Marine Transport at RTA’s Public Transport Agency, said: "Research papers indicate that the use of biofuel reduces the scale of unburned hydrocarbons and cuts the emission of carbon monoxide and sulphate gas as well PAH gases that cause cancer."

"Should the experiment prove successful, it would be generalized to the entire fleet of 148 Abras operating on Dubai Creek. Such a step contributes to RTA’s strategic goal (Safety and Environmental Sustainability). It reduces carbon emission on Dubai Creek by 125 tons of CO2 per annum that is equivalent to growing 2000 trees for 10 years," he added.