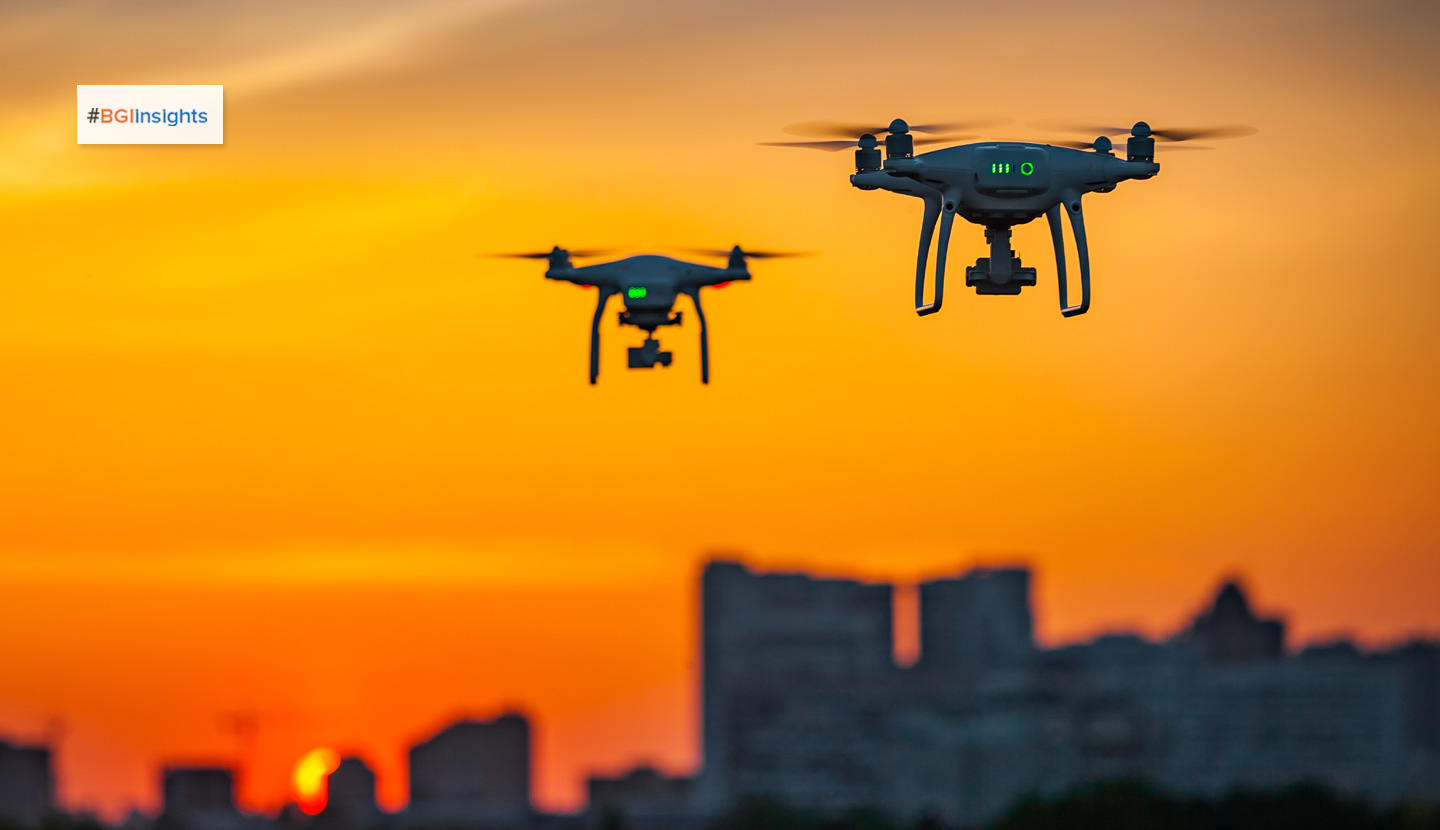 Saudi Arabia's housing and construction sector surged by 8.03 per cent last year following its major projects in line with the “Vision 2030” and it witnessed further positive growth in the first three months.

The kingdom's building sector will see faster recovery with the utilisation of drones under the ‘new normal’ set-up, which continues to require safety measures including social distancing, according to an industry expert.

He said that drones are an imperative tool to ensure continuity of building operations in Saudi Arabia, whose construction sector has been thriving for the past years.

“The pandemic has presented a considerable challenge to the construction sector in Saudi, which used to require a significant number of labourers. As the Kingdom contains the spread of the disease as a paramount concern, drones can help afford an effective alternative to guarantee the sector’s continuity of operations, while ensuring health and public safety,” stated Rashid.

In a recent report released by the Kingdom’s Ministry of Housing, the sector has surged by 8.03 per cent in 2019 following its major projects in line with the “Vision 2030.” It has also contributed to the kingdom’s GDP boost to 12.6 per cent.

In addition, the report stressed that “the first quarter of the year 2020 witnessed positive growth in the construction and housing sector”.

The momentum, stated Bou Rashid, can be kick-started with the use of drones.

"In the GCC, more players in the construction industry are utilising drones in getting their projects done while safeguarding the wellbeing of their workers - noting that they regulate activities at a more economical, more precise and speedier pace than the conventional construction process," he added.

Bou Rashid pointed out that drones could help trim down expenses by up to 11.8 per cent in terms of monitoring the development of a construction project.

"This is because drone technology allows them to detect slip-ups on a regular basis," he said.

The ability of drones to steadily monitor a construction status through recurring flights and high-resolution, accurate aerial view maps, he said, can help managers effortlessly mark potential challenges before they become exorbitant problems, and even save employees five hours a week on needless meetings.

"Drones can help avert costly errors as they help developers identify slip-ups prior to and during the construction, which — if left unchecked — can put a dampen on a project’s budget later on,” he said, noting that this can also decrease manual rework by 25 per cent.