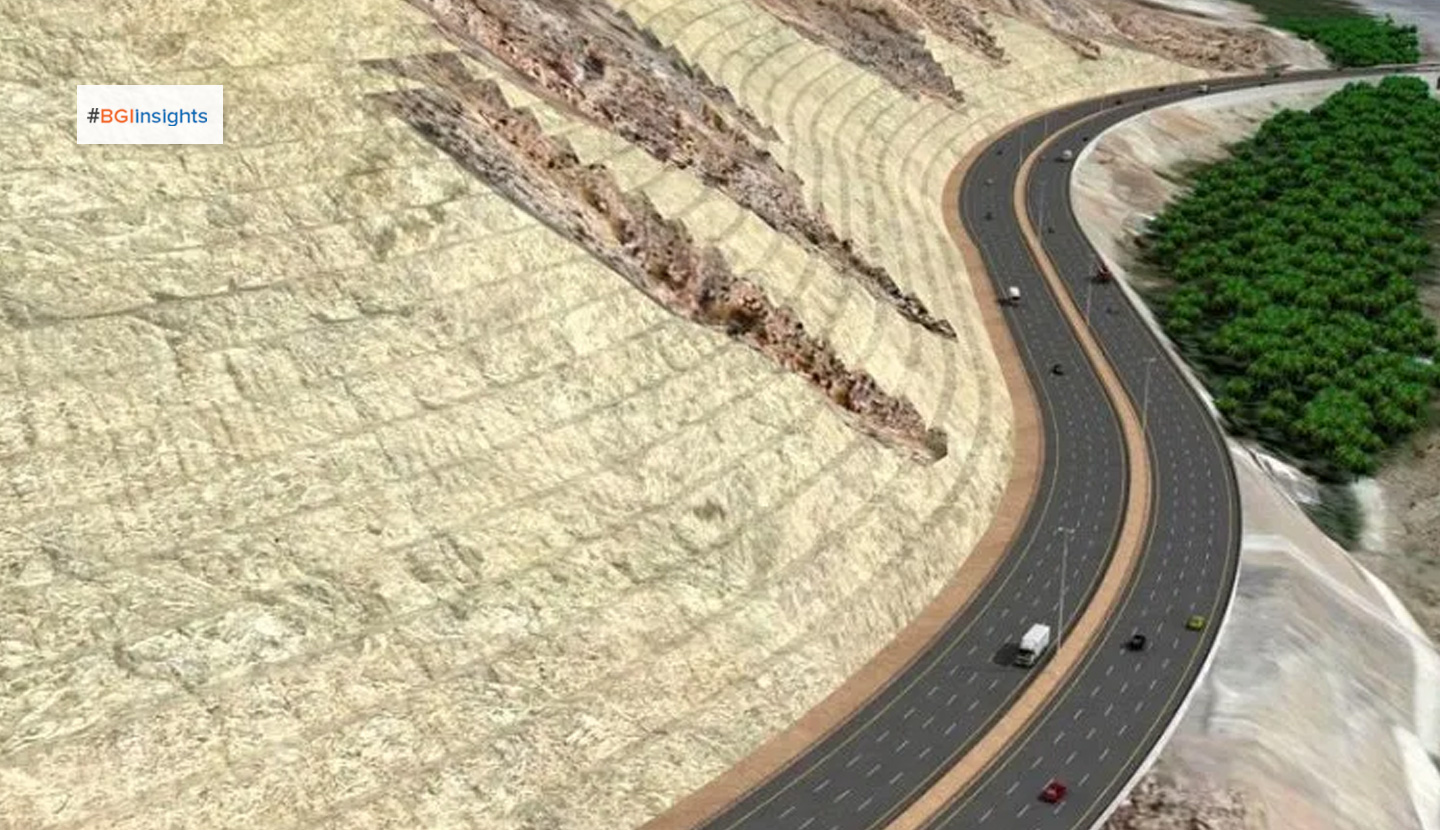 ​Oman is opening up opportunities for private sector investment in as many as nine key sectors under the government’s newly unveiled Public-Private Partnership (PPP) regulatory framework. Ranging from small ventures, such as health centres and schools to big-ticket projects including potential new dual-passage roads like the Salalah-Thamrait truck road project and several sea fisheries / commercial ports, they promise to impart much-needed impetus to the economy impacted by low international oil prices, as well as the pandemic.

According to a top official of the Public Authority for Privatisation and Partnership (PAPP), which has the mandate to oversee the PPP ventures, the proposed projects are distributed across: Healthcare, Education, Research and Development, Environment, Transport, Ports, Renewable Energy, Office Accommodation and Information Communication and Technology.

“We have 49 projects currently in the pipeline of different sizes and structured on different PPP models – design, finance, build, operate, maintain, manage, own or transfer (and their combinations thereof). While 35 of them are still in the initial assessment stage, nine have already progressed to the feasibility stage, and four have reached the stage of being tendered out. A sole project is currently in the selection and negotiation phase,” said Dr Dhafir Awadh al Shanfari, CEO.

Speaking to the Observer, he said the projects were based on proposals submitted by the Supreme Council for Planning, as well as the procurement departments of various government ministries. Crucially, they also include several “unsolicited proposals” received directly from interested investors – the result of newly enacted bylaws that open up the PPP process to a degree of competition as well.

First, to be floated for procurement last December was a Sewage Treatment Plant (STP) on behalf of the wholly government-owned wastewater utility Haya Water. Initial offers of interest were opened last month.

Among the biggest PPP-based procurements is a package of 40-odd schools and related institutions for the Ministry of Education. The package, currently in the study phases, includes a mixed-use academy in Maabelah.

In the healthcare sector, PAPP in partnership with the Ministry of Health is looking to establish a string of dialysis service centres around the country and several small hospitals and health centres. Also on its wish-list is a drug rehab centre in Suhar and a Central Laboratory for the Ministry of Health.

Private investment is also being sought in fisheries development. Several fisheries ports are proposed for development at key locations along Oman’s lengthy coastline to support both the landing of fresh fish and export of fisheries products.

At Manji in Dhofar Governorate, the Authority is studying the potential for a privately funded mineral port. The initiative is being explored in close collaboration with the Supreme Council for Planning, Ministry of Finance, Asyad Group, the Investment Centre at the Ministry of Commerce and Industry, and Public Authority for Mining, among other stakeholder agencies, said Dr Al Shanfari.

Other projects tipped for procurement via the PPP route include an integrated hazardous waste management facility in Suhar, slaughterhouses, and office blocks for government ministries.

“The PPP projects represent an opportunity for the private sector to step in, finance and develop these infrastructure initiatives, while the government can allocate its resources amid the current budgetary pressures, to much-needed social infrastructure schemes. Furthermore, these projects will provide the necessary stimulus for the economy, while also bringing in international finance and expertise, and support the development of local PPP capabilities as well,” he added.