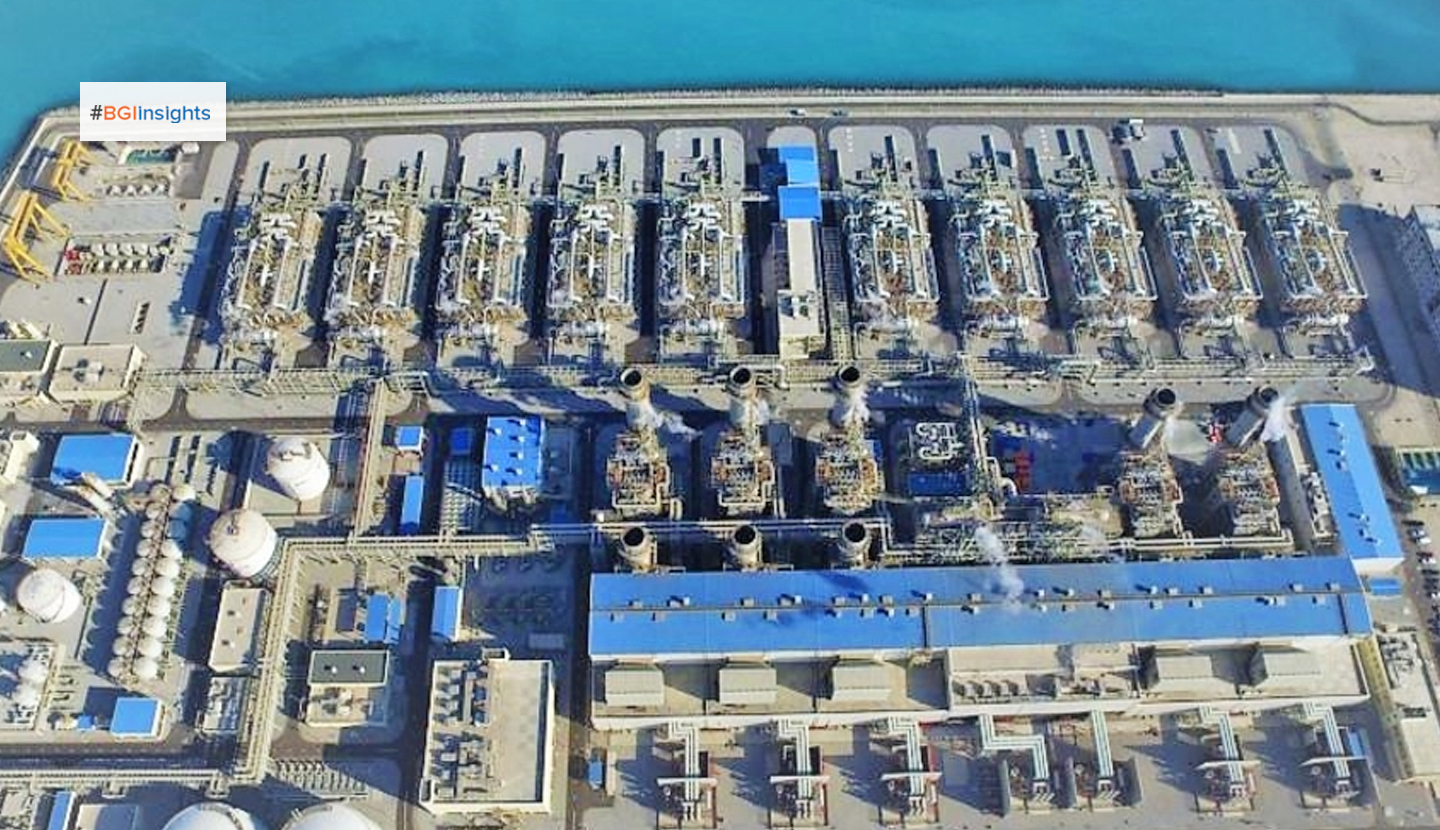 The protracted procurement process for Kuwait's independent water and power projects (IWPPs) has been, over the years, testing the endurance of consultants and investors.

However, there are compelling reasons to believe that this time, things will be different - following the news that Kuwait has given consultants until July 23 to submit advisory bids for the development of two power and water megaprojects, according to GlobalData.

The award of transaction advisory contract will be a major milestone towards delivering two key projects for Kuwait worth a combined $7 billion, but there is still a long way to go before the plans become reality.

And in the meantime, the slowdown in demand growth due to the Covid-19 lockdowns is adding a whole new layer of uncertainty, stated the report.

Jennifer Aguinaldo, the Energy & Technology Editor at GlobalData’s MEED, said: "Once complete, the two IWPPs will be able to generate a combined 4.5 GW of electricity and produce about 290 million gallons a day (mgd) of desalinated water, thus increasing the country’s current capacity by more than 25%."

"With a mega estimate of about $7 billion, the projects also represents the biggest ever opportunity for private investors in the country’s history," noted Aguinaldo.

"However, as anyone connected to the Kuwait market knows, the path to the delivery of major projects in Kuwait can be slow and uncertain - particularly where privatizations and public-private partnerships (PPP) are concerned," she noted.

Aguinaldo pointed out that Kuwait had struggled to make progress with its IWPP programme for much of the past decade.

"It is the second time the contract for the Al Zour North 2&3 and Al-Khiran projects has been tendered in its current form," she noted.

Kuwait's procurement process for IWPPs is testing the endurance of consultants and the confidence of investors. However, this time, things are likely to be different - first and foremost being that Kuwait’s first liquefied natural gas (LNG) terminal at Al Zour will be completed soon, remarked Aguinaldo.

"In addition, Kuwait’s electricity and water ministry is under enormous pressure to deliver the new water and power production capacity. This urgency could see the government seek to bypass Kuwait’s lengthy approvals process that frequently results in rancorous disagreements with opposition groups in the country’s parliament over projects such as these," she added.