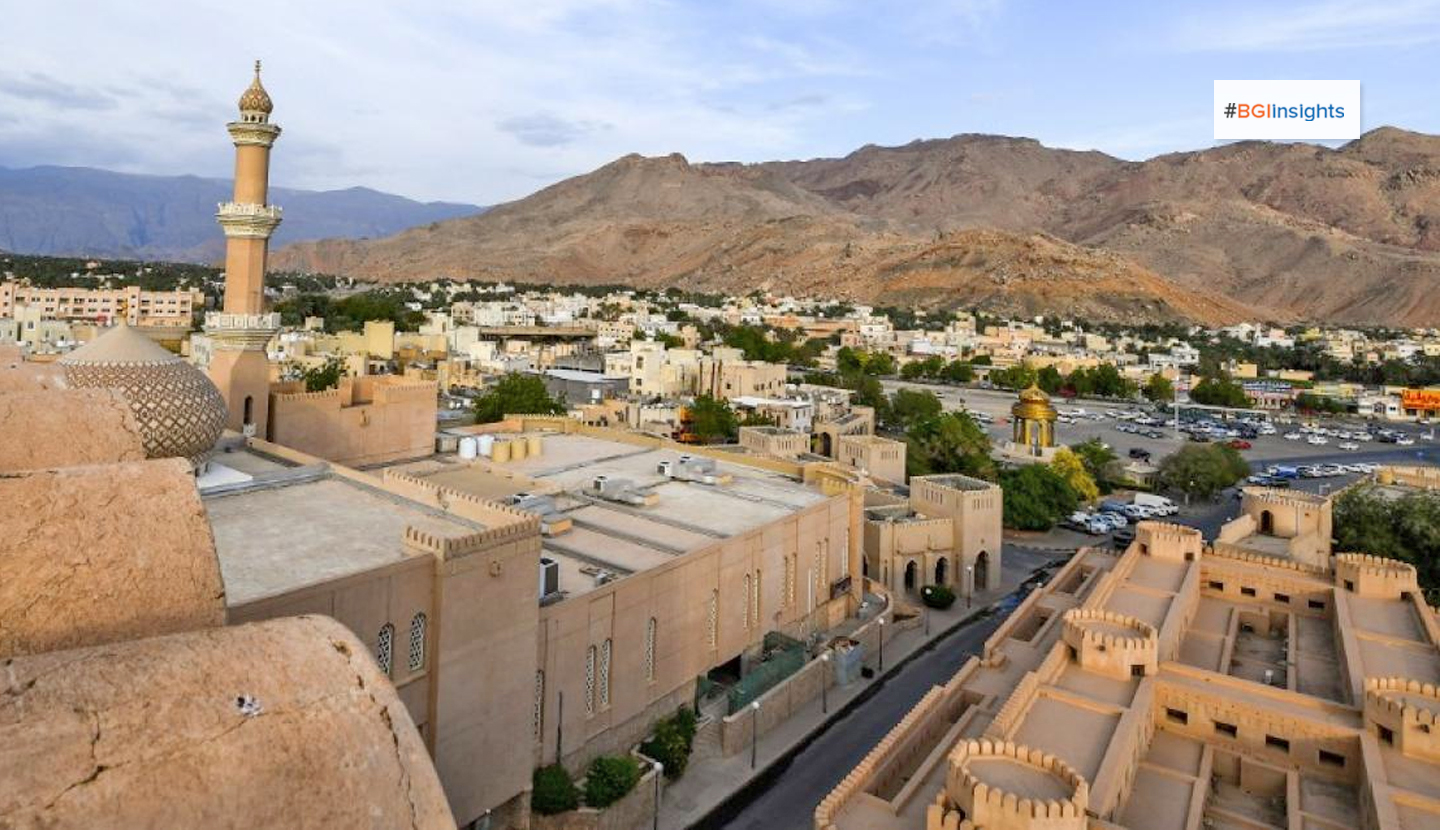 Oman’s Bankruptcy Law aims to create a legislative and legal framework for enhancing the business environment. It will help in the restructuring process so that vendors and traders can overcome their debt, and resume normal economic activities.

This law, promulgated by Royal Decree No. 53/2019, will be effective from Tuesday, July 7, according to Article (4) of the decree.

The law applies to branches and commercial representatives of foreign companies within the Sultanate. The law also legalises the provisions regulating bankruptcy. It also regulates the stages prior to the declaration of bankruptcy, during which the parties concerned are to cooperate with the business in question, to enable the resumption of economic activity.

Mohammed bin Rashid Al Badi, the Director of the Legal Department at the Ministry of Commerce and Industry said that the law included a set of rules and provisions which regulate the declaration of the trader/vendor as bankrupt, and the stages prior to the declaration of bankruptcy, which help overcome the financial and administrative issues and difficulties the trader/vendor is undergoing by payment or settlement of the debts with his creditors.

He added that the law applied to those defined as traders, as defined in the Commerce Law. The provisions of the law do not apply to the establishments licenced by the Central Bank of Oman, in accordance with the provisions of the Banking Law, or any other law. The law does not apply to insurance companies licenced in accordance with the Insurance Companies Law.