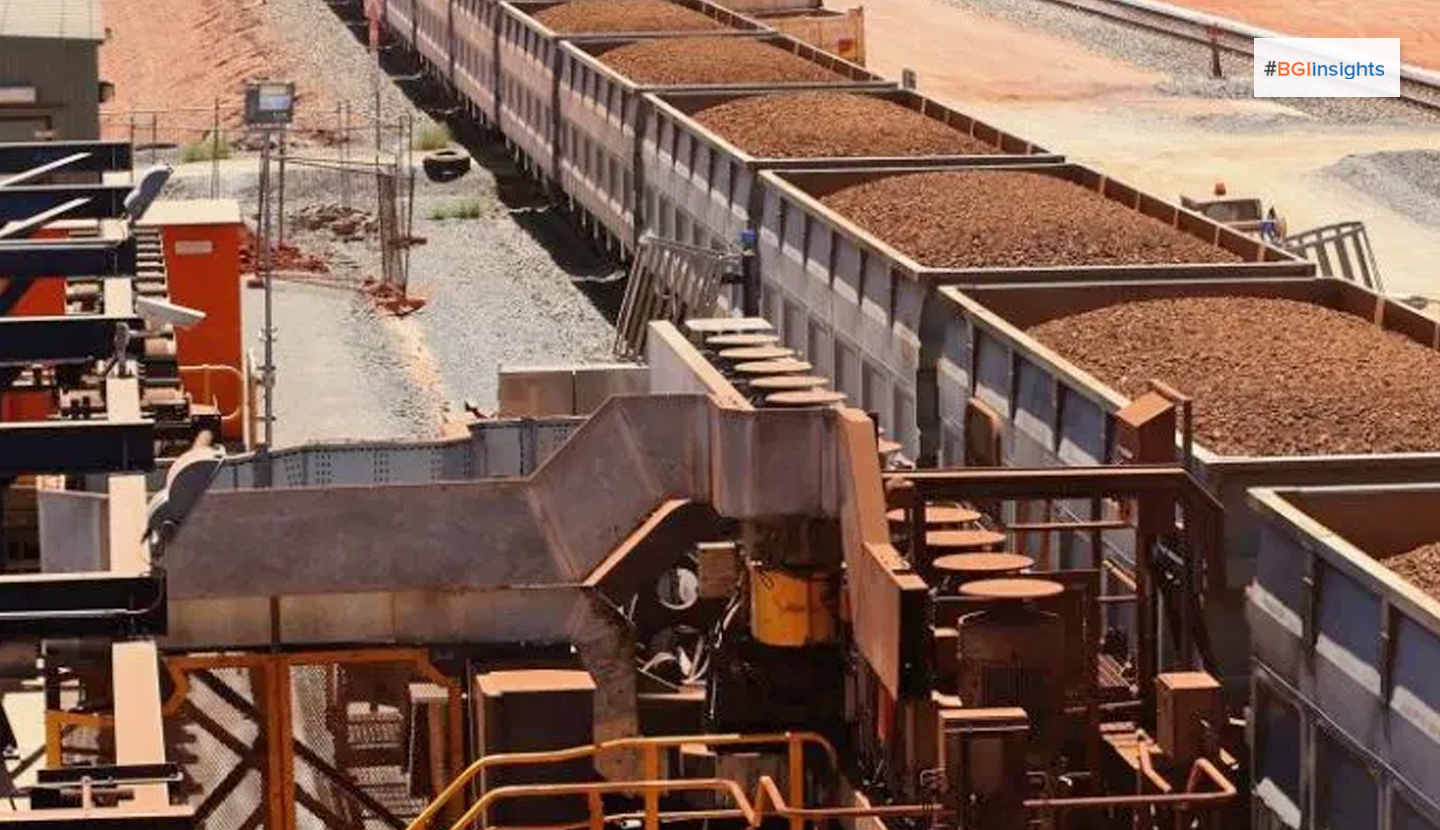 ​An ambitious plan by Oman’s authorities to harness the prolific mineral potential of central and southern parts of the Sultanate via the development of a Mineral Railway line holds significant promise, according to a key report published here recently.

According to the Implementation Support & Follow-up Unit (ISFU) of the Diwan of Royal Court, the project – which has been several years in the planning – has the potential to catalyse economic growth in areas targeted for mineral development.

“Oman’s ‘Mineral Railway’ project continued to show its potential as a key source of national economic development,” said ISFU, a high-powered task force mandated to fast-track approvals for projects and initiatives designed to accelerate Oman’s economic diversification. “The social-economic study for the railway showed impressive results after being carried out in April 2019 by Oman Rail, as it identified that the project has a very favorable Benefit Cost Ratio and will have a positive and sustainable contribution to the GDP of Oman,” the Unit stated in its 2019 Annual Report.

ISFU is currently working with a number of government and public sector stakeholders to ensure that the requisite permits and approvals are speedily considered and processed. Given the location of the mineral sites in Wusta and Dhofar Governorates, and the proposed alignment of the Mineral Line, the stakeholder agencies include a wide array of government ministries, as well as Minerals Development Oman (MDO), Public Authority for Mining (PAM), Special Economic Zone Authority at Duqm (SEZAD), and Oman Global Logistics Group (Asyad).

Wholly government-owned Mineral Development Oman (MDO) has been tasked with formulating a strategy for harnessing the industrial mineral resources located in the Al Shuwaymiyah – Manji mineral zone of Dhofar Governorate. The mineral zone – encompassing an area of over 3,000 sq kilometers – is said to host prodigious reserves of high-quality limestone and gypsum.

According to the latest ISFU report, significant headway has been made in progressing the project. “In 2019, ISFU has continued its efforts to assist Minerals Development Oman (MDO) to begin the development and exploration programme for the project, as well as to appoint a partner to conduct the detailed exploration study,” it said.

“Furthermore, Oman Rail (a wholly-owned subsidiary of Asyad Group) developed Expressions of Interest documents to facilitate the floating of the project once it is approved. One of the challenges the initiative faced was selecting the appropriate mode of transport that would maximise economic benefits, while still remaining competitive in the mining market,” the Unit noted.

Significantly, the Public Authority for Privatisation and Partnership (PAPP) recently revealed that it is studying the potential for a privately-funded mineral port at Manji in Dhofar Governorate. The initiative — one of 49 projects planned for procurement by the Authority via the Public-Private-Partnership (PPP) model – is being explored in close collaboration with the Supreme Council for Planning, Ministry of Finance, Asyad Group, the Investment Centre at the Ministry of Commerce and Industry, and Public Authority for Mining, among other stakeholder agencies.