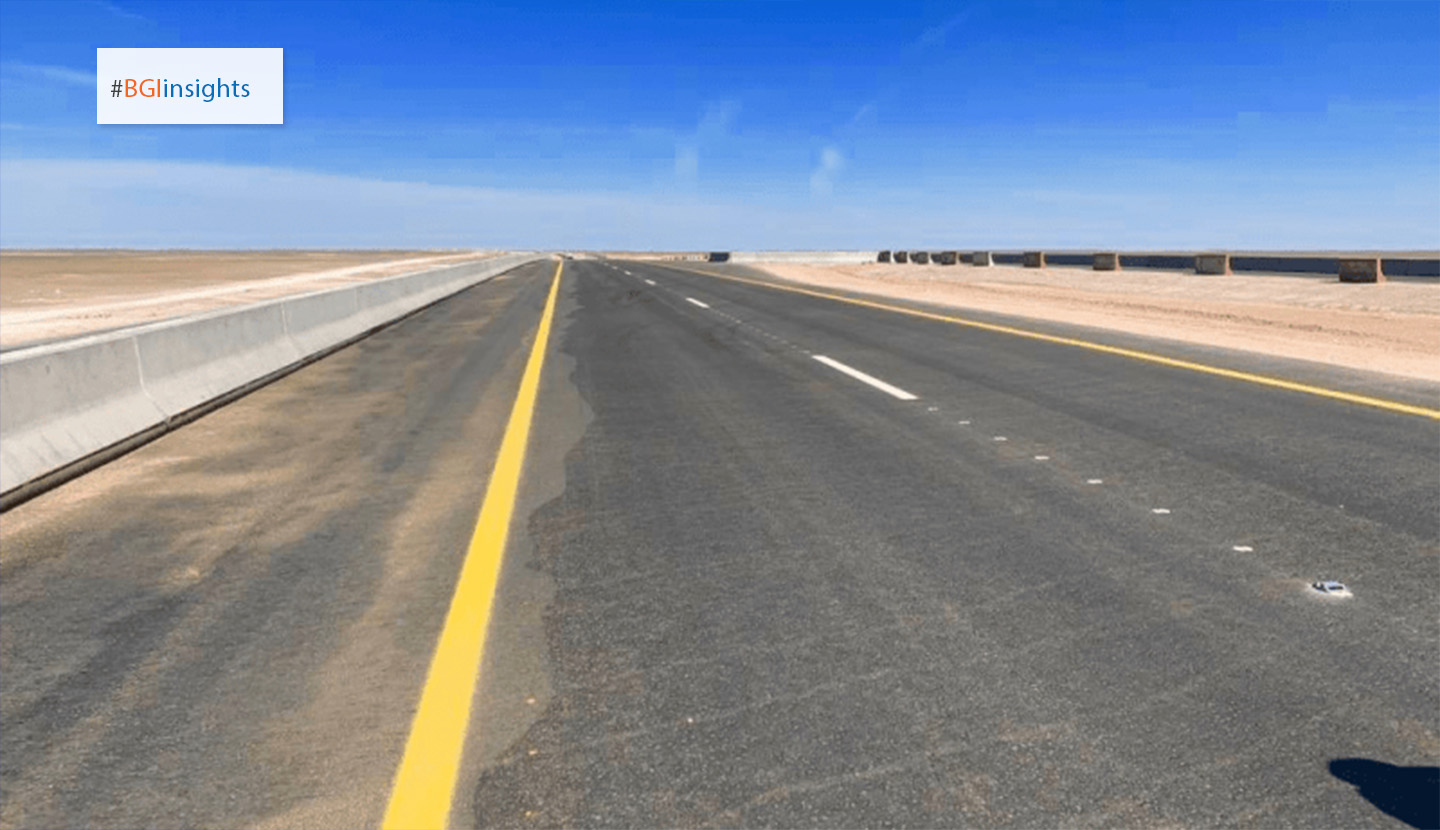 Galfar Engineering & Contracting, a publicly listed Omani firm, has announced that it’s been awarded a contract valued at nearly $297 million for the dualisation of a key stretch of the highway linking the northern and southern parts of the Sultanate.

The contract, awarded by the Ministry of Transport via the Government Tender Board, grants Section 4 of the Adam – Thamrait road project to Galfar for a value of RO 115 million (, the company said in a filing to the Capital Market Authority (CMA) on Sunday.

Section 4, covering a 135-kilometer length from Maqshan to Dawka, will be implemented in 36 months, said the company. “We expect this contract to be important in underpinning the company’s revenues and in boosting its capabilities in such projects,” Dr. Hamoud Rashid al Tobi, CEO – Galfar, stated.

In all, contracts totaling around $655 million were awarded by the Tender Board recently for the dualisation of a 717-kilometer stretch of the Adam – Thamrait carriageway. It was tendered out in roughly three equal sections: 3, 4, and 5. A formal announcement for Sections 3 and 5 is still awaited.