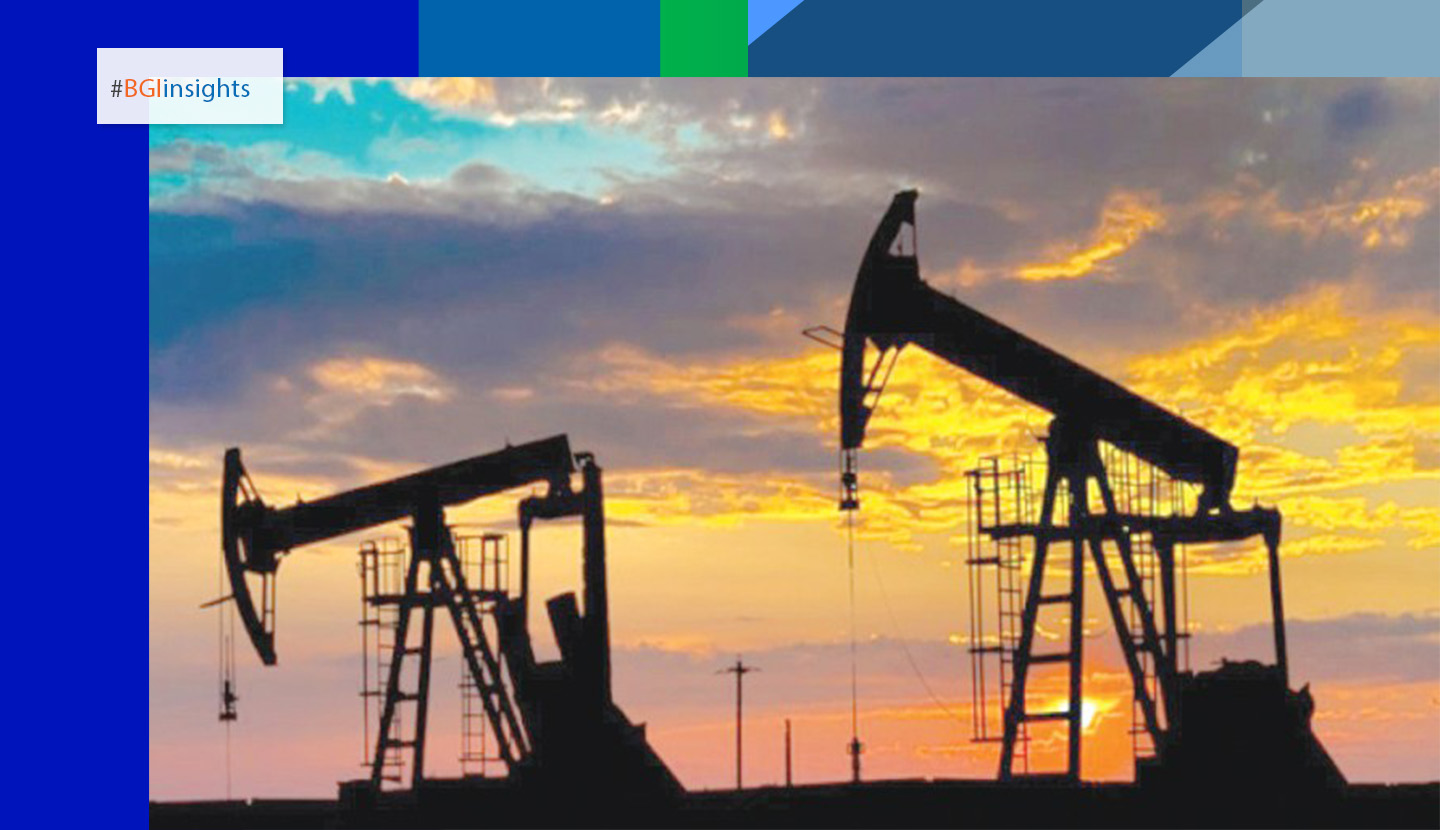 The block is located in the southern part of the Sultanate adjacent to Tethys Oil’s operated exploration licence Block 49. Tethys Oil will through its wholly-owned subsidiary Tethys Oil Qatbeet Limited be the operator of the block and hold a 100 per cent license interest.

Block 58 is located in the Dhofar Governorate in the southern part of Oman and covers an area of 4,557 km2. Block 58 straddles the western flank of the South Oman Salt Basin and the Western Deformation Front. A total of 7,600 km of 2D seismic and 1,100 km2 of 3D seismic data acquired by previous operators has been made available to Tethys Oil as well as raw logs and well reports from two wells drilled within the block boundaries. Both wells encountered hydrocarbon shows. Multiple play concepts are believed to exist within the block boundaries, including plays familiar to Tethys, with several leads identified.

The EPSA for Block 58 covers an initial exploration period of three years with an optional extension period of another three years. In case of a commercial oil or gas discovery, the EPSA will be transformed into a 15-year production license which can be extended for another five years. In case of a commercial discovery, an Oman Government Company has a right to acquire up to a 30 per cent interest in Block 58 against refunding of past expenditure. The initial work commitments during the first period include a 3D seismic campaign and drilling of two exploration wells.