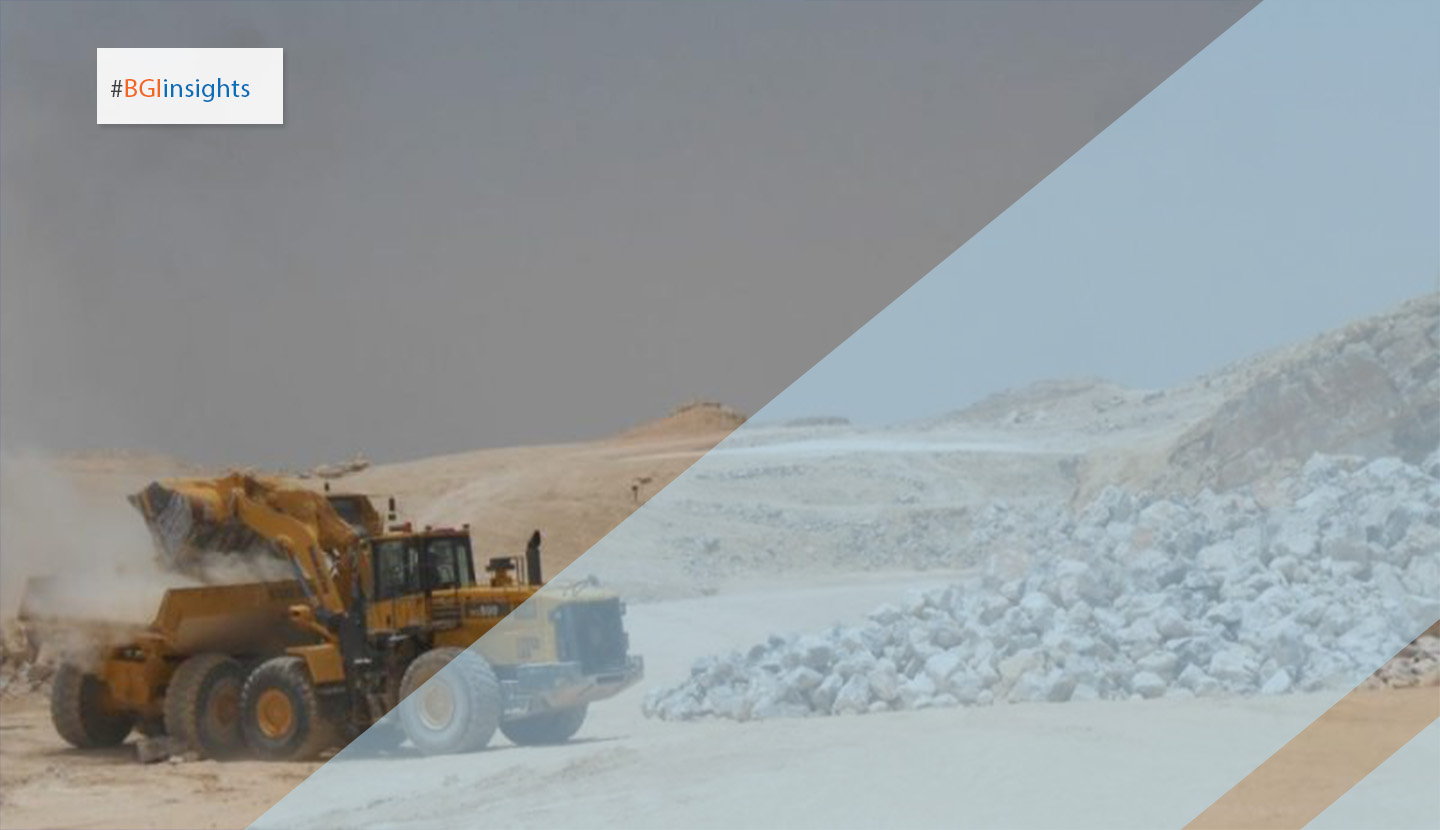 The Sultanate outperformed Thailand – long the leading exporter of gypsum globally – which saw its tally slump to 6.40 million tons last year. Iran with exports of 5.31 million tons, was the next big player, while Pakistan, Bhutan, Australia, and Mexico accounted for around 0.99 million tons between themselves,.

But with demand soaring from Asia and South/East African countries for gypsum – a key raw material in cement production as well as gypsum plasterboard – the Sultanate is well-placed to capitalise on this demand growth by harnessing its prodigious deposits of this industrial mineral, according to a Muscat-based industry expert.

“Oman is emerging as the single most important source for natural gypsum for across Asia and South/East Africa,” said Ramachandran. “The tightening demand-supply scenario will be reflected in an upward trend in Omani gypsum export volumes and FOB prices and this dominant position will also give Oman major leverage in controlling the imported gypsum market in the regions.”

Last year, the Sultanate accounted for around 42 per cent of total exports of gypsum into the Asian and South / East African markets, aggregating around 21.71 million tons, says the industry expert.

“The race is on to secure long term sources of natural gypsum, especially in regions of the world that have growing demand for imported gypsum, such as India, Bangladesh, Vietnam, Japan, Philippines, Malaysia, Indonesia, UAE and Qatar, among other South/East African countries. Asian cement and gypsum board manufacturers are likely to face issues regarding its availability and cost in the near future. Identifying and ensuring a consistent supply of gypsum has become a challenge for many of these countries.”

Gypsum imports by Asian and South/East African countries are projected to grow at a CAGR of around 6 – 7 per cent during the 2020 – 2034 timeframe, cumulatively aggregating to nearly 525 million tons. Much of this demand will come from India, one of the world’s largest gypsum importers, which has seen its dependence on overseas producers burgeon on the back of soaring domestic demand. Much of this growth is fuelled by expanding cement demand, which is projected to rise at the rate of 7 per cent CAGR over the long term to reach 550 – 600 million tons per annum by 2025.

With leading exporters Thailand facing severe constraints on its export volumes, and Iran the subject of recent US sanctions on mineral industries, the only other country in a unique position to address the supply deficit is the Sultanate, Ramachandran points out.

Also boding well for Oman as the world’s preeminent source market for gypsum are domestic policy initiatives that support investment in gypsum mining and processing activities. The National Programme for Enhancing Economic Diversification (Tanfeedh), for example, has identified gypsum as an important mineral that can add value to the country’s non-oil exports revenue. Likewise, the Public Authority for Mining (PAM) has set a minimum FOB selling price (presently $12.50 per MT) for gypsum aimed at enhancing non-oil export revenue.

Depending on Asian demand and supply trends, the FOB price can be increased to maximise country’s non-oil export earnings in the coming years. The Sultanate of Oman can build on this landmark achievement and enhance non-oil export revenue growth from this promising economic industry, Ramachandran adds.