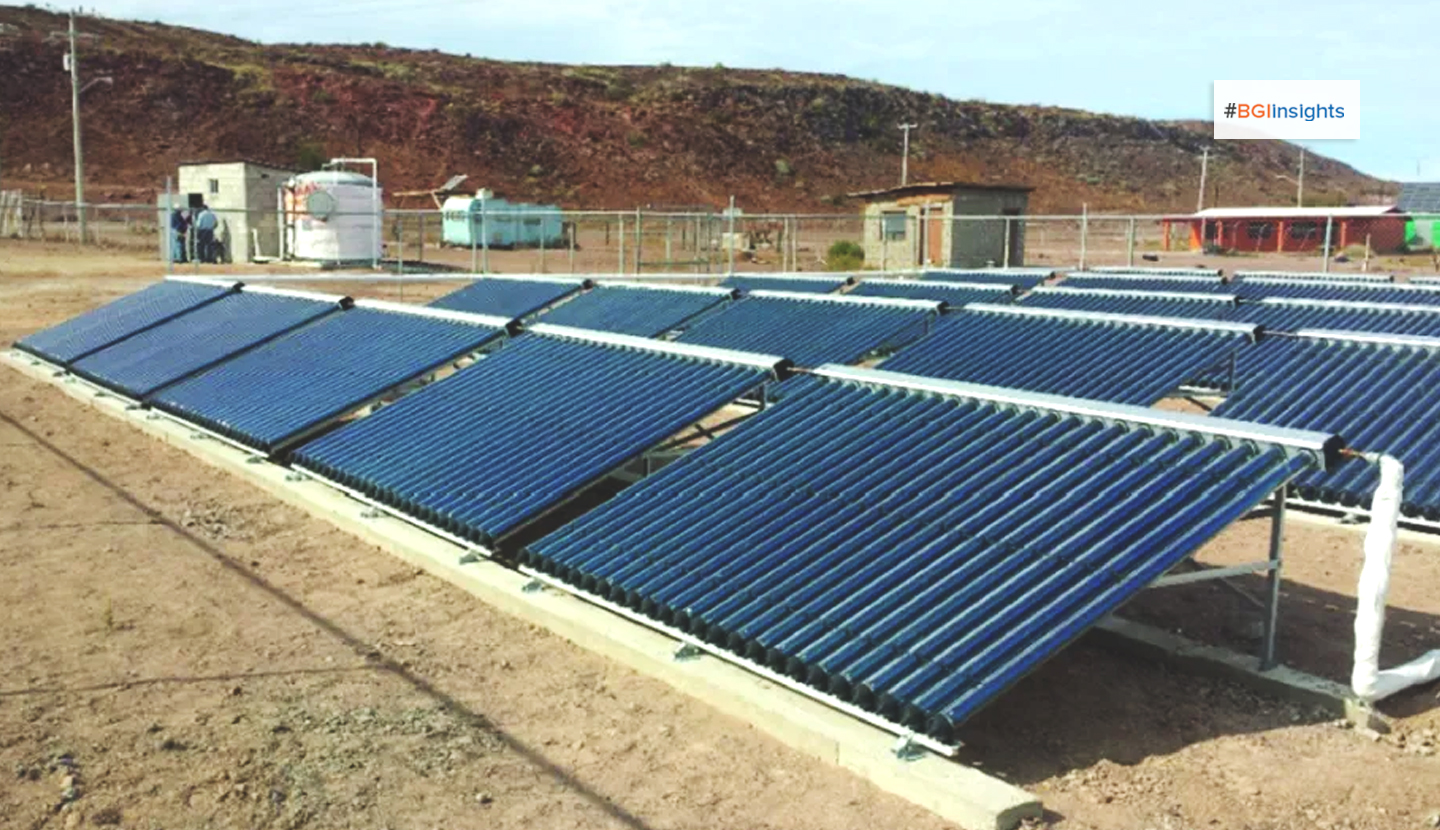 The Public Authority for Water (Diam) is weighing the potential to harness solar energy for water desalination in line with a strategy to embrace renewables, as well as innovation and energy efficiency in the delivery of its services.

The state-owned utility, which is responsible for potable water distribution across the Sultanate, says it is exploring desalination via solar evaporation to help sustain supplies to remote communities located beyond the reach of the country’s water distribution grids.

“Diam is working with a partner to develop a solar desalination plant, where the solar energy is harnessed directly to produce fresh water through evaporation. A number of sites are being assessed to enable the development of this innovative technology,” said the company in its 2019 Annual Report issued recently.

Mohammed bin Abdullah al Mahrouqi, Chairman – Diam, stated: “Diam has instigated a number of projects to increase the efficient utilisation of energy in the organization, which include optimising the overall production and pumping energy use, utilising solar power for some pumping stations and investigation to harnessing solar desalination.”

Furthermore, in areas that are not covered by electricity networks, Diam is pressing ahead with efforts to utilise solar energy for power generation as a substitute to expensive diesel-based generation for well-water pumping.

“Locations to further expand this project have been identified following the successful pilot project at Alsjjani. These projects are expected to complete during 2020,” said Diam in its report.

Building on its energy conservation efforts, the Authority recently entered into an energy optimisation performance-based contract with a specialised company to optimise the production and supply of water to our customers in Muscat.

“In the first phase of the project, the company carried out a detailed analysis of the production and supply network and estimated the reduction in energy bills that could be achieved by monitoring and controlling the network in an automated and optimal process,” said Diam.

“The analysis showed that minimising pumping and reducing water production during the peak summer electricity tariff periods together with abstracting water from the most cost effective plant will generate significant savings for Diam (and may negate the need to build additional peak power capacity in Oman). The target level of savings has now been guaranteed by a specialised company and we are now moving to the implementation phase,” the Authority added.