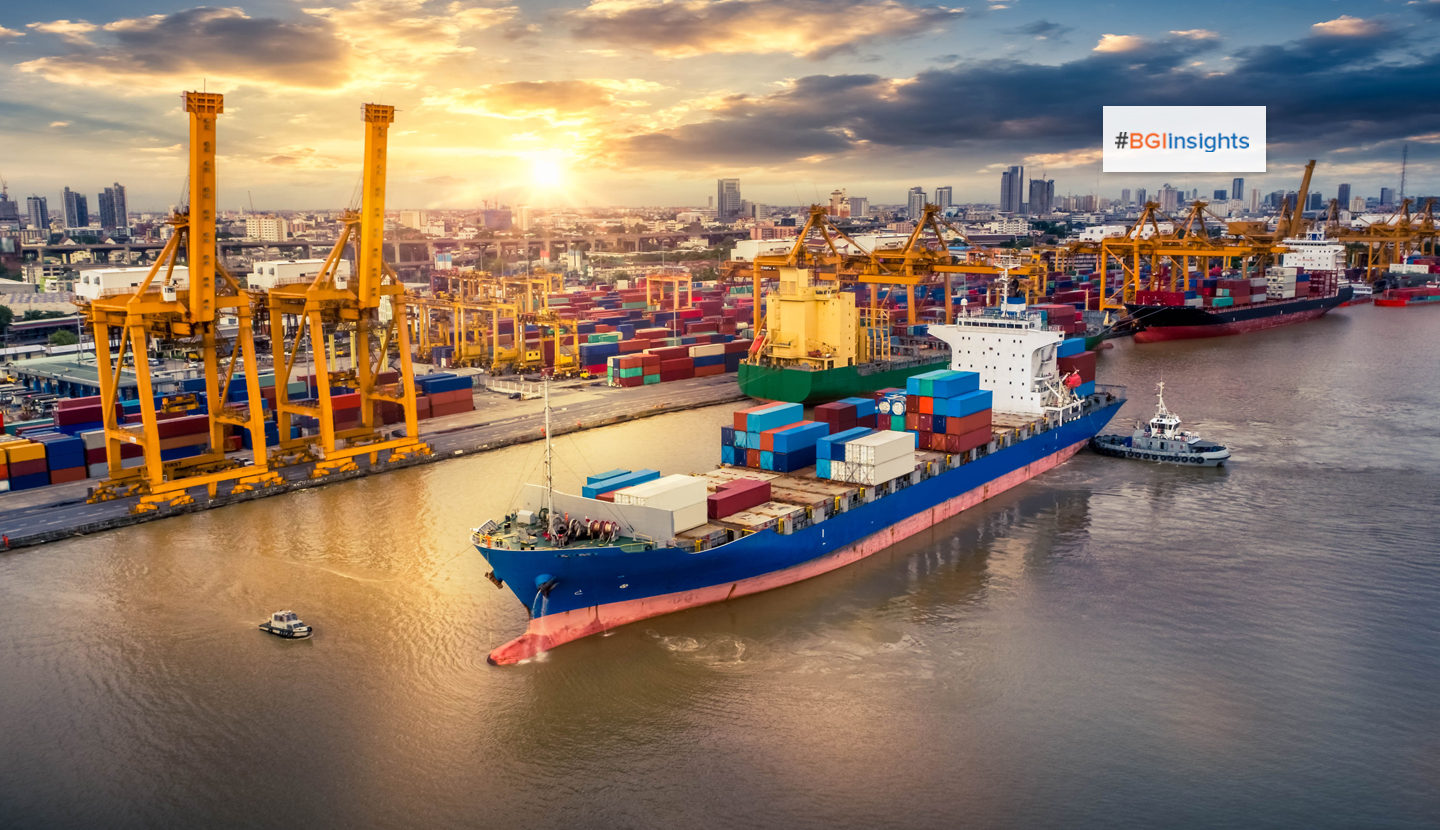 Oman’s position as a regional shipping hub continues to grow, with re-exports from the country increasing by 33 per cent in the first quarter of this year compared with last year.

Figures from the National Centre for Statistics and Information (NCSI) show that the Sultanate earned OMR114.9 million from re-exports more in the first three months of 2020, than it did during the corresponding period last year.

Qatar and the UAE are the two GCC countries to which re-exports from Oman increased significantly. Re-exports to Qatar increased by 75 per cent, with the total value of goods re-exported there increasing fromOMR 78.9 million in 2019, to OMR 138 million this year.

“The reason Oman’s re-export capacity has increased is because of the infrastructure Omani ports have, compared to the region, and the geographical positioning of the country,” said an official at a leading ports management company in the country. “This means it is easier for shipping companies to use these ports.

“Oman’s geopolitical position is also very helpful to it,” he added. “The country’s strategic location means it is on many regional shipping routes.”

In terms of percentages, India was Oman’s largest re-export partner. When translated into figures, however, India accounted for just OMR18 million of re-exports, up from a million rials last year. Re-exports to the UK earned Oman another OMR21.2 million, an increase of 287.2 per cent from the OMR5.5 million brought in during the same period last year.

Conversely, the value of goods re-exported to Iran dropped significantly, from OMR58.8 million to OMR34.9 million, reflecting a 40.7 per cent decrease in re-exports.

According to Manafeth, the NCSI’s trade database, in 2019, Oman’s re-exports had a total value of OMR1.464 billion. Tobacco products provided the biggest share of that, at OMR181.5 million, followed by parts designed for tractors and passenger vehicles that amounted to about OMR111.6 million.

Efforts made towards turning Oman into a regional trade hub have also seen it rank second in the Arab World, on the World Bank’s Logistics Performance in the World Index, which was published in collaboration with British real estate company Savills.

A statement issued by Oman News Agency said: "A virtual seminar held in the British capital on global logistical performance confirms that the Sultanate has provided important logistics services in the region and is facilitating the smooth interconnectedness between maritime and air transport, which allows enhancing its role as an attractive location for operators and investors in the international market.”