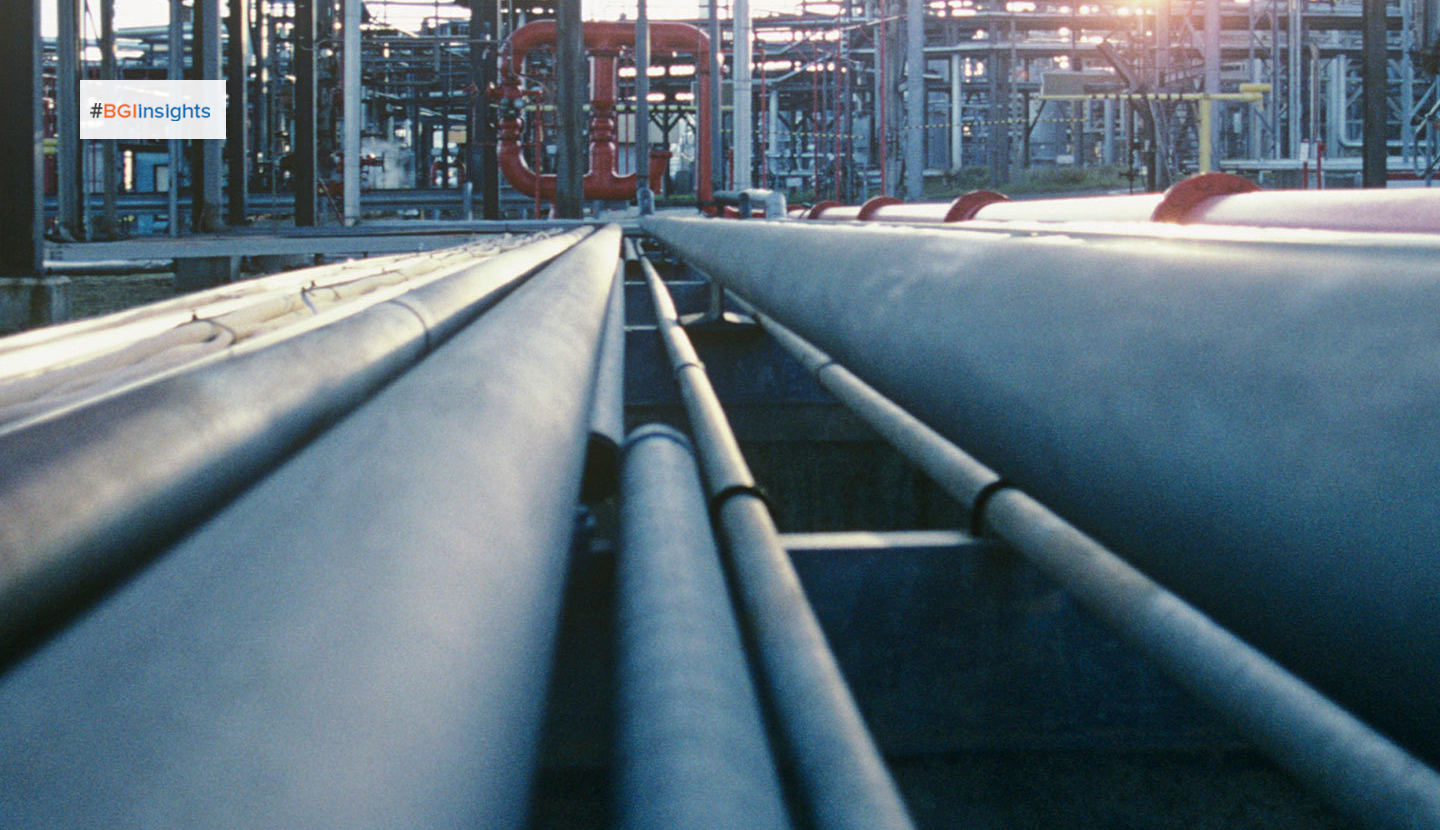 A Canadian investment firm says it is moving ahead with plans for the establishment of a Low Sulphur Fuel Oil (LSFO) refinery in the Sultanate to cater to the growing needs of ships transitioning to low-emission fuels for maritime transportation.

Ottawa-based Canada Business Holdings Inc (CBH), described as a specialist in the delivery of large projects based on the Private-Private-Partnership (PPP) model, announced earlier this week that it will proceed with the phased development of a 300,000 barrels per day (bpd) capacity refinery with an investment of around $1.5 billion.

A statement issued by the company on its website did not specify the exact location of the project, but it noted that the plant is proposed to come up within an industrial free zone in the Sultanate overlooking the Arabian Sea.

“CBH Inc is delighted to cooperate with the Government of Oman to invest in the LSFO refinery. Oman is one of the best located on the world map for such investment. We have great confidence that our decision is a strategically sound one,” the company said in a statement. “The people of Oman are highly educated, young, and hard working. The country is resourceful and safe. Oman also enjoys high political and economic stability for almost fifty years,” it further noted.

Compliance requires vessel owners to either embrace LSFO for vessel propulsion or invest in scrubbers to clean the exhaust gas before it is vented into the air. Given the relatively high cost of equipping ships with scrubbers, many vessel owners have shown a preference for LSFO, thereby boosting demand for this relatively clean bunker fuel.

“The refining process is based on a unique Canadian technology with proven results in turning poor-quality fuel into cleaner and higher grades,” the firm noted. “The project satisfies the strict investment criterion of CBH based on focused investment strategy, with safe, secure, and high returns. Such refinery is a niche investment that considers the challenges facing the oil and gas industry and focus mainly on market demand. Such demand is led by international law and the viability of the global logistics business.”

“The total investment is US$1.5 billion. The expected ROI is 22 per cent per annum. The structured investment is based on a global fund based in London, UK and open to interested investors.

This week’s revelation follows an announcement by CBH last December that it had “secured a petroleum refining license for a 300,000 bpd low sulphur bunkering fuel oil plant in the Middle East”. The project will be established on a public-private partnership (PPP) programme designed by Canada Business Holdings and partners, it stated.