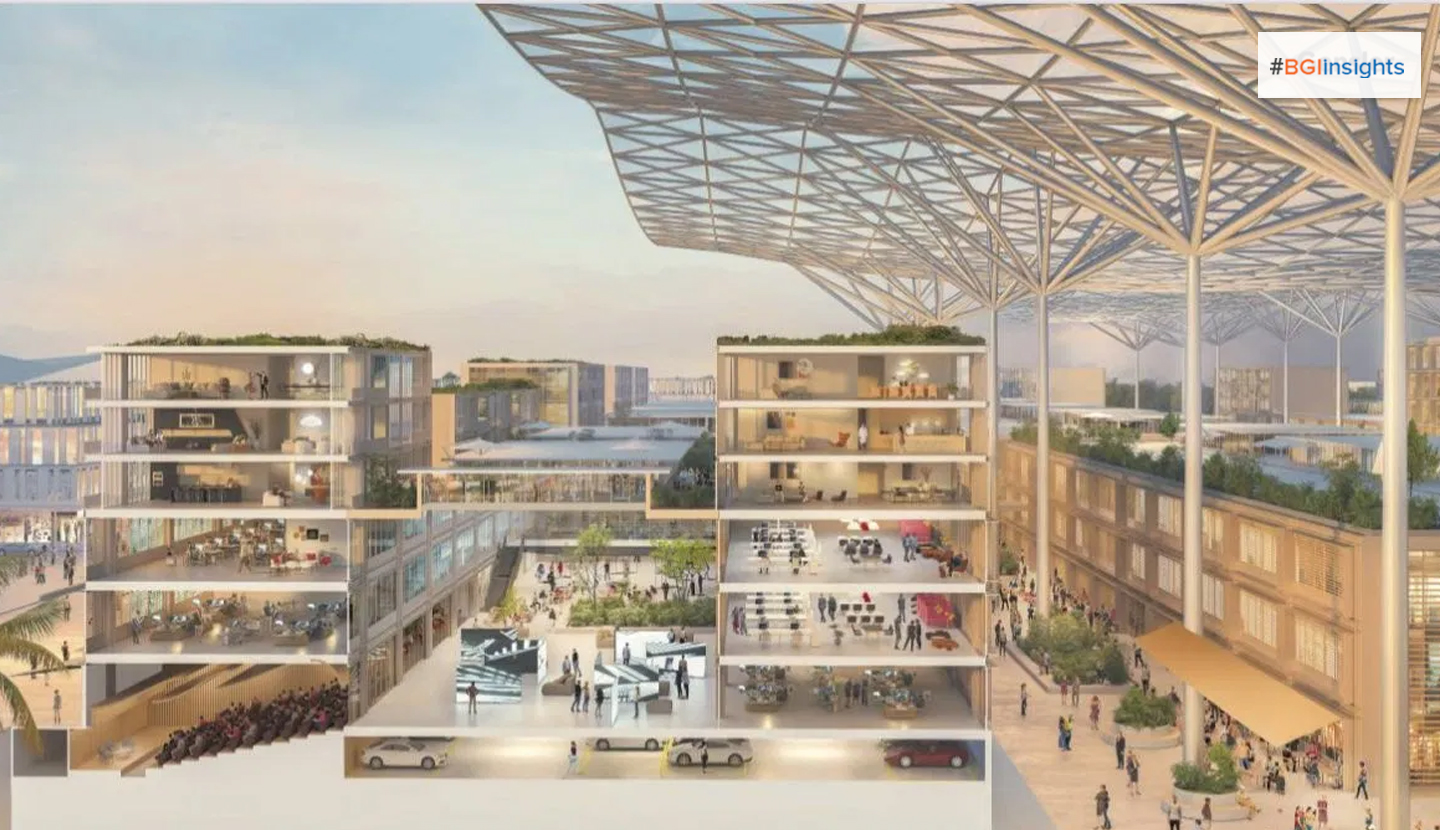 Oman's Salalah Free Zone has signed an agreement with a UAE investor for the establishment of a Technology City at an investment of around $350 million, reported Oman Observer.

Spread over a 500,000-sq-m area, the Tech City will feature a Data Park, technology academy and other support facilities.

It is the latest in a string of recent investments that have underscored the Salalah Free Zone’s robust investment appeal, stated the report, citing a top official.

The MoU signed to this effect envisages a Technology City for innovation and fourth-generation technologies, remarked its CEO Ali bin Mohammed Tabouk.

"We have inked seven investment agreements during the first half, thus taking the total number of signed projects till date in Salalah Free Zone (SFZ) to 88, representing around RO3.3 billion ($8.7 billion) in total investments, with the potential to create more than 8,000 direct jobs,” noted Tabouk.

Among the recent signings is a contract for the construction of Phase Two of Al Mazaya Logistics Station, which offers 134,000 sq m of storage area and land for the development of facilities and amenities for tenants in the free zone, he said.

Welcoming the free zone’s role in driving the economic diversification of Dhofar, its Governor Sayyid Mohammed bin Sultan al Busaidi said: "It aims to support development efforts in Dhofar and contribute to the diversity of sources of income and the growth of the national economy."

"We commend the successes achieved in Salalah Free Zone and its aspirations to become a global and regional center for attracting investments," he stated.

"Within this framework we continue to organise promotional campaigns in target markets such as India, Turkey, Iran, South Africa and other markets with a focus on attracting quality investments in logistics, manufacturing, and innovation-based technology," he added.