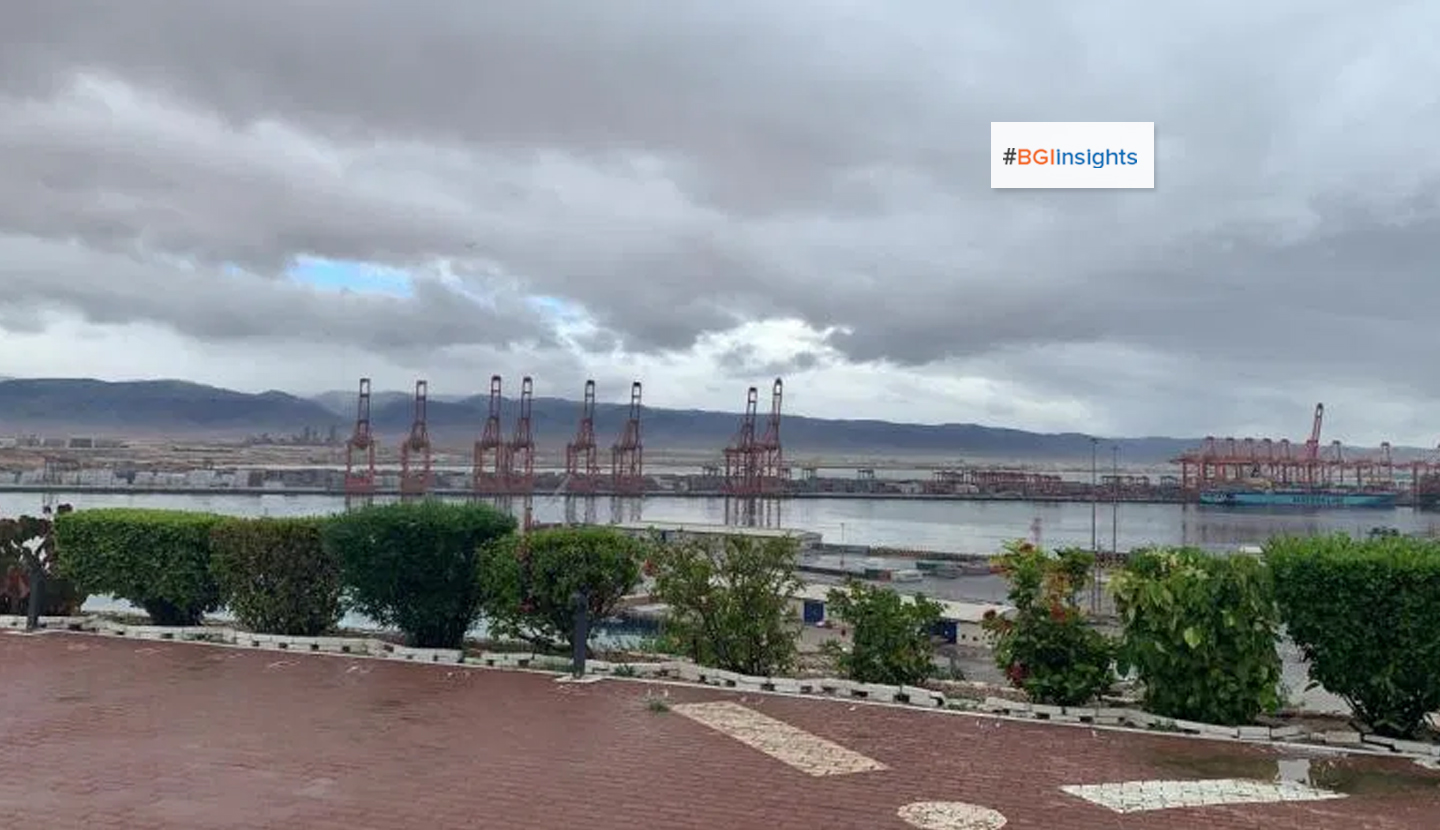 Construction work is set to shortly commence on a pair of major dam projects that are key to securing key economic and civilian infrastructure in Salalah from catastrophic flooding of the kind that was witnessed in Dhofar Governorate two years ago in the wake of Cyclone Mekunu.

The client is the Ministry of Regional Municipalities and Water Resources, which recently awarded contracts totalling $120 million, through the Government Tender Board, for the execution of these key infrastructure projects.

Tropical cyclones and other adverse weather phenomena – blamed on climate change and global warming – are not only becoming a frequent occurrence along Oman’s southern and south-eastern coasts, but worse, they are increasing in their ferocity.

The most recent event, Cyclone Mekunu, which struck Dhofar Governorate in May 2018, inundated large swathes of the region, wrecked roads and infrastructure, and destroyed private farmland and property. A deluge of floodwater and silt washing down from the mountains also left operations at Port of Salalah partially impacted for several months, causing financial and operational losses running into tens of millions of Omani riyals.

The Omani subsidiary of AZ Engineers & Partners LLC, a well-known Pakistan-based construction firm, has been awarded a contract for the construction of the larger of the two dams.

AZ Engineers, with assistance from three Turkish companies specialising in infrastructure and dam construction, will build a 386-metre-long dam structure spanning Wadi Adawnib, the biggest of three wadis crisscrossing the Salalah Plain before they connect with the Arabian Sea.

The concrete dam, with an earthen core, will come up high in the mountains overlooking Salalah city, around 15 kilometres upstream of Salalah Port. Also as part of the estimated $62 million contract, the lead contractor will build a control room, spillway and culverts.

The contract is the latest in a portfolio of prestigious projects undertaken by AZ Engineers, set up by Pakistani engineers Shahzad Ashraf and Syed Haris Ali in 1990. In the Sultanate, the company has implemented contracts for Integrated Tourism Complexes developed by Muriya, Al Mouj and Muscat Hills, among other infrastructure projects.

A 34-months timeframe has been stipulated by the client for the completion of the Wadi Adawnib Flood Protection Dam project, according Sulaiman Murad, Technical Coordinator – AZ Engineers.

Separately, another Omani contractor has been tapped to construct a flood protection dam spanning Wadi Annar that also cuts through Salalah en route to the sea. Also as part of the contract, valued at around $60 million, the contractor will train wadi channels so any runoff during flooding will not spill into the port area.