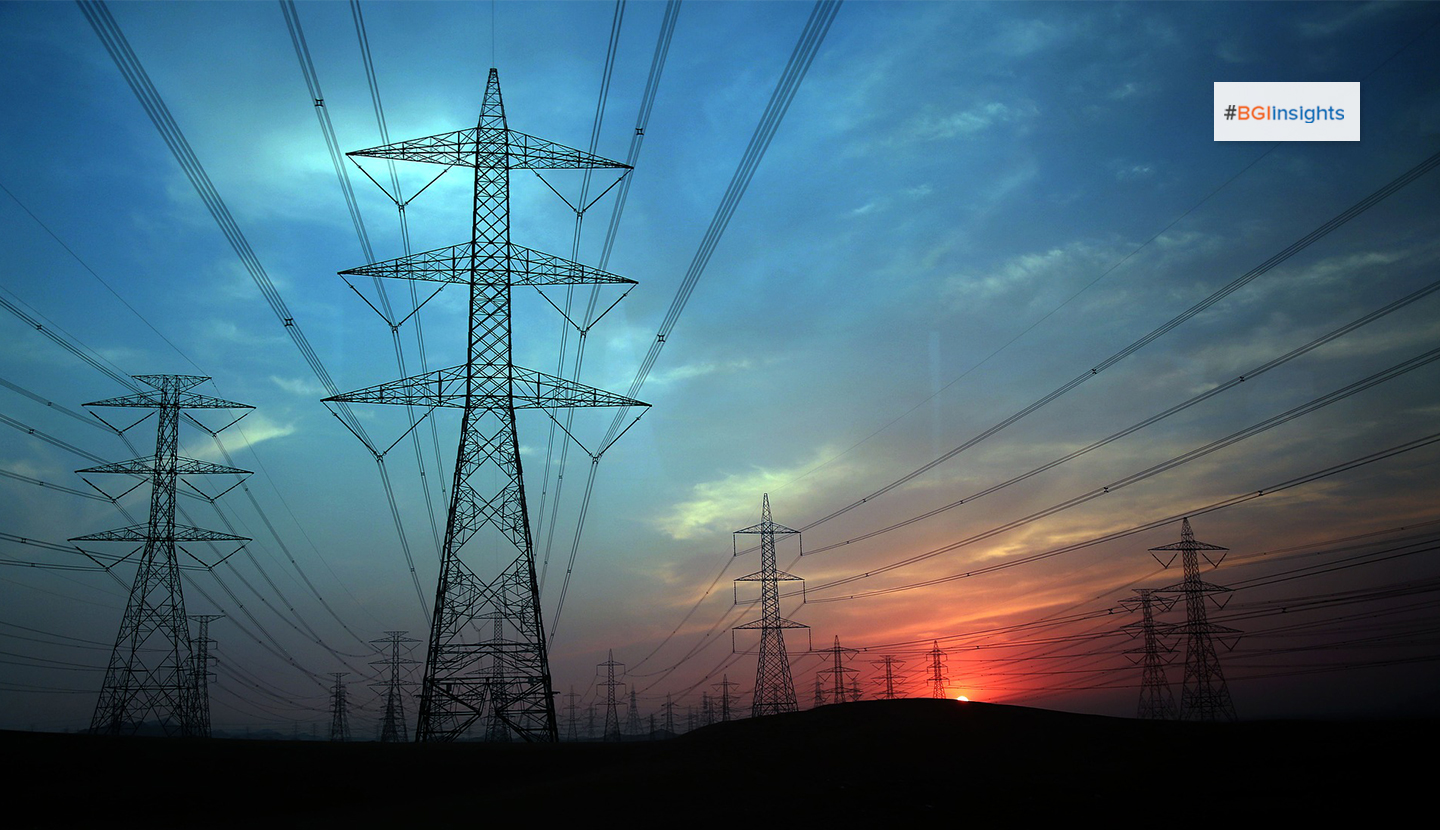 Schneider Electric, a leader in energy management and automation, said it has secured a €254 million ($278 million) contract from Egyptian Electricity Holding Company to help convert electric distribution network into a future-ready smart grid.

As per the agreement, Schneider Electric will build four control centres that will monitor and optimise the electricity network, as well as over 12,000 smart ring main units that will be installed throughout the national network within the next 18 months.

The four control centers will use Schneider Electric’s Advanced Distribution Management System (ADMS) to monitor, control, and reconfigure the network, through the use of big data and artificial intelligence, said the statement from the company.

On completion, it will create the Middle East’s first-ever country-wide smart grid that will be able to meet the needs of the country’s growing population as well as its industrial development, it stated.

Schneider Electric said it will leverage its EcoStruxure Grid technology to build a future-proof smart grid that will use the power of digital to both automate and optimize the grid’s operations.

In addition to the four control centers, 12,000 smart ring main units will be installed across a geography encompassing 10 out of Egypt’s 22 governorates and will help to improve energy availability by detecting network faults as soon as they occur, and then reconfiguring the network to ensure stability.

Maintenance costs will be reduced, thanks to embedded smart sensors that will transmit data back to the control centers, it added.

Egypt’s Minister of Electricity and Renewable Energy Mohamed Shaker said: "This project is a first of its kind, that will increase the grid’s efficiency and sustainability by deploying smart technologies. This project will also help advance the caliber of our engineers and workers, helping them to achieve new and advanced ways of working that will be utilized in the upcoming phases of our grid project."

Schneider Electric President (Middle East and Africa) Caspar Herzberg said: "We’re proud of the contributions that we are making towards Egypt, its people and development."

"This smart grid will form the backbone of Egypt’s energy network for decades to come. It’s going to future-proof the country’s electricity requirements and will fast forward the country’s adoption of renewable solutions. This project will become a global example of the impact that smart grids can have on efficiency, safety, and sustainability," he added.