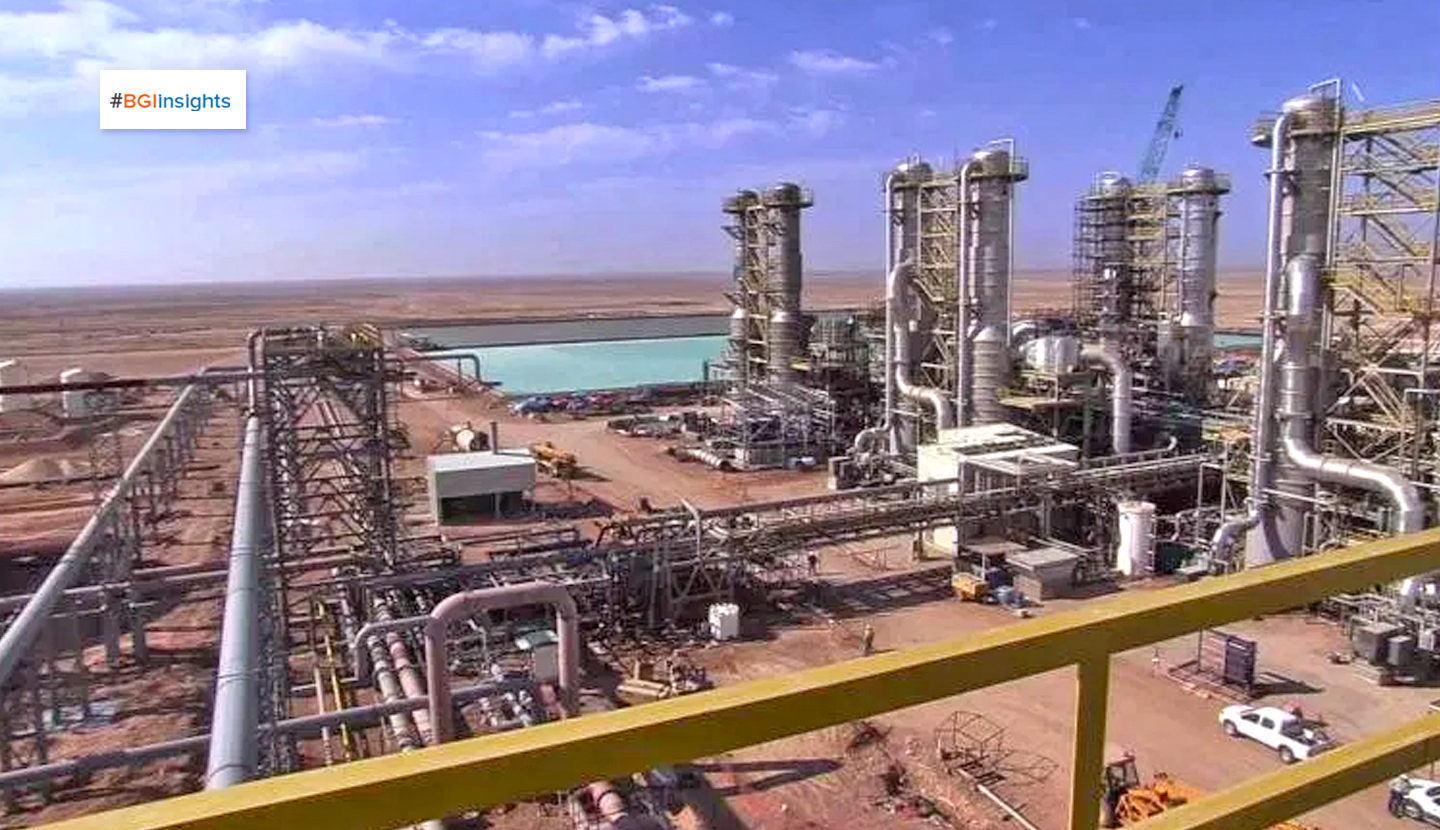 Occidental of Oman Inc (Oxy), ranked only second to Petroleum Development Oman (PDO) as the largest producer of crude in the Sultanate, racked up 16 new hydrocarbon discoveries across its large portfolio of upstream assets in 2019.

Production of oil, condensate and natural gas averaged 245K barrels of oil equivalent per day (BOEPD) in 2019, down from around 240K BOEPD a year earlier. The company, a wholly-owned subsidiary of US-based international energy firm Occidental, achieved peak output of 254K BOEPD in 2016.

“Occidental Oman achieved the planned production target. We have maintained activity levels and production despite market conditions and low oil price environment,” the company said in an outline of its 2019 performance featured in the newly published 2019 Annual Report of the Ministry of Oil and Gas.

A key highlight of the year was its successes in uncovering new hydrocarbon finds. “The 2019 (exploration) programme resulted in 16 discoveries with 66 per cent success rate for the year. We also acquired more than 2,024 sq km of new 3D wide-azimuth seismic data in Block 72,” the company further noted.

Among the oldest players in Oman’s upstream sector, Occidental has seen its footprint expand in the recent. “Today, Occidental is the largest independent oil producer operating in the country, with major operations in the north, primarily at Safah Field, and in central Oman at Mukhaizna Field. Occidental was recently awarded three new exploration blocks, more than doubling its land position in Oman to 6 million gross acres,” it said.

Four new blocks – 30, 51, 65 and 72 – were added to its portfolio over the last three years, effectively doubling the number of assets to a total of eight in the Sultanate. Key contributors to the company’s hydrocarbon output include Block 9 in the north, which accounts for a sizable share of its gas production. Block 53, home to the prolific heavy oil Mukhaizna field, is the source of the chunk of Oxy’s black oil production. Block 62 and Block 27 made modest contributions as well.