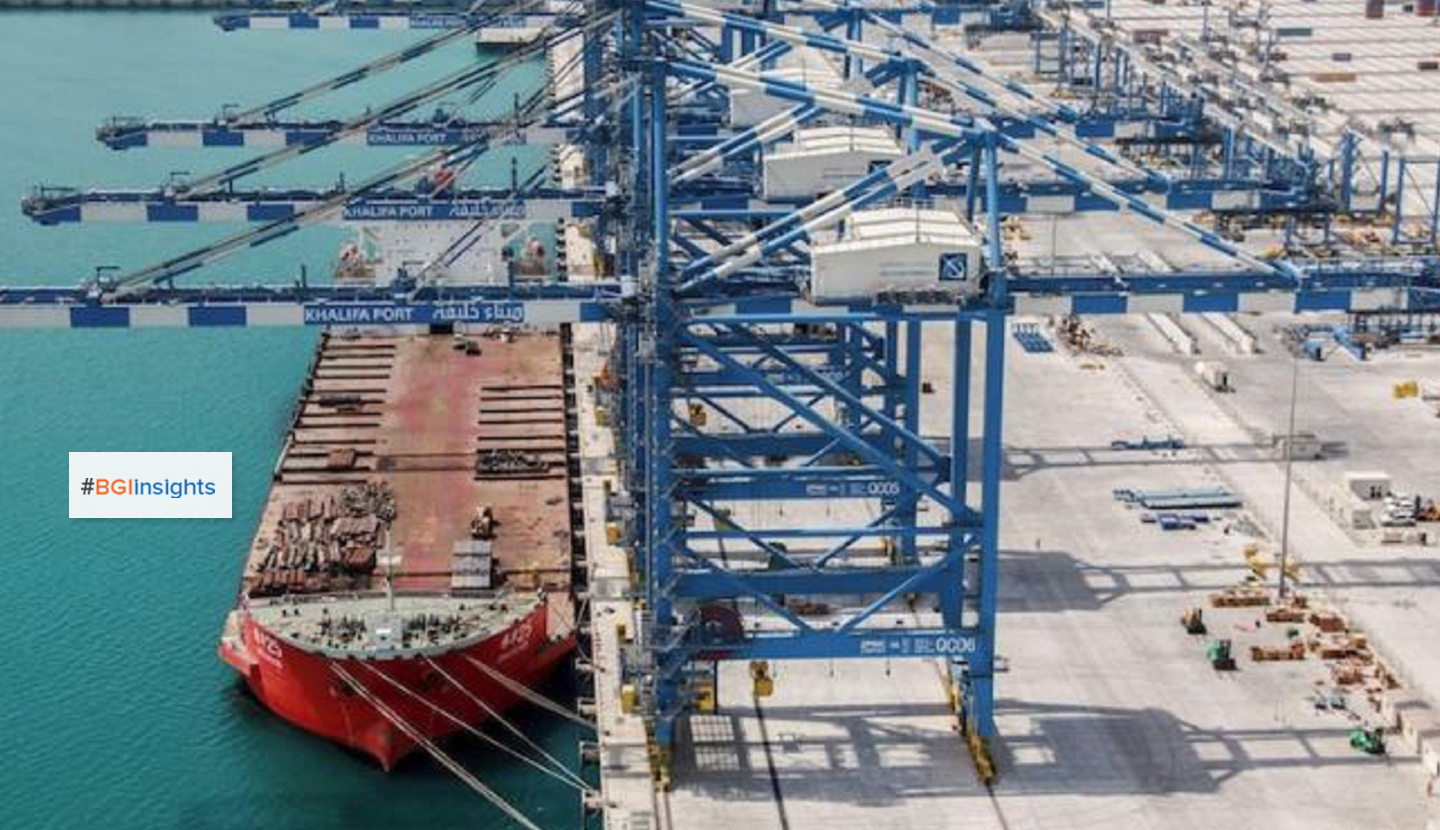 Saudi Arabia remained the top trading country with Abu Dhabi during the period with the trade reaching AED17.91 billion.

Transportation equipment was first on the re-export list with a value of AED5.59 billion, while machines, recording devices, and audio and visual broadcasting equipment topped the importat list at AED9.65 billion.

The value of non-oil goods trade is limited to goods that entered or exited the land, sea and air outlets of the emirate of Abu Dhabi, which means that these goods do not represent all of Abu Dhabi’s non-oil trade with the world as it does not include trade that was carried out through other outlets in the country.

In a related context, the Economic Stimulus Package, which was recently launched by the General Administration of Customs in Abu Dhabi to support importers and traders in the emirate contributed to enhancing the foreign trade movement of Abu Dhabi.