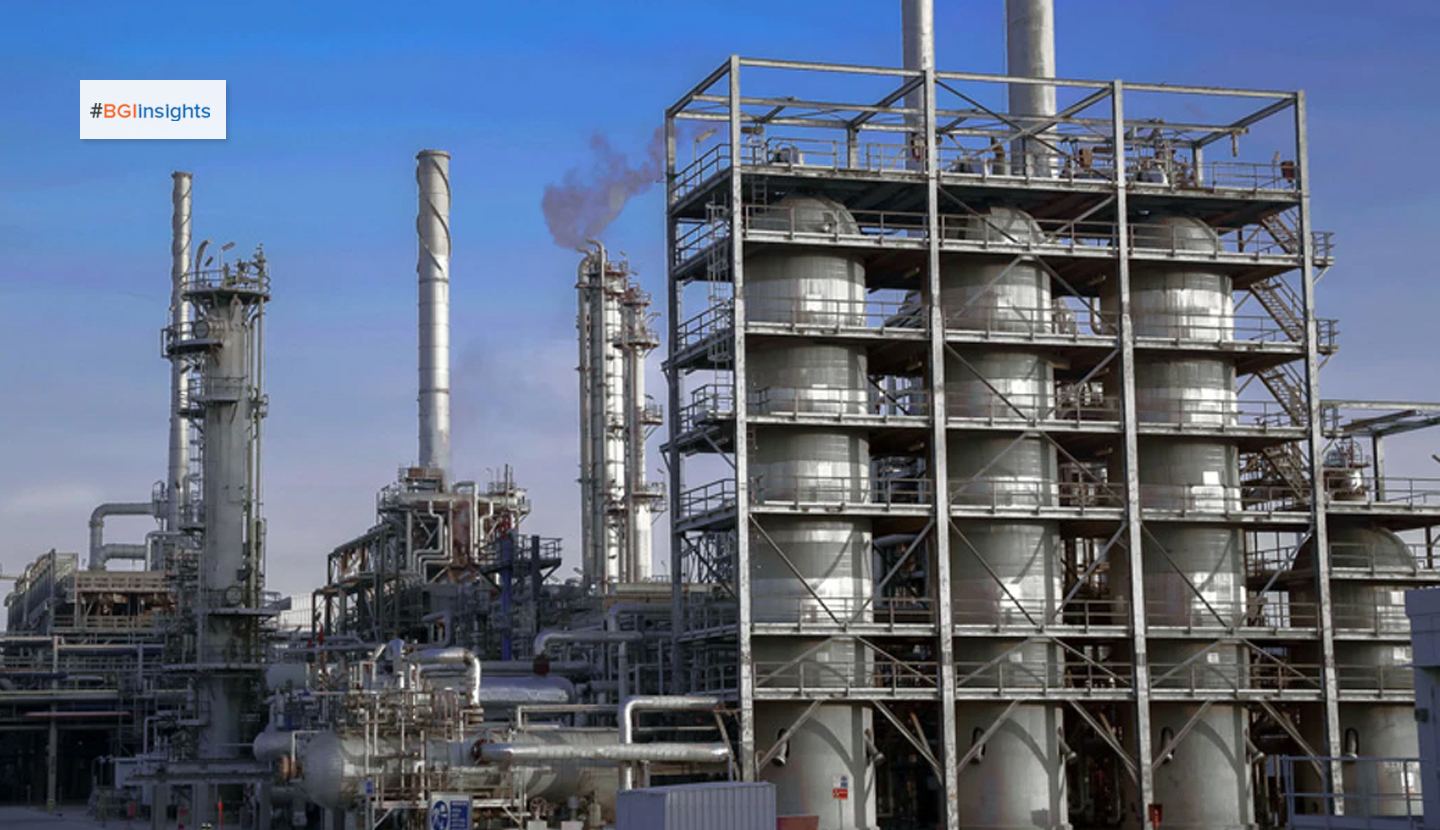 Arabtec Holding, a UAE-based contractor for social and economic infrastructure, said one of its units, Target Engineering Construction Company, has been awarded a SR200 million ($53.2 million) contract by Saudi Aramco for the replacement of five storage tanks at Ras Tanura Refinery in Eastern Province, Saudi Arabia.
The scope of works includes the replacement of three naphtha storage tanks and two slop oil storage tanks, it stated.
On the contract win, Arabtec Group CEO Wail Farsakh said: "We are delighted to be continuing to build our relationship with Saudi Aramco in the kingdom."
"In line with our strategy, this important award further builds the group’s presence in the oil and gas sector" he added.