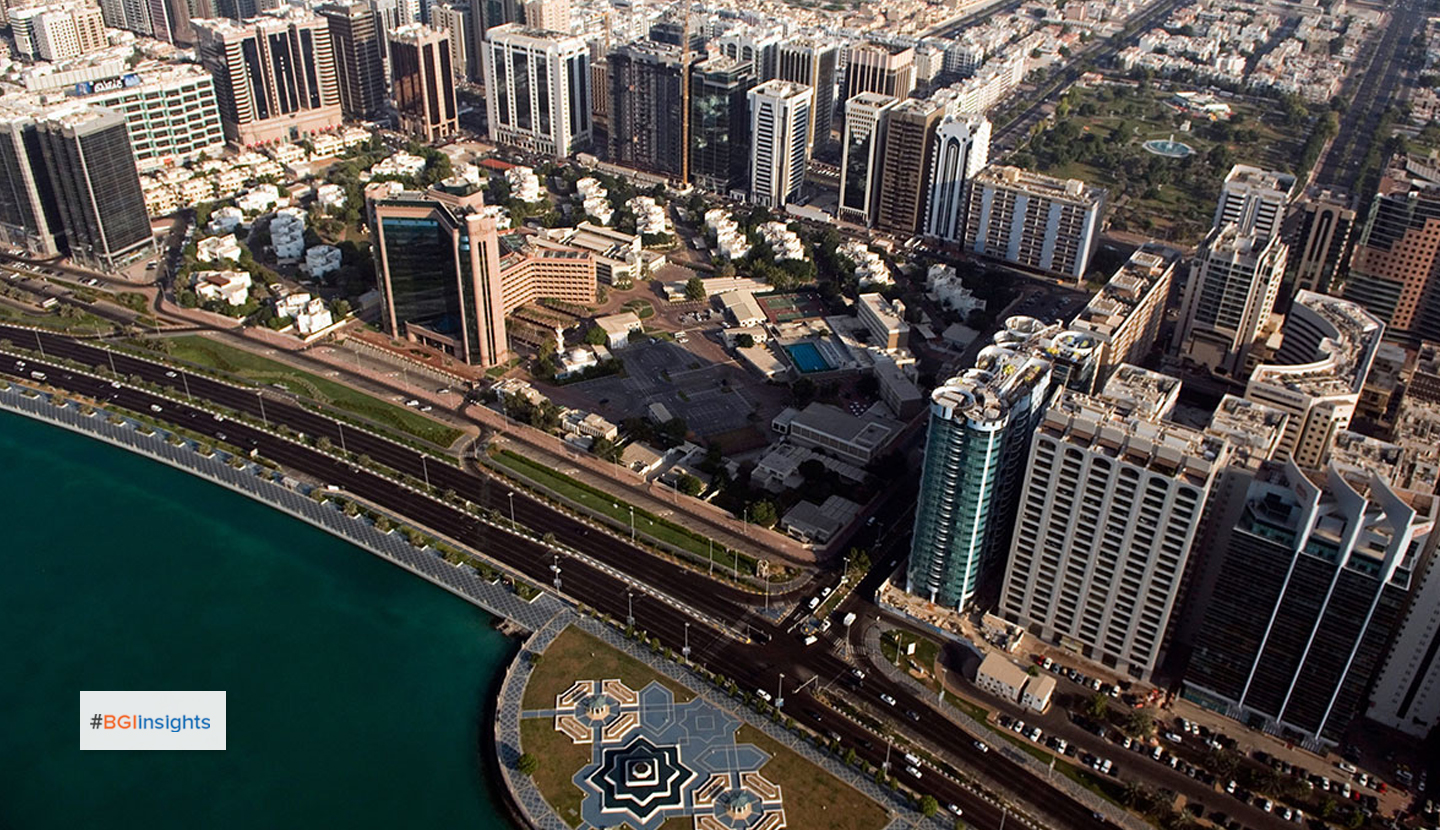 UAE-based Modon Properties has awarded the infrastructure development contracts for phases three and four of Riyadh City South worth AED1.93 billion ($525 million), in partnership with the Abu Dhabi Housing Authority.

With this contract awarding, the total value of infrastructure development deals for the Riyadh City South has risen to AED5.83 billion.

The infrastructure works will begin this year and will cover a total area of 15.8 million sq m. Phase Three of the project covers 6,153,000 square metres, while phase four spans 9,647,000 square metres. Both phases make up roughly 45% of the total project area.

Jaber Mohammed Ghanem Al Suwaidi, General-Director of the Crown Prince Court of Abu Dhabi and Chairman of the Abu Dhabi Housing Authority, said: "This project falls in line with the efforts of the UAE’s wise leadership to provide a high-quality of life for families, social stability for citizens, and sustainable communities for residents."

"The Riyadh City South is one of the most important housing projects in Abu Dhabi, and it will contribute significantly to the development of the housing sector in the UAE’s capital," remarked Al Suwaidi.

“We look forward to working together with Modon on Riyadh City South. This project forms a part of our ongoing initiatives designed to enhance our contribution to the development of integrated and sustainable residential communities built in accordance with the highest international standards. It also aligns with our vision of providing all Abu Dhabi residents with a high-quality of life,” he added.

Modon Chairman Abdulla Al Sahi said: "We are delighted to announce the awarding of all the infrastructure works for Riyadh City South, one of the most significant housing initiatives in the Emirate of Abu Dhabi."

"Through this project, Modon is enriching the lives of citizens by providing them with an exceptional quality of life within a cohesive and sustainable community. Riyadh City South will cater to the needs of all residents by offering a range of comprehensive and integrated facilities," he added.

Modon began developing the infrastructure for the first, second, and fifth phases of Riyadh City South since last year, and officially commenced work on the remaining phases of the project during 2020.

Two contractors, Tristar Engineering & Construction and Nurol were awarded the contracts for the development of the infrastructure.

Upon the completion of all five phases of the project, Riyadh City South will encompass 14,765 residential plots, 133 commercial plots, 12,896 villas, and 1,869 townhouses.

"We have a detailed construction schedule in place for the completion of all five phases of the project and are committed to continuing to contribute to the transformation of Abu Dhabi’s housing sector by delivering integrated and modern residential experiences in line with the future vision for Abu Dhabi," remarked Al Sahi.

"We are looking forward to completing all the construction works in accordance with the highest stands within the next three years," he added.

Abu Dhabi Housing Authority Director-General Bashir Khalfan Al Muhairbi, said: "The Riyadh City South project was in line with the Authority’s efforts to cater to the needs of citizens by developing residential communities that provide them with a diverse range of facilities and amenities, supporting social stability and family life."

"This involves creating neighbourhoods that cater to the needs of citizens and residents by offering an integrated range of community facilities, including parks, schools, shops, mosques, medical centres, and community centres," he added.

Covering an area of 8,000 hectares, equivalent to 85% of the area of Abu Dhabi Island, Riyadh City is ideally situated near the UAE capital.

Riyadh City, which was previously known as South Shamkha and Al Wathba North, represents a new modern style of sustainable and vibrant living in Abu Dhabi, and has been specifically designed for UAE citizens.

It has been designed to be close to major road networks leading to and from Abu Dhabi City, as well as important urban and industrial areas. The new city is 30km from the island of Abu Dhabi, and a short distance from a range of major landmarks surrounding the UAE’s capital.