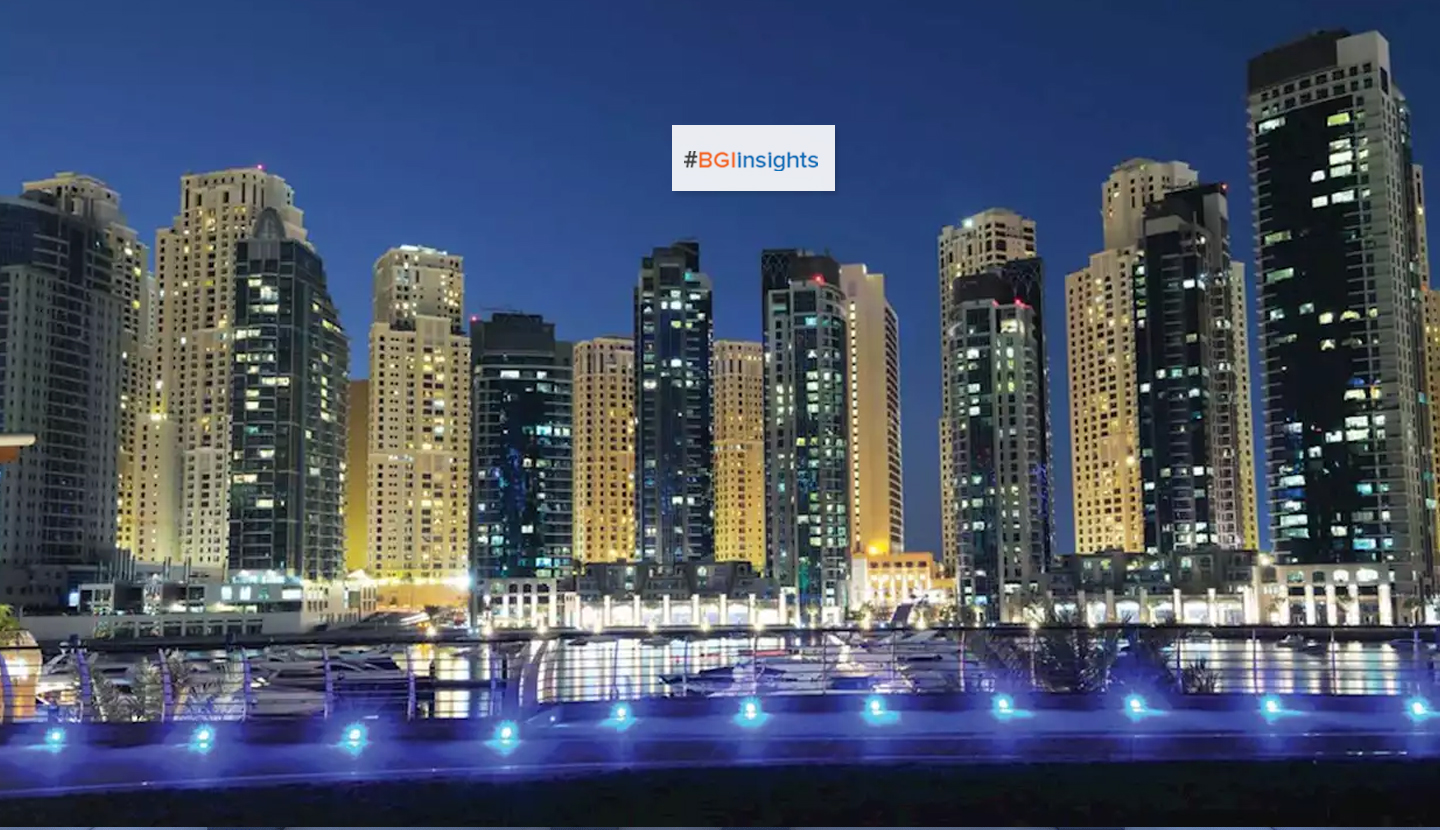 UAE authorities said major projects under the Sheikh Zayed Housing Programme - including the Al Khawaneej and Al Seyouh 16 - are progressing as per schedule.

Al Khawaneej is the second housing project carried out by the programme in Dubai emirate, which is located along D97 Street in Deerah on an area of 395,000 sq m area.

The project includes six models of houses with different sizes and architectural styles. The first model, which has a modern style, will account for 291 houses, while two models are three-bedroom Islamic and modern styles accounting for 40 houses, and the other two models are two-bedroom houses in Islamic and Emirati styles accounting for ten houses.

The other project, Al Seyouh 16, is a 818-unit residential development spread over a 1.29 million sq m area in the suburbs of Al Seyouh in Sharjah.

Sheikh Zayed Housing Programme is realising its plans to provide citizens with sustainable housing that will exceed their expectations, to achieve the vision of the leadership to ensure the stability and happiness of the citizens, remarked Suhail bin Mohammed Faraj Faris Al Mazrouei, Minister of Energy and Infrastructure.

He was speaking after inspecting the ongoing projects in Dubai and Sharjah, along with Engineer Jamila Mohammed Al Fandi, Director-General of the Programme, and several of the programme’s leaders.

During the visit, an Emirati engineer working for the programme briefed Al Mazrouei about the designs of the project’s housing units and the progress of their construction.