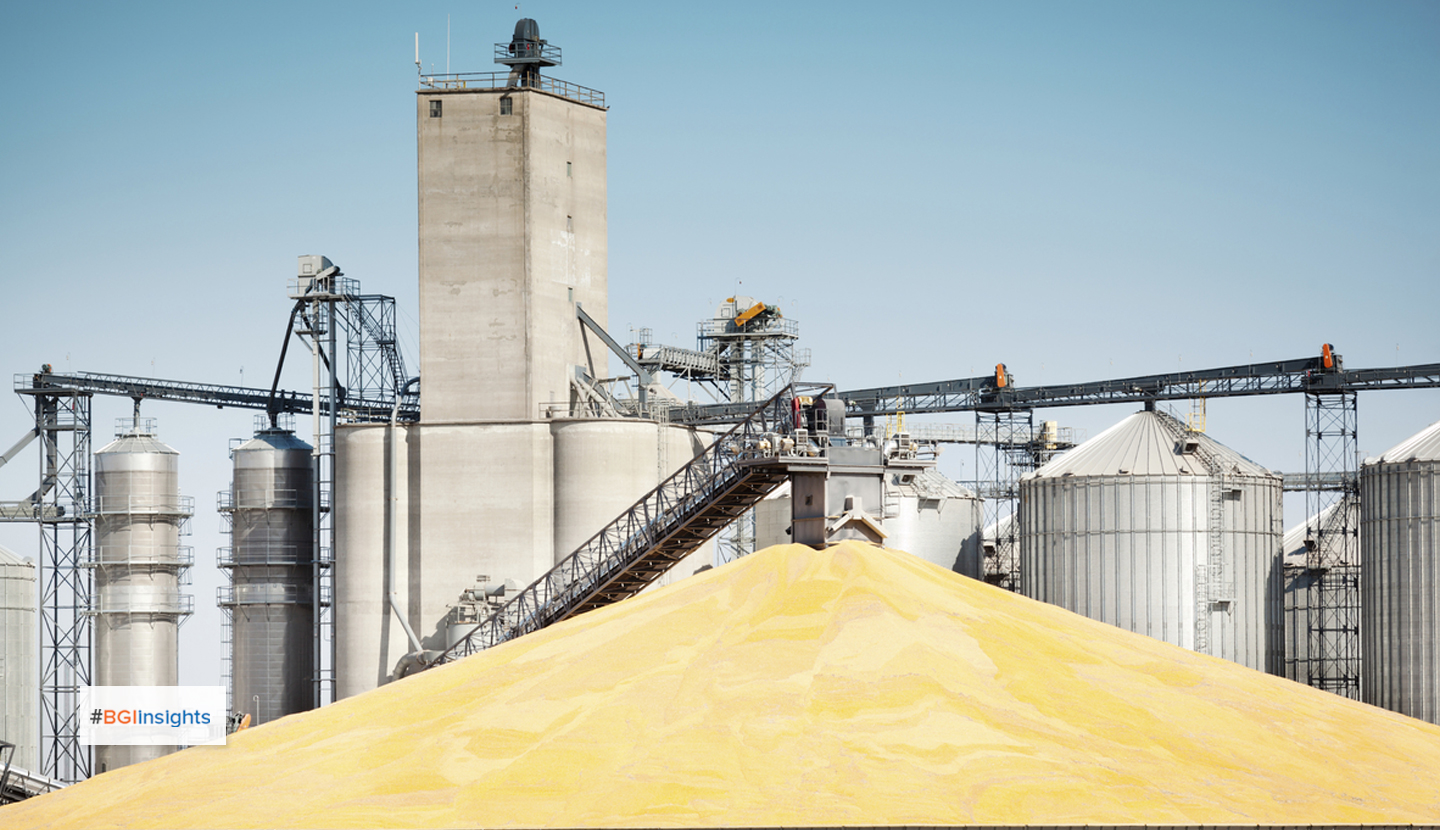 Saudi Ports Authority (Mawani) said it has signed an agreement with the Saudi Agricultural and Livestock Investment Company to develop the kingdom’s largest and first grain terminal in Yanbu Commercial Port.

Spread over a sprawling 313,000 sq m area, the grain terminal, a first-of-its-kind for the kingdom, will be built in two phases, said the statement from Mawani.

The facility, which will be mainly responsible for importing, processing and exporting grains in the kingdom, is set to handle 5 million tonnes of grains annually.

On the key partnership, Al Fadhli said: "This strategic partnership with Mawani has lasted for over thirty years and is considered one of the key pillars of the food security system in the kingdom. The project aims to enhance the velocity of the main grain influx to Saudi Arabia and is considered the first regional center for grains in the commercial port of Yanbu."

"We rely on the geographical location of the kingdom and the port infrastructure to enhance overall food distribution solutions in the region by linking Saudi Arabia to global grain sources, especially countries where Salic is currently investing," remarked Al Fadhli, also the chairman of Salic's Board of Directors.

Salic’s key strategic objectives is to significantly contribute to the import of basic commodities that are in line with the food security strategy in the kingdom.

Furthermore, the company aims to invest in supply chains and ports in Saudi and countries where Sallic holds investments to ensure the sustainability of the supply of all basic commodities,, he added.

Al Jasser pointed out that the Yanbu grain project is aimed at building the first regional center and logistic platform for importing, processing and exporting grains in Saudi Arabia, while taking advantage of Yanbu port’s exceptional location on Red Sea coast and the competitive advantage it provides given its proximity to local and regional markets in Red Sea Basin and the Horn of Africa.

This partnership plays a vital role in the ports and logistic services sector, given they are the main enablers of many key industries and sectors, including the food security sector, stated Al Jasser, also the chairman of Mawani’s Board of Directors.

One of Mawani's strategic objectives is to partner with public and private sector organizations to support the kingdom's ports in becoming the leading regional and international ports and providing an efficient, high capacity, integrated port network, he noted.

"This will significantly support the kingdom's economic growth plans, stimulate the logistics services industry and global supply chains, and position Saudi as a global logistical hub and link to the three continents, in line with the Saudi’s 2030 vision," he added.