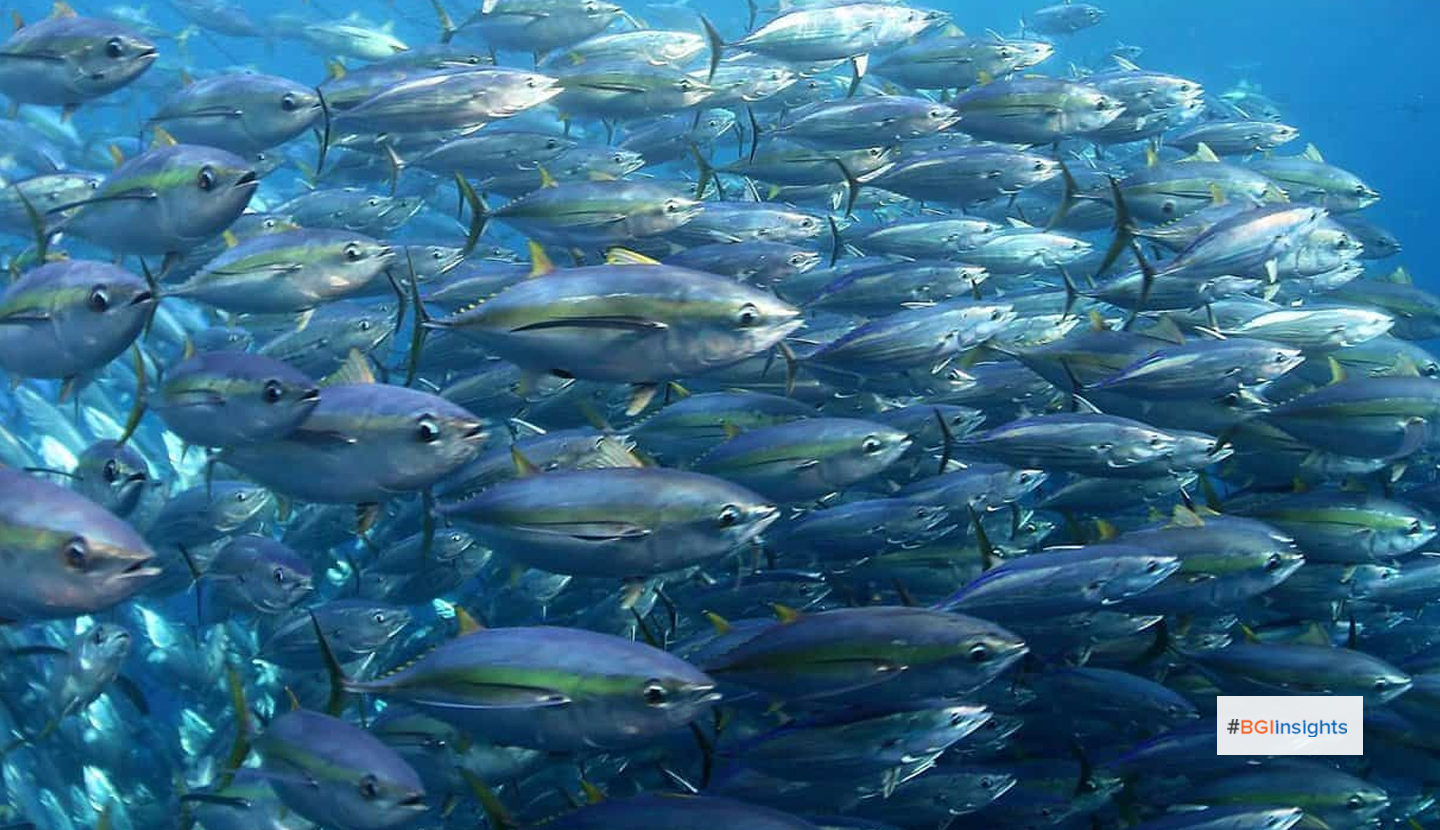 The Omani government believes that the annual income from the fisheries sector will increase during the next decade in line with the country’s economic diversification efforts. Fisheries represent one of five important sectors that underpin the economic growth strategy of the Sultanate, which aims to build more modern ports specialised in maritime fishing. Today, there are about 25 fishery ports in the country to serve this sector, whether for traditional or modern vessels. Thus, the trend towards building modern ports for fishing will spur fishing activities, daily catches, processing and exports.

The number of countries that will get Omani fish exports will increase in the future. Today, Oman’s fish exports reach 57 countries around the world, according to data of the Ministry of Agriculture and Fisheries for 2019. At the same time, the number of countries that will be importing live, fresh, canned and frozen fish in the future is expected to double and will increase the added value component as well.

Today, the fish sector offers great opportunity for investment in marine fleets, processing factories, refrigerated stores and distribution companies to be established in the future. For several years, work has been taking place to construct and equip the largest fisheries port in the Middle East region in Duqm Special Economic Zone, which overlooks the Indian Ocean and Arabian Sea. Major factories are planned in the SEZ.

The Ministry of Agriculture and Fisheries signed recently a new agreement to implement a project to develop a fisheries port in Dibba at a cost of $104 million at the entrance of the Strait of Hormuz. This port will be close to the GCC countries and Iran, through which fish products can be delivered via trains to many Islamic countries, and markets around the Black Sea, potentially reaching China as well. The port will include facilities for the tourism, marine, commercial and investment sectors, as well as facilities for traditional fishermen. There is no doubt that these institutions will attract more investment and knowhow, and provide more opportunities for Omani youth, in addition to developing the governorates that are located along the coastline of Oman.