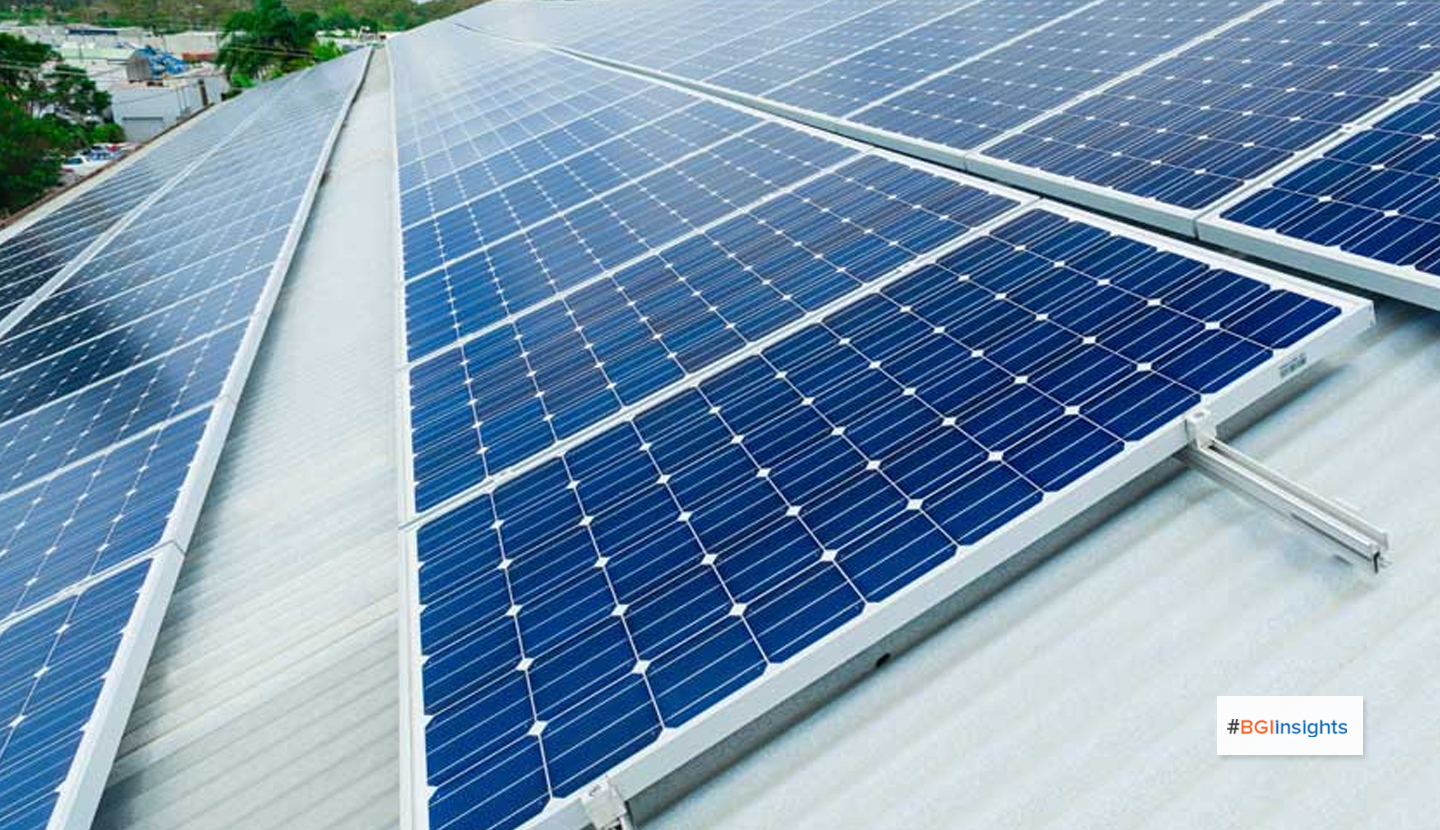 Ahead of the start of a tender for a contract to install solar photovoltaic (PV) systems atop residential buildings in the capital region, the Authority for Electricity Regulation (AER) Oman which is driving the initiative, dubbed Sahim-II, engaged with potential developers in a virtual forum last week.

The Sahim-II programme envisions the roll-out of small-scale solar PV systems on potentially up to 3,000 residential buildings in Muscat Governorate in the first phase. Their installation, as well as operation and maintenance over long-term agreement with the local distribution and supply company (Muscat Electricity Distribution Company), will be undertaken by a successful bidder with the financial and technological wherewithal to deliver such wide-scale deployments.

A formal Request for Proposals (RfP) from interested developers is proposed to be floated next month, the Authority said in a statement. It noted that a number of local and international developers specialising in residential-type solar PV installations had participated in the forum.

“As the concept behind Sahim-II is being applied for the first time in the region, interested developers had the opportunity to get acquainted with the specifics, objectives and structure of the project. They were also given an overview of the tendering criteria and other requirements that must be met as part of the competitive process. The Authority aims to launch the tender for the project in August,” it explained.

Following the unveiling last year of Sahim-II – representing the second stage of the Sahim programme – interested homeowners were invited to register their interest to participate in the initiative.

A smartphone app launched by the Authority for this purpose garnered around 1,200 registrations. Of this number, an initial batch of 1,000 whose rooftop settings were found to meet the conditions for solar PV installations were notified that they have been shortlisted to be among the first candidates to receive the systems. They have until the end of this month to make an initial down payment to confirm their participation in the programme.

“The Authority invites subscribers who received the initial offers to accelerate the completion of the procedures for accepting the offer and paying the value of the contribution before the end of the current month of July, in order to be included in the tender that will be launched in August,” it further noted. Customers have assured an attractive reduction in the monthly electricity bills once their rooftop solar systems are integrated into the local network.