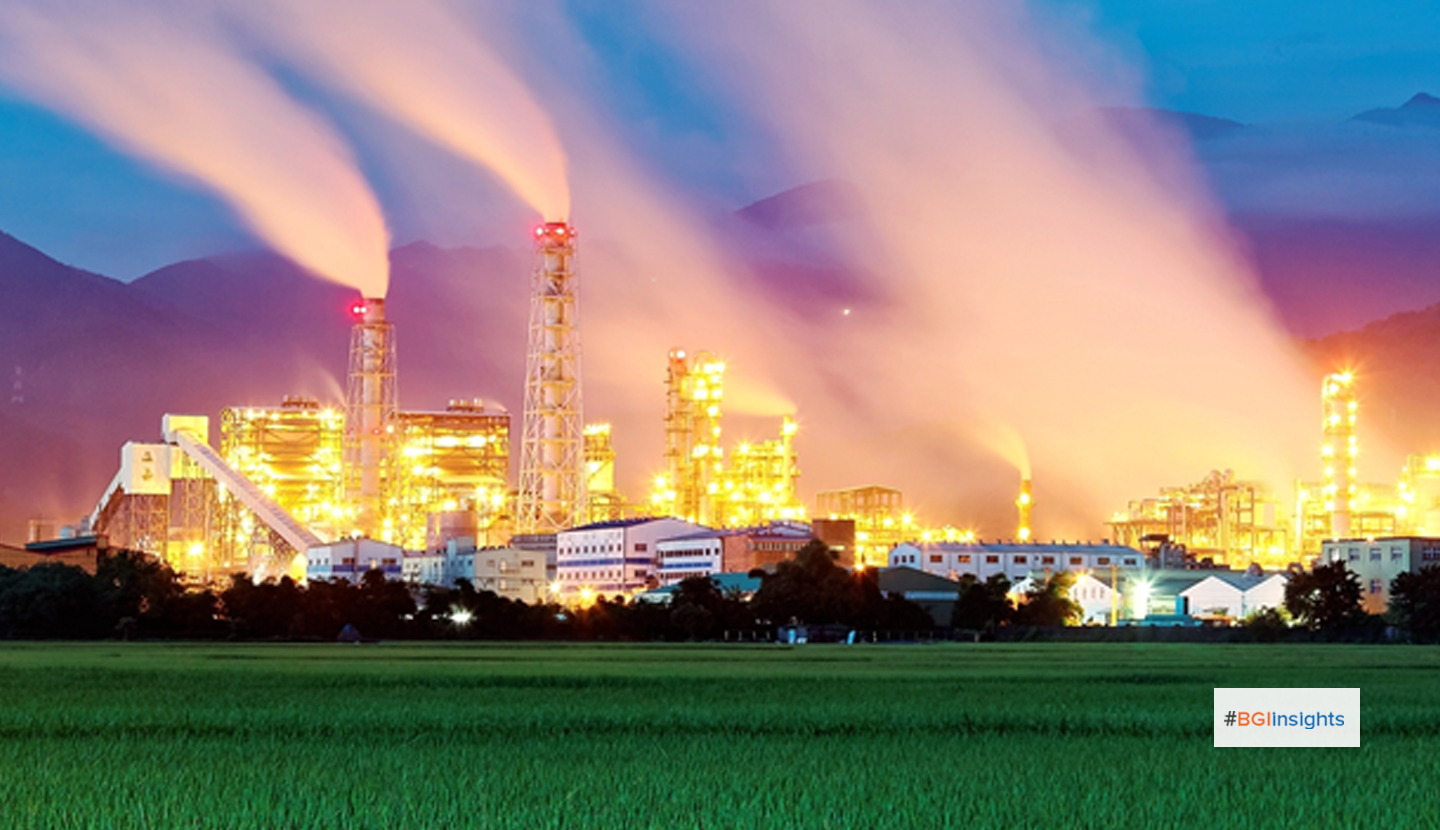 Germany-based energy company Uniper and General Electric have signed an agreement aiming at a long-term collaboration on the decarbonization of Uniper's gas-fired power plants and natural gas storage facilities.

The agreement aims at producing a detailed decarbonization roadmap by a joint working group composed of both GE and Uniper representatives by early 2021. This roadmap is to develop an assessment of potential upgrades and R&D programs needed to drive decarbonization, including increasing the use of emissions-friendly hydrogen in GE gas turbines and compressors in Uniper's power plants and gas storage facilities across Europe.

GE and Uniper’s relationship spans decades and Uniper — a well-known leader in leveraging the latest technological innovations — has been first to adopt many of GE’s industry-leading technologies, including the Uniper power stations of Grain, Connah’s Quay or Enfield in the UK, or the Uniper gas storage facilities in Germany like Etzel or Epe.

Uniper’s broad gas turbine installed base representing more than 4 gigawatts (GW) of power across Europe provides the opportunity for a holistic decarbonization assessment across many GE technologies.

Through this agreement, Uniper has taken another important step towards the decarbonization of its natural gas assets. At the beginning of the year, Uniper set itself the strategic goal of climate-neutrality in its European generation business by 2035. Uniper already produces around 24 terawatt-hours of CO2-free electricity with its hydroelectric and nuclear power plants in Germany and Sweden.

Andreas Schierenbeck, CEO of Uniper said: "This agreement with the US manufacturer GE is another proof of our commitment to move ahead with the decarbonization of our power generation and storage facilities. In a few years, Uniper’s European fleet will consist mainly of climate-friendly gas-fired power plants and CO2-free hydropower.”

“From now on, our investments will focus primarily on the further decarbonization of the gas assets which could include post-combustion carbon capture, utilization and sequestration (CCUS) as well as blue or green hydrogen. And here, clean hydrogen will - as far as it is possible and sensible - replace the fossil components of the gas plants.

“If we also succeed in using our gas storage facilities to a large extent for hydrogen, we will be closer to a solution to the core problem of the European energy transformation: the lack of storage capacity for fluctuating renewable energies on an industrial scale,” Schierenbeck added.

Scott Strazik, CEO of GE Gas Power said: “GE is committed to working with all our customers to ensure their gas assets continue to play a role in a cleaner energy future. We are honoured to work with Uniper to deliver reliable, affordable, and sustainable decarbonization technologies for their entire GE gas asset base, and provide lower-carbon electricity for Uniper’s customers across Europe.”