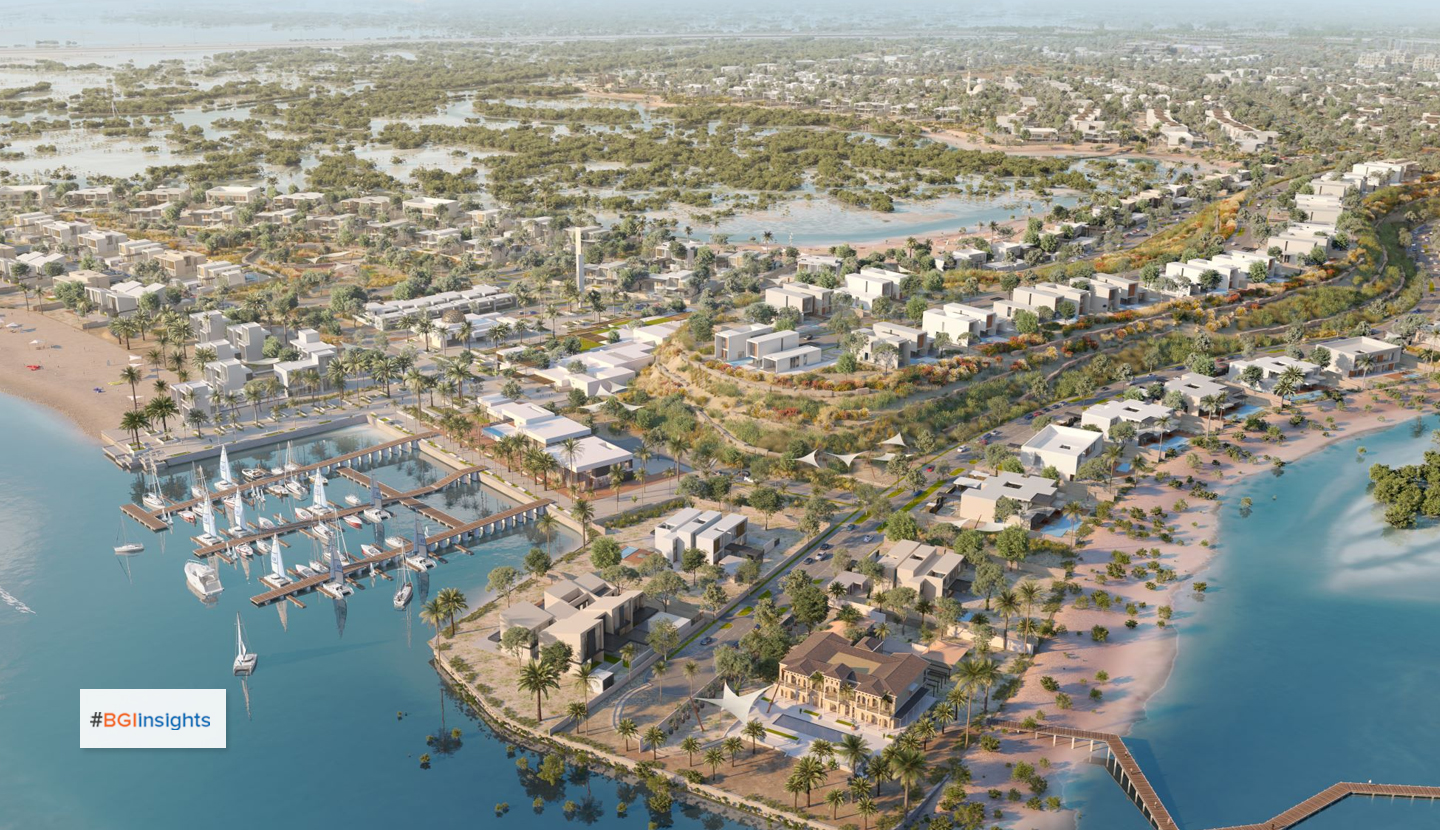 The scope of work includes construction of a new highway interchange on Sheikh Khalifa Highway (E-12) to provide convenient public access to the first phase of community development on Jubail Island.

The new interchange will include dual-lane entrance and exit ramps, as well as a fully signalised bridge crossing over the highway to connect with the development’s internal roadway network.

Spanning a duration of 18 months, the interchange work is slated for completion in August 2021, said the developer.

With overall infrastructure works on Jubail Island amounting to approximately AED600 million, JIIC confirmed that to date infrastructure contracts valued at AED486 million have been approved and are currently underway.

Announcing the contract, JIIC Managing Director Mounir Haidar said: "We are delighted to confirm that the Jubail Island project is proceeding on schedule, with crucial infrastructure works already being executed in a timely manner and in accordance with highest international standards."

"Works on the new highway interchange continue to provide visibility for the project and demonstrate that our infrastructure construction is proceeding as planned," he noted.

Taking shape as a 400-hectare low-density development in a pristine natural environment, Jubail Island will also offer all of the services and amenities that one would expect in a modern upscale community.
Jubail Island is a designated freehold investment zone in Abu Dhabi that will comprise a mix of serviced plots, high-end and mid-range properties as well as retail, office park and F&B outlets, said the developer.

"With infrastructure works starting in early January, we are excited to confirm that works on villa construction will begin by year end, and villa handover is slated for 2023," remarked Haidar.

"Furthermore, Jubail Island is poised to enrich the landscape of the UAE capital, offering a premier lifestyle community in Abu Dhabi, and providing an unparalleled living experience for residents who enjoy peace, tranquillity, nature, and impeccable service in an upscale, one-of-a-kind environment," he added.