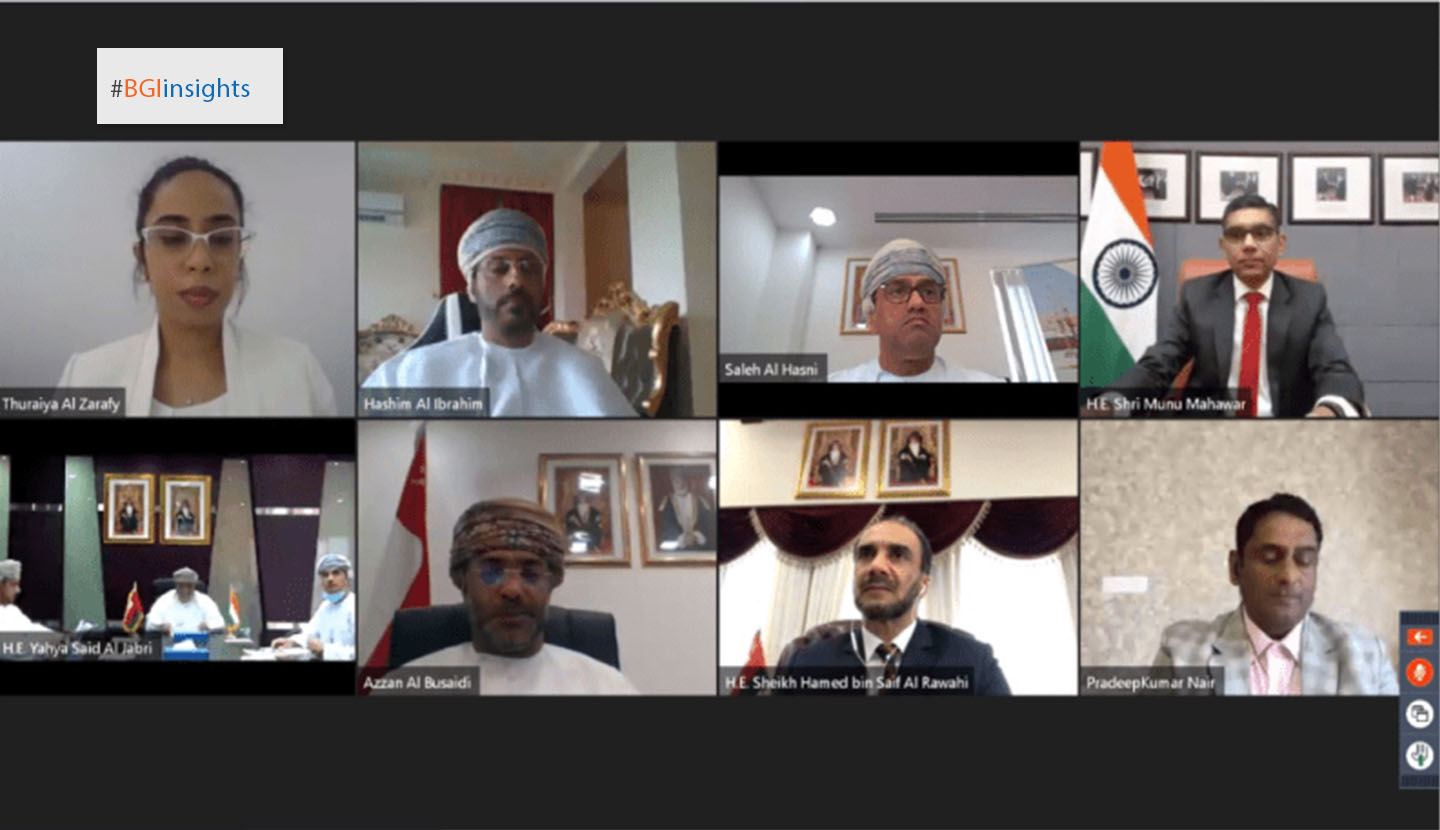 Yahya bin Said al Jabri, Chairman of the Special Economic Zone Authority at Duqm (SEZAD), affirmed that the industrial and maritime zone is presently open to investments from countries worldwide. He underlined the Authority’s ongoing efforts to attract investors to the SEZ through its participation in different virtual webinars and conferences.

Opening the ‘Oman-India Investment Webinar’ held here on Tuesday, Al Jabri stated, “We continue our dialogue with our overseas partners and clients to attract investments to the Special Economic Zone at Duqm.”

Al Jabri commended the commercial and investment cooperation between the Sultanate and India and the historical relations between the two nations, explaining that trade between both countries flourished under the leadership of the late Sultan Qaboos bin Said in a number of areas, most notably are healthcare, agriculture and trade. “The total Indian investments registered in Oman in 2019 reached about RO 275 million (approximately 53 billion rupees),” he remarked.

He confirmed that under the wise leadership of His Majesty Sultan Haitham bin Tarik, SEZAD will continue to promote the investment opportunities and cement the ties with different countries around the world.

Munu Mahawar, Ambassador of India in the Sultanate, said: “The Special Economic Zone at Duqm enjoys a number of investment characteristics and I’ve seen the remarkable growth and development in the Zone during my visit. The Sultanate is taking a serious endeavor to establish giant projects in Duqm and the infrastructure is great.”

Speaking on the occasion, Azzan al Busaidi, CEO of the Public Authority for Investment Promotion and Export Development (Ithraa), touched on the incentives that the Sultanate offers to investors from various countries all around the world, praising the recent amendments made to the investment laws in the Sultanate, which came in line with the aspirations of investors.

During his presentation, Saleh bin Hamood al Hasni, Deputy CEO of the Special Economic Zone Authority at Duqm, noted that there is a wide range of promising investment opportunities in Duqm targeting different economic sectors such as industry, tourism, trade, real estate development, fishing industries and logistical services. He also shed light on the benefits provided by SEZAD to investors, the high potentials and its strategic location of the Zone in the international shipping lines as well as its proximity to India and how easily it could be connected with many Indian ports and airports.

Hashim al Ibrahim, Business Support Director at the Port of Duqm Company, highlighted the company’s efforts to attract international shipping lines and provide them with the necessary facilities. As well, he presented the capabilities of the Port, especially post completing the commercial berth, which is capable of receiving different types of ships and feature two container terminals, one dry bulk terminal, and a multi-purpose terminal.

Pradeep Nair, CEO of Sebacic Oman, showcased his experience of investing in the Special Economic Zone at Duqm and the facilities provided by SEZAD to investors, praising the rapid growth taking place in Duqm.

The webinar attracted an audience of around 300 participants from Oman and India.