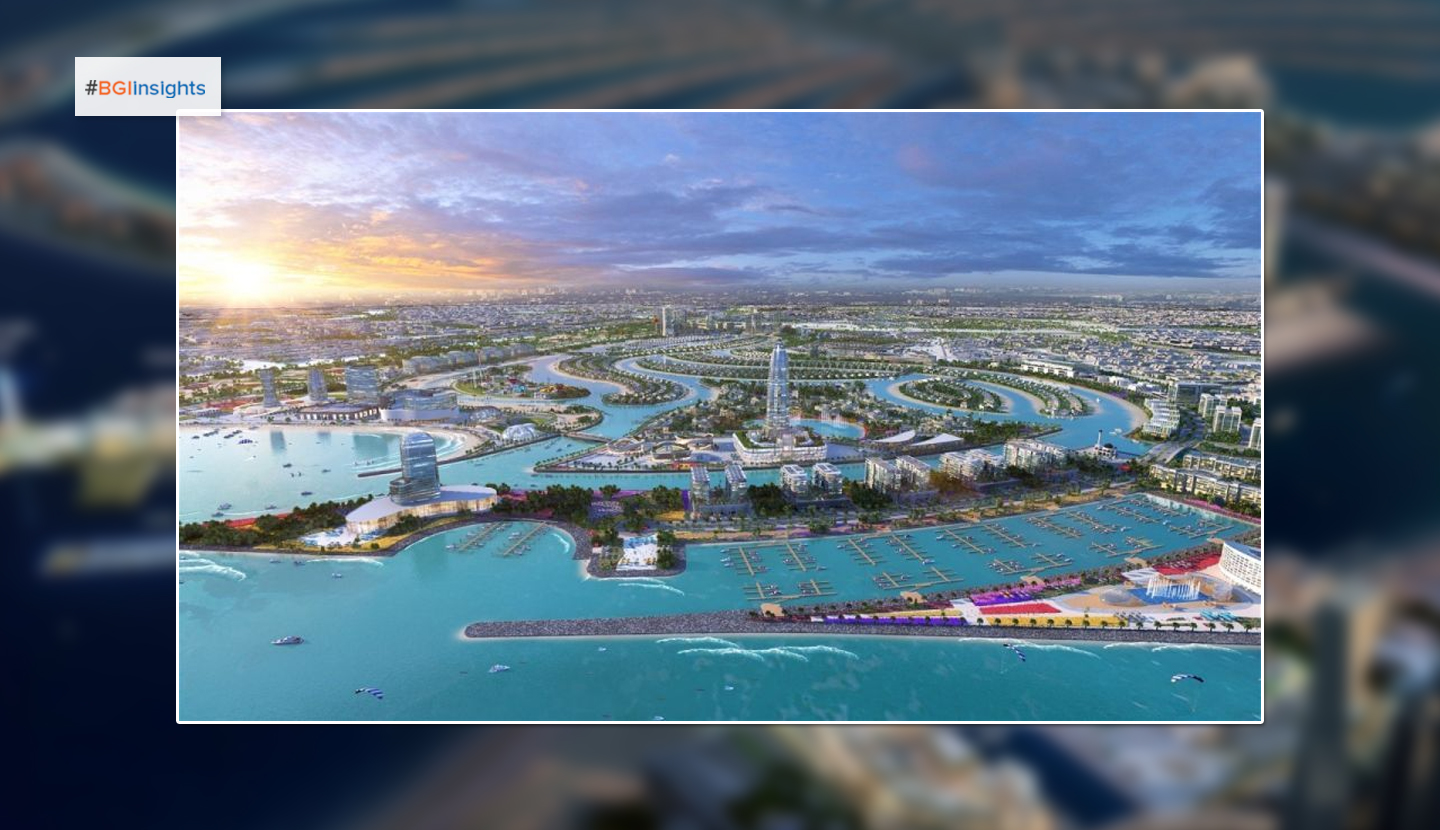 The contract was won by Best Building Contracting Company, one of the UAE’s most reputable contractors.

Located in the heart of Aljada, the East Village community is targeted at the younger generation and comprises a series of apartment blocks that are characterised by fresh and bold designs. Featuring just under 2,000 units in total, East Village is now 95% sold out.

The contract involves the construction of 16 apartment blocks, set within a landscaped master plan. Work on East Village will begin immediately and the first homes are scheduled for completion in December 2021.

Founded in 1975, Best Building Contracting Company has completed projects such as the two Al Zahra Hospitals (in Sharjah and Dubai) and many of the high-rise towers that constitute the Sharjah skyline, including Al Hind Tower, Crystal Building, Sara Tower and Al Qassimi Building.

Sheikh Sultan bin Ahmed Al Qasimi, Chairman of Arada, said: “This is a key moment in the development of this record-breaking project, and is evidence of our determination to push construction forward at a number of areas within the Aljada project site.

“We thank investors in East Village for their trust and will now work to ensure that their homes are built rapidly and to the highest level of quality. We have chosen a partner with a track record of stability and success to construct this special community, and we look forward to working with them to bring East Village to life.”

The East Village contract award comes during an extremely busy period of Arada. In July, the developer announced that its first-half sales had increased by 10% compared to the same period in 2019, citing significant investor uptake from UAE nationals as well as ramped-up interest following the successful opening of Madar at Aljada.

Madar has now welcomed well over a quarter of a million visitors. The entertainment destination features a number of family-friendly attractions including: popular food district Zad, which houses 17 different types of cuisine; a free drive-in movie theatre; the Aljada Discovery Centre, which has been designed by Zaha Hadid Architects; children’s adventure playground Playscape; and a skatepark.

Arada is also making significant construction progress on the first phase of Aljada, First Avenue, where it is preparing to hand over the initial homes in the third quarter of this year.

Located in the fast-growing Muwaileh district in the heart of New Sharjah, Aljada is a master-planned destination spread over a 24 million sq ft area that is set to transform the future of the Emirate. As well as a number of residential districts, the city also includes extensive retail, hospitality, commercial, healthcare and education offerings, all ideally located in the last large plot of available land in the centre of Sharjah.